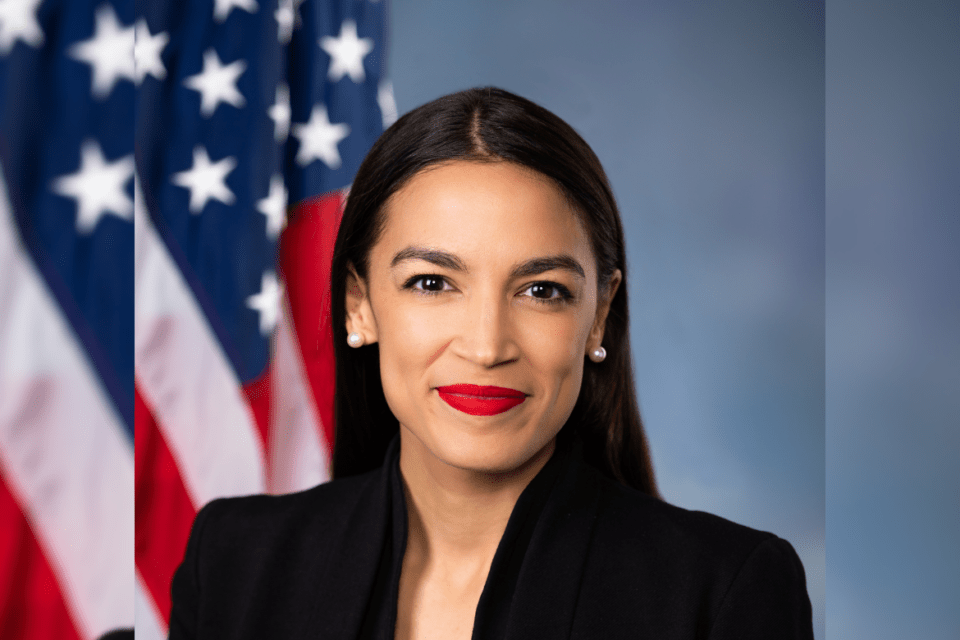 Ocasio-Cortez’s statement follows moves by the Democratic leaders of the state Senate to strip Cuomo of his emergency powers after a top Cuomo aide told state lawmakers that the governor withheld nursing home resident death figures from the virus out of fear of federal prosecutors.

“I support our state’s return to co-equal governance and stand with our local officials calling for a full investigation of the Cuomo administration’s handling of nursing homes during COVID-19,” Ocasio-Cortez said in a statement Friday.

“Thousands of vulnerable New Yorkers lost their lives in nursing homes throughout the pandemic,” she said. “Their loved ones and the public deserve answers and transparency from their elected leadership, and the Secretary to the Governor’s remarks warrant a full investigation.”

Cuomo and his administration are also subjects of an investigation by the FBI and a U.S. attorney over how they reported COVID-19 deaths in nursing homes, according to multiple reports.

The Cuomo administration issued an order on March 25 requiring nursing homes in the state to admit patients from hospitals suspected of having COVID-19.

The order prohibited nursing homes from testing hospital patients deemed “medically stable” for the virus prior to their admission.

At the onset of the pandemic, the New York State Department of Health (NYSDOH) was reporting all nursing home resident deaths, regardless of whether they died at their facility or at a hospital.

In early May, as Cuomo and his administration came under mounting criticism for skyrocketing COVID-19 deaths in nursing homes, the state changed how it reported virus deaths.

From May to late January, the NYSDOH only reported deaths that occurred within nursing home facilities. Patients that were transferred from a nursing home to a hospital and later died in the hospital were not counted as a nursing home death.

The reporting change resulted in an undercounting of nursing home deaths in New York by nearly 50%, the Cuomo administration revealed in January.

At least 12,743 nursing home residents had died from the virus as of Jan. 19, which included some 4,238 deaths that weren’t included in the NYSDOH official tally at the time because they died at hospitals.

Cuomo has stated in multiple press conferences in February that his state always accurately reported all nursing home COVID-19 deaths.