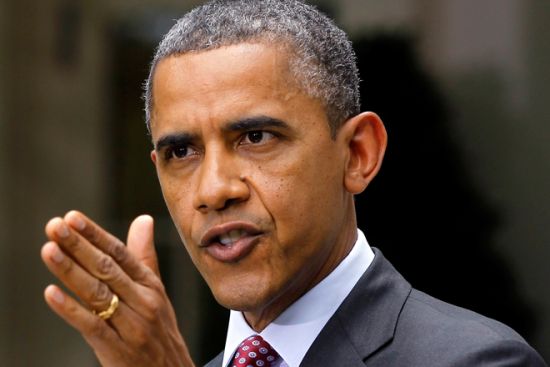 Subsidies For a Fairer Internet

FCC Chairman Tom Wheeler announced Thursday a plan to ensure even the poorest Americans have broadband internet. Reiterating that the high speed internet is a public good, the FCC will be making changes to an existing program which subsidizes telephone landlines.

Wheeler announced that the $1.7 billion subsidy program created under Ronald Reagan will be expanding to include high speed internet. Currently the program provides 12 million American households with landlines for telephones.

By classifying Internet as a public good we have now invited the government in. As with anything government subsidized, the cost to paying customers can be expected to rise. It is also conceivable that taxpayers will soon be funding the building and maintenance costs for new internet infrastructure in rural areas, to make sure everyone has access to this valuable “public good.”

The Internet is one of the greatest inventions of all time. It has been a wellspring of free information and economic growth. It has shaped our culture, liberated our minds, and grown our wallets. It has done this without much government interference or involvement.

Now the people who brought us the disaster that is Healthcare.gov will soon be controlling it. Bureaucratic busy-bodies, lobbyists, and socialist-minded redistributors of everything which is not theirs will decide how the internet evolves. The innovators, creators, and users will not.

Obama Now Owns the Puddles On Your Property