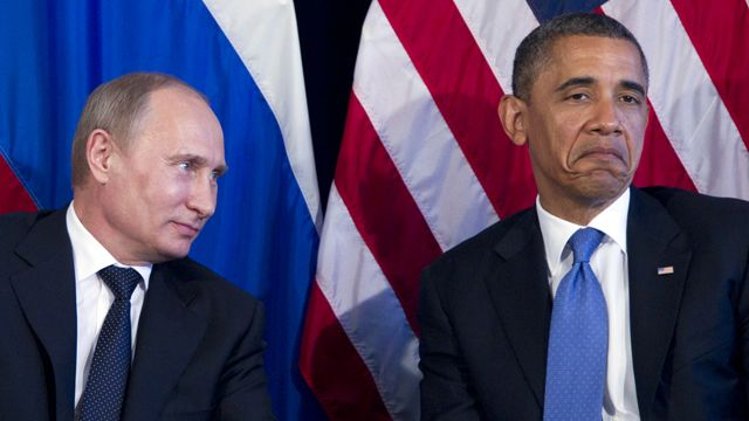 Former KGB agent has nothing on America’s Community Organizer

In the past twenty-four hours, I have seen an Op Ed by a former KGB agent who now runs Russia. And ‘runs’ is exactly what I mean. Vladimir Putin, a Stalinist type of leader, was praised by some like Donald Trump and Rush Limbaugh and some Congressional members on the right.  Odd isn’t it?  The same folks that called out our President as a socialist, now sing the praises of a former Communist, whose country seems to lean more towards Communism than Democracy from where I sit.  A man who has befriended a murderer when he befriended Bashar al Assad. And Assad’s friends include Iran, Hezbollah and…Putin. A man who is neither our friend, our ally or our enemy.  But we do know, he is a liar.

Either you’re with us or against us. Either you love the United States or you don’t.  And although you may not like the President, you should respect the Office he holds.  Funny, how Putin puts down America and our leader; when in the United States, we have the freedom to express our positions even if they are not in sync with our leader; are the people of Russia free to do the same? They are not. They do not have the First Amendment. They do not have the Constitution the United States has; which separates us from every other nation in the world.  And speaking of that lovely document, let’s speak about the President’s foreign policy.

Today, after the disrespecting of our nation and our President, I saw numerous tweets identifying Putin as the heavyweight, and Obama as the lightweight in this match.  And I believe, they are wrong.  As our Secretary of State, John Kerry stated: “This is not a game.”  We are dealing with people’s lives.  We are dealing with a war.  This is not about politics, this cannot be and should not be about egos as Putin’s op ed strongly suggests.

A lightweight doesn’t secretly work with their military as their commander, keeping our allies in the dark, as well as our own Congress and in this world of transparency,( thank you Edward Snowden and Julian Assange); kept secret for 10 days and authorized a military action, without the knowledge and consent of the country we were entering to  attempt to capture Osama bin Laden.  Even with a Blackhawk down, the President pressed forward. Against the advice of many around him, such as the Vice President , the President didn’t make this about politics, but about preventing future 9/11’s from happening here on U.S. soil.  A lightweight doesn’t say to Congress, I’m going to work with our allies in Libya and I’ll come back to you when I’m done. Gaddafi’s dead, the Libyans got their freedom to vote.  And some would say, but what about Egypt? What did they get? They got what they voted for.  See the problem with the United States is that we like countries to have the freedom to vote and then get angry when they vote for people we don’t want them to vote for. We can’t have it both ways. Palestinians voted for Hamas; perhaps because Hamas was feeding them and building hospitals rather than starving them and bombing them.  Egypt voted for the Muslim Brotherhood, because unlike the United States, they don’t want a ‘Separation of “Mosque” and State.”

And in light of the current circumstances in Syria, there are many who feel the President’s foreign policy has failed. I disagree.  He turned what could have been a failure, if Congress had not backed him on military action in Syria, and is turning it into a foreign policy success. The reason Assad is agreeing to be interviewed by Charlie Rose, other than to stroke his huge….ego….is because he is afraid.  That same fear, and ego is why Putin wrote his Op Ed piece.  Obama has the upper hand. If he didn’t, Putin and Assad would ignore him. Putin fears losing control of Assad and Syria with his fleet of naval ships. Assad fears turning out like Mubarak or worse for him, Gaddafi.  Was it a coincidence when Secretary of State John Kerry offered the idea for Syria to admit to having chemical weapons, relinquish them and allow the United States to oversee the process of investigating, repossessing and destroying  them? Was Russia bold in taking the lead? Or did Russia play into our hands and take the bait? And if the latter, which I strongly believe, then Obama is no fool, he’s a genius.

And there are many who are asking now, where is the Anti-War left? Well, living in Los Angeles and being about 20 minutes from Hollywood; I can assure you they’re out there; though most remain silent.  But the far left, for as much as they are anti-war, are also in favor of stopping genocide.  Think of what we could have done had we got involved in trying to stop the Holocaust rather than waiting to be dragged into the war by the bombing of Pearl Harbor?  Think of what we could have done had we got involved in Rwanda?  One of former President Bill Clinton’s greatest regrets.  It is our responsibility to stop human suffering and cruelty whenever possible.  Many liberals like myself, hold this view. We opposed the war in Iraq, but did support stopping the suffering and murdering of people under the Taliban in Afghanistan. We just didn’t like the way G.W. Bush chose to do it.  Sorry we bombed you, here’s a sandwich.

The anniversary of the “I Have A Dream” speech so eloquently and passionately spoken by Martin Luther King Jr  has come and gone.  What would MLK think of the President today? Of his record?  I believe the Reverend King would drop to his knees and thank God that a black man was elected President of this country, despite our terrible history.  I believe he would be happy the President pushed for and championed the Affordable Care Act and unlike many, I think MLK would praise the President for speaking out over the death of Trayvon Martin.

And the fact that the President does things  like that, that anger the public and his fellow politicians, further proves this is no lightweight…..how many lightweights are black and named Barack Hussein Obama in a post 9/11 world…run for office to be the President of the most powerful nation in the world…and …win….twice?  I leave that up to you to answer. 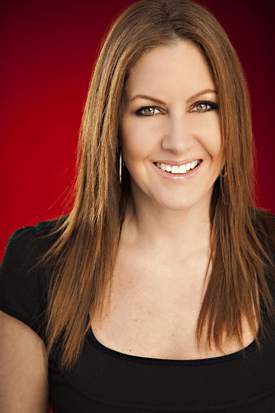 Leslie Marshall is a nationally syndicated radio talk host; host of “The Leslie Marshall Show” heard nationwide, on stream, podcast, itunes, tune in, on all American military bases worldwide and on The Progressive Voices Network.  Ms Marshall is a Fox News Contributor seen regularly on “The OReilly Factor,” “Hannity,” “America Live With Megyn Kelly” and “America’s Newsroom.”  She has an exclusive blog column which runs every Wednesday for US News & World Report and is a regular contributor to POLITIX.  She lives in Los Angeles. 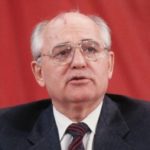 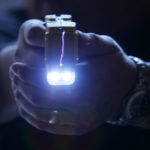