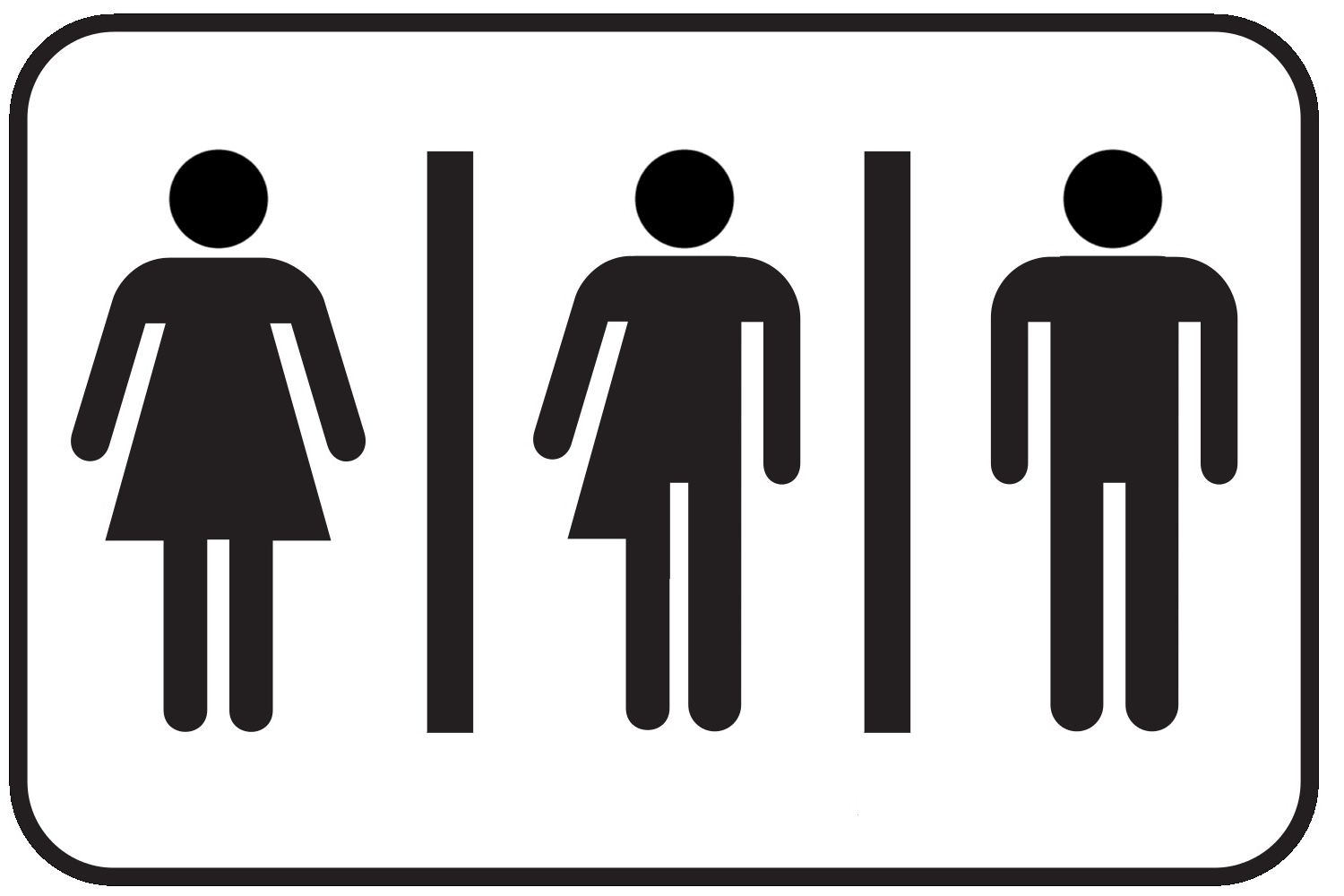 The New York Times featured the divisive issue of transgender bathroom policy in a “debate” section, but included only two similar perspectives, suggesting the Times doesn’t actually see the issue as up for debate.

The ‘Room for Debate’ feature is intended for “knowledgeable outside contributors to discuss news events and other timely issues.” The Times chose the argument over transgender individuals using bathrooms and locker rooms of their choice as the timely issue Thursday.

Needless to say, Americans have wildly different opinions on the issue.

The Obama administration has accused an Illinois high school of breaking federal law for not granting a transgender student unfettered access to his locker room of choice. But voters in Houston decisively rejected a non-discrimination law that would make it illegal to dictate what bathroom transgendered individuals may use.

Even though the debate has typically revolved around whether biological females should be forced to share locker rooms and other private spaces with biological males (which may make them very uncomfortable), the Times “debate” doesn’t include a single person who was born a woman.

The difference of opinion between the two is small enough that it verges on non-existent. Keisling argues that restrictions on transgender bathroom choices are discriminatory and illegal and shouldn’t be tolerated. Park argues the same thing, but is simply more willing to acknowledge that concerns for the privacy of non-transgender individuals are at least valid.

When their rhetoric is put side by side, though, telling them apart is nearly impossible. This:

…is pitted against this:

“The accommodation this student, who has been known as a girl for many years, needs is simple: the school’s acceptance of her as a girl without the stereotypes and fears too many well-intentioned people still hold.”

While this exchange may count as a “debate” in the eyes of the Times, the paper’s readers aren’t convinced. The top comments on the two articles call the paper out for not publishing any columns criticizing the entire idea of letting the transgendered use whatever locker room they like.

“Why only two very similar voices for this issue[?],” asks one top commenter. “Where are the 5 or 6 perspectives that normally appear in these ‘Room For Discussion’ segments[?] Did the Times previous editorial advocacy result in excluding women (or men) who have a differing perspective? … This is not a ‘Room For Discussion;’ this is an ‘Echo Chamber’ for one perspective.”

“I guess the NYT believes in free speech but only the kind they agree with,” reads another highly-rated comment. “Apparently the Times is unable to find anyone who may have an opinion different than theirs.”