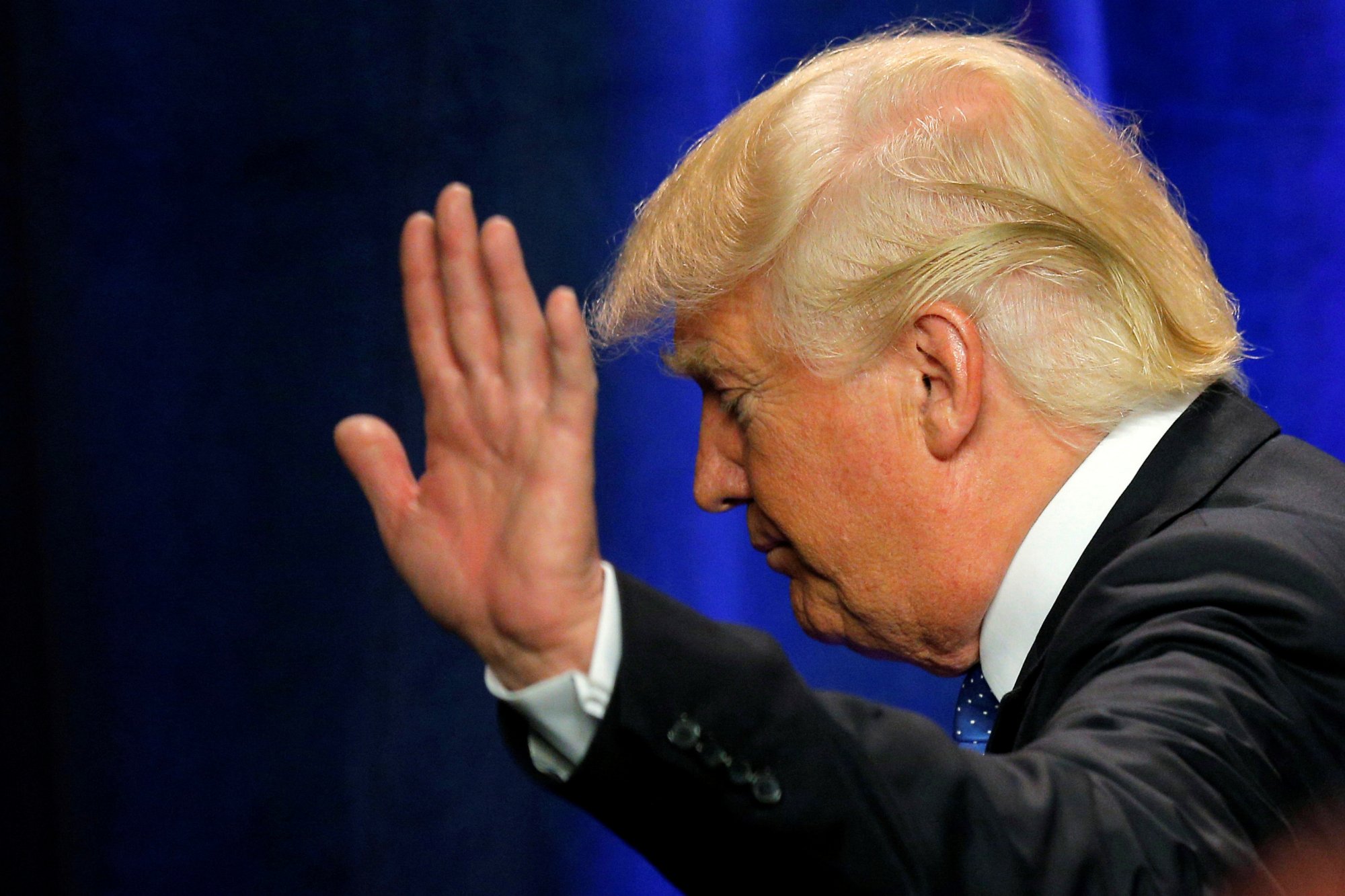 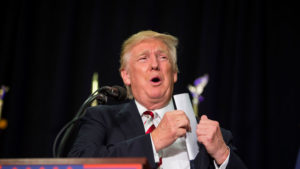 The New York Attorney General Eric Schneiderman’s office notified the Donald J. Trump Foundation that they were violating state law and that they must stop fundraising immediately.

As previously reported by The Libertarian Republic, the Trump foundation never filed proper paperwork to appropriately abide by New York State law to solicit donations from outside entities, over the amount of $25,000 dollars. The question for the NY AG’s office then became did the foundation purposefully “solicit” funds during that time and as mentioned in the TLR article, there seemed to be some very obvious cases where it appeared so.

On Friday, James Sheehan the head of the AG’s charities bureau sent out a “notice of violation” to the Trump Foundation, apparently agreeing with some of the obvious evidence of inappropriate solicitation via state law.

The organization has apparently lived off of outside donations since roughly 2008, the last year Donald Trump gave a personal donation. On top of this, in 2016, the Trump Foundation set up its most far-reaching solicitation of donations, especially with the utilization of donaldtrumpforvets.com; a website which was set up to collect donations from the public to forward on to veteran groups. A venture that netted the charity over $1.6 million dollars.

Now since the entity never filed under article 7A of New York’s Executive Law, which is the requirement to solicit donations from outside the organization in amounts over $25,000 dollars, they were not held to the tedious outside audits of their income. A practice that is also a requirement for large charities asking for public money in New York.

“The Trump Foundation must immediately cease soliciting contributions or engaging in any other fundraising activities in New York,” Sheehan wrote to the foundation, of which Trump himself is still president. The Trump Foundation has no paid employees, and its board consists of Trump, three of his children and one Trump Organization employee. They all work one half-hour per week, according to the charity’s most recent IRS filings.

NY AG Schneiderman has given the Foundation 15 days to produce for the State, all the paperwork legally required for large charities, as well as all financial audit reports that would have been filed, had the organization been properly filed in the first place. Schneiderman stated that if the Foundation did not comply it would be considered, “a continuing fraud upon the people of New York.”

So far there has been no response from the Trump campaign in regards to a question posed by WaPo about the Foundation’s registration in the state of New York. Nor has there been a response to a request for comment regarding the order levied on to the Foundation by the NY AG’s office.

It seems odd that someone who claims they know tax laws better than anyone, would be found to have made this simple mistake. It opens the door to questioning… why would the Foundation not file the paperwork? Was it just incompetence, or may be the audits would have been highly inconvenient?

Regardless, if and when there is a response from Trump or his campaign, its sure it to be “yuge.”

SEE THE WASHINGTON POST’S VIDEO ON THIS SITUATION BELOW

Here’s How Donald Trump Helps to Expose Bias in Media

No, Ron Paul Did Not Tell Libertarians to Vote for Jill Stein