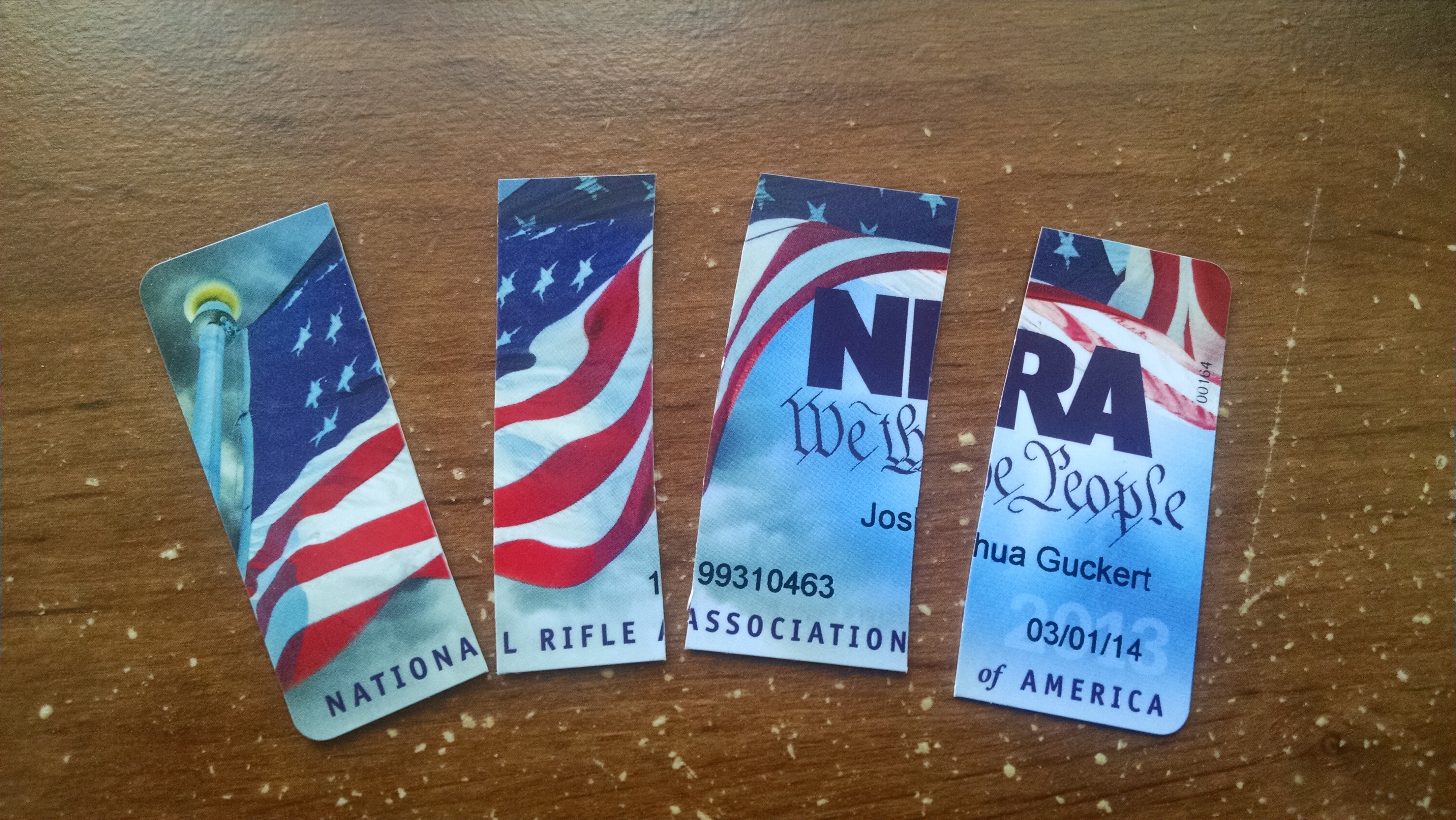 The National Rifle Association (NRA) has failed in its duties to support American gun-owners and the more general cause of liberty. This first became noticeable early in the 2016 presidential election. In April 2015, the group held its annual convention in Nashville, inviting presidential candidates to speak. However, Rand Paul was not invited, almost exclusively because of his support of the National Association for Gun Rights. This was in spite of Paul having an “A” rating from the NRA.

Now months later, the reality seems clearer. On May 20, the group endorsed Donald Trump for president. They justified this choice by saying:

The stakes in this year’s presidential election could not be higher for gun owners. If Hillary Clinton gets the opportunity to replace Antonin Scalia with an anti-gun Supreme Court justice, we will lose the individual right to keep a gun in the home for self-defense. Mrs. Clinton has said that the Supreme Court got it wrong on the Second Amendment. So the choice for gun owners in this election is clear. And that choice is Donald Trump. That’s why the National Rifle Association of America is announcing our endorsement of Donald J. Trump for President of the United States.

When pressed as to why they endorsed Trump over the much more pro-Second Amendment Gary Johnson, the NRA can only recite the “wasted vote” and “lesser of two evils” fallacies. The NRA (or at least its Facebook administrators) contend that Johnson is not “viable.” However, if there is a group which could perhaps single-handedly make a candidate viable on its own with an endorsement, it would be the NRA.

Johnson contends that “there’s just no evidence whatsoever to suggest that it makes us any safer, and in fact restricting guns makes things less safe, that’s the camp that I’m in.” Meanwhile, unlike Johnson, Trump favors preventing individuals on arbitrary “terrorist watch-lists” from owning guns. Trump has also stated that he believes “stop and frisk” should be used to “take guns away.”

This is without even mentioning Trump’s past support for positions like banning “assault weapons” and instituting a mandatory waiting period. The NRA has criticized Libertarian vice presidential nominee William Weld for past support of modest gun control, but his past indiscretions are nothing compared to Trump’s advocacy for a police state with the power to take away guns.

If the NRA wishes to appeal to actual gun rights activists, it must look beyond the Republican Party. Otherwise, it risks becoming obsolete as more principled organizations take hold. 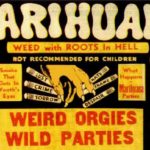 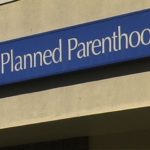