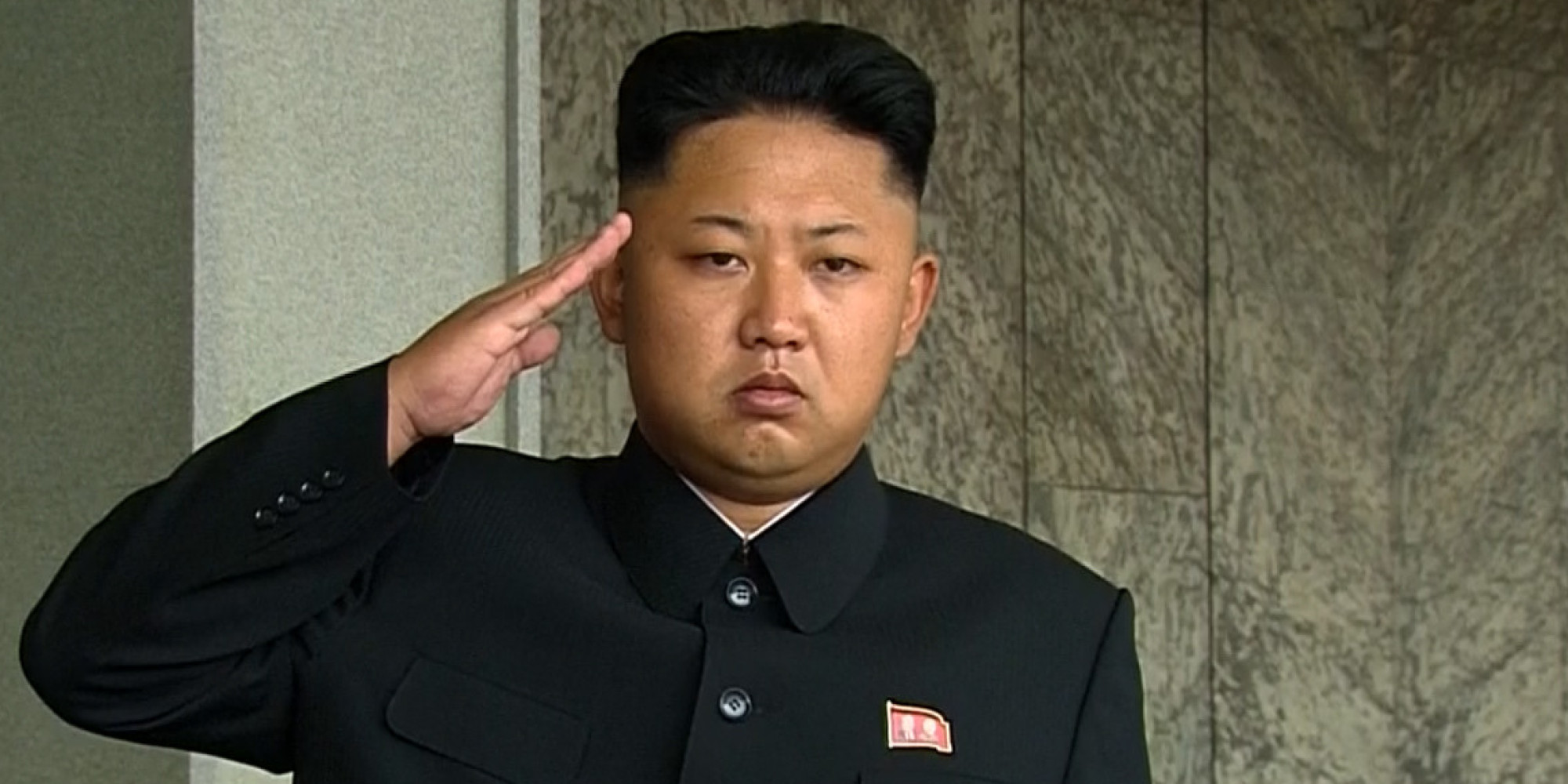 Communist North Korean officials said Thursday a “declaration of war” has been made by South Korea after the country pulled out of a jointly-run industrial complex Wednesday, according to The Guardian.

North Korea responded to the claim, stating its military will take over the complex, according to USA Today.

The Kaesong Industrial Complex, located inside North Korea above the reclusive country’s border with South Korea, is essentially an economic aid package that employs 55,000 North Koreans to manufacture products on behalf of 124 South Korean companies.

The facility opened up in 2004 as a step towards more productive diplomatic relations between the two countries, which are still technically at war with one another since only an armistice was signed at the end of the Korean War. South Korean officials have stated their Communist neighbor has benefited from the complex to the tune of $515 million.

Tensions have risen between the two countries ever since North Korea claimed Jan. 6 that it had successfully conducted a nuclear test, according to NPR. On Sunday, North Korea tested a long-range rocket the country claims is part of its space program, but the U.S., South Korea and Japan all reacted to the test as aggression by the regime of King Jong-un, according to Reuters.

The U.S. Senate passed new sanctions Wednesday against the dangerous North Korean regime, according to International Business Times. The sanctions are aimed to prevent access to funding necessary for further militaristic spending and investments, according to USA Today.