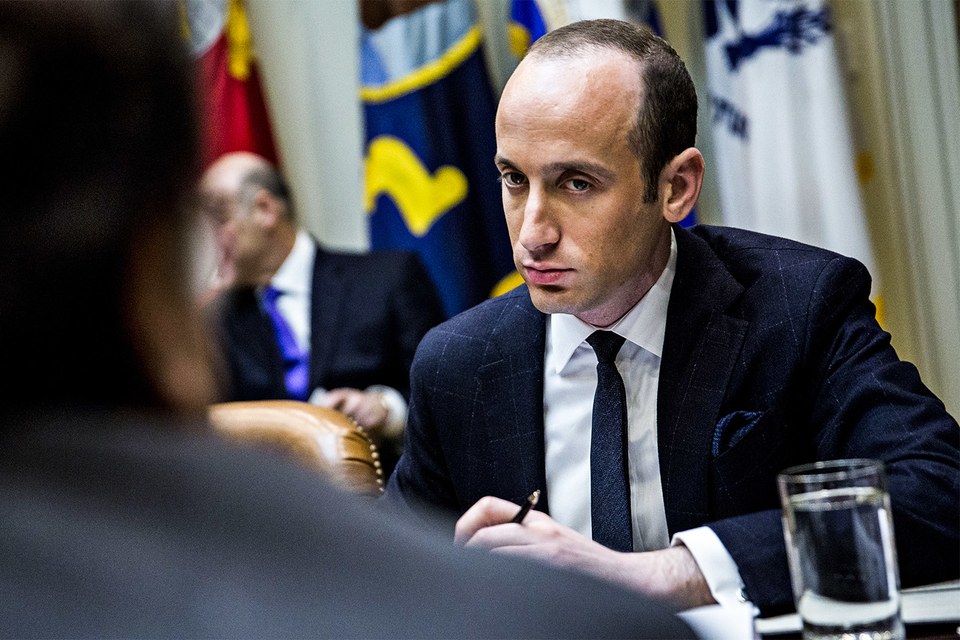 Stephen Miller, senior adviser to President Donald Trump, advised U.S. attorney Robert Capers as to how to defend the president’s executive order on refugees during an emergency court hearing.

Miller, a 31-year-old communications hand who worked for Attorney General Jeff Sessions during his Senate career, has no legal training to speak of. He holds a bachelor’s degree in political science from Duke University. During the campaign, he served as something of a hype-man for the president, warming up anxious crowds in advance of Trump’s remarks.

Capers declined to comment on any conversations he had with the White House in advance of his office’s defense of the order. Susan Riley, chief of the civil division in the eastern district of New York, ultimately appeared to defend the order before U.S. District Judge Ann M. Donnelly. The order was challenged by two Iraqi refugees, Haider Sameer Abdulkhaleq and Hameed Khalid Darweesh, who were previously detained at John F. Kennedy International Airport.

“This has unfolded with such speed that we haven’t had an opportunity to address the issues, the important legal issues,” Riley conceded during the hearing.

Donnelly ruled in favor of the refugees. Her order enjoined the government from deporting refugees who were en route to the United States when Trump issued the order.

The order was crafted by a handful of senior west wing aides, including Miller, without reliance on the traditional interagency process. The White House did not initially seek guidance from the U.S. Department of Justice’s Office of Legal Counsel, which typically vets draft executive orders. Key agencies were also unable to provide operational guidance in advance of the order’s promulgation.

A series of leaks following the order left the burden of the blame at Miller’s feet, whose debut policy initiative was widely panned in media.

“Why did Stephen Miller fight so hard to put out this order on Friday without talking to any of the other agencies?” Joe Scarborough asked in late January on MSNBC’s “Morning Joe.” 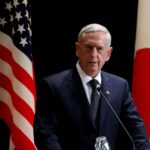