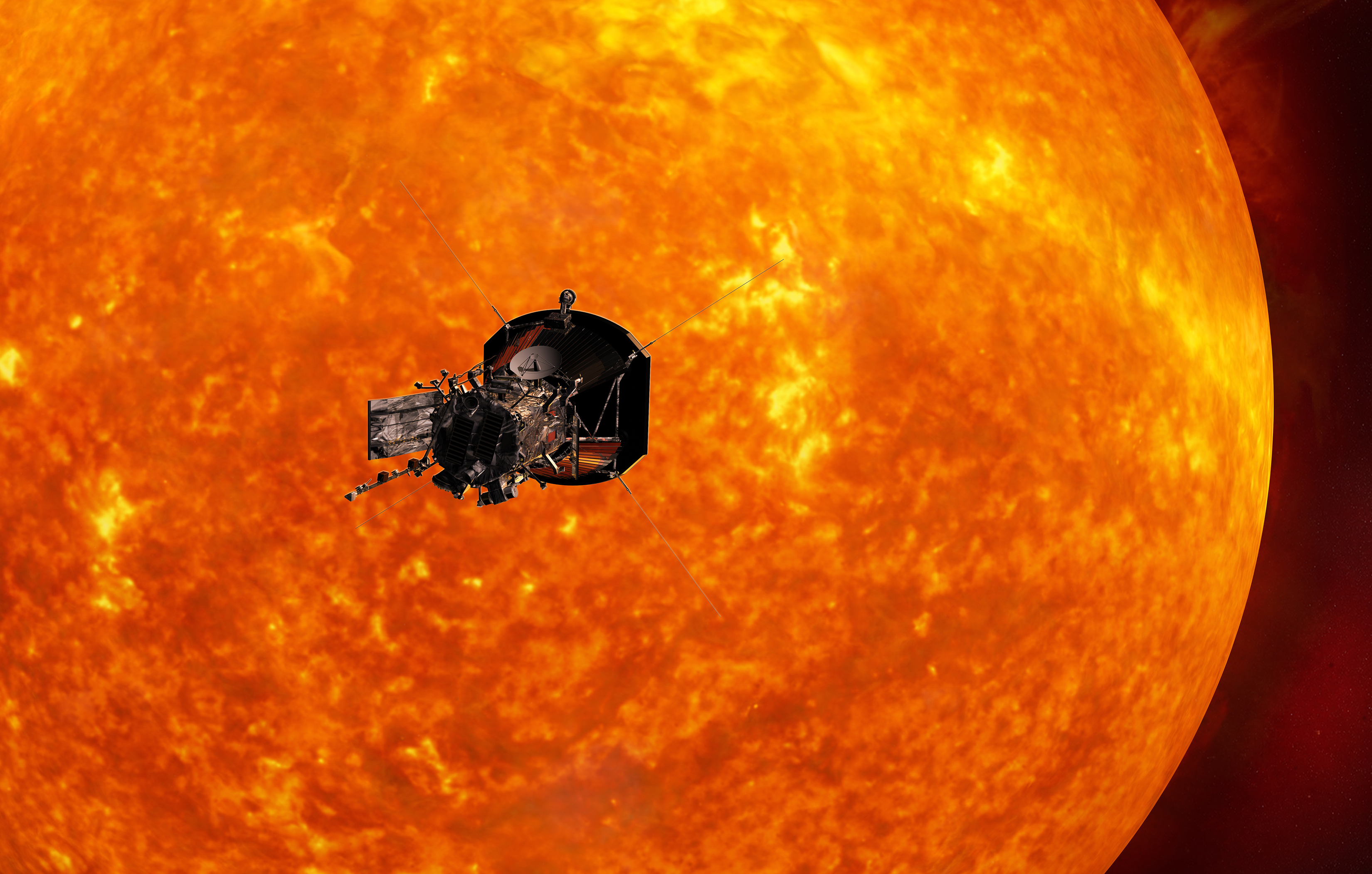 The Parker Solar Probe (PSP), or Solar Probe Plus, is scheduled to launch in the summer of 2018. The probe will orbit within four million miles of the sun’s surface, through its outer corona, to explore the star’s outer atmosphere. The probe will be able to withstand temperatures up to nearly 2,500 degrees Fahrenheit.

The corona is an aura of plasma that surrounds the sun but is actually hotter than the star’s surface.

“[I]n addition to answering fundamental science questions, the intent is to better understand the risks space weather poses to the modern communication, aviation and energy systems we all rely on,” Dr. Justin C. Kasper, a space science professor at the University of Michigan, said in a statement.

“Many of the systems we in the modern world rely on — our telecommunications, GPS, satellites and power grids — could be disrupted for an extended period of time if a large solar storm were to happen today. Solar Probe Plus will help us predict and manage the impact of space weather on society,” Kasper continued.

PSP will fly by Venus seven times to use the planet’s gravity to gradually shrink its orbit around the sun. The probe will fly past the sun 24 times and eventually pass within its upper atmosphere to “touch” the star.

PSP will try to measure coronal mass ejections and solar flares, which are a serious hazard. Whenever the sun emits a burst of these charged particles, it can wreak havoc to electrical systems, aircraft and satellites on Earth.

The sun last produced a powerful coronal mass ejection that struck Earth during the summer of 1859, and it created the largest geomagnetic storm on record. The storm was so powerful it caused telegraph machines around the world to spark, shocking operators and setting papers ablaze. The event released the same amount of energy as 10 billion atomic bombs.

Researchers estimate that a similar event today would cause $600 billion to $2.6 trillion in damages to the U.S. alone. National Geographic found that it would destroy much of the internet, take down all satellite communications, and almost certainly knock out most of the global electrical grid. The Earth would only get about 20 hours of warning. A similar solar flare occurred in 2012 but missed Earth.

In 1989, a coronal mass ejection from the sun disrupted communications with multiple satellites and caused a power blackout for nine hours in Quebec that affected six million people.