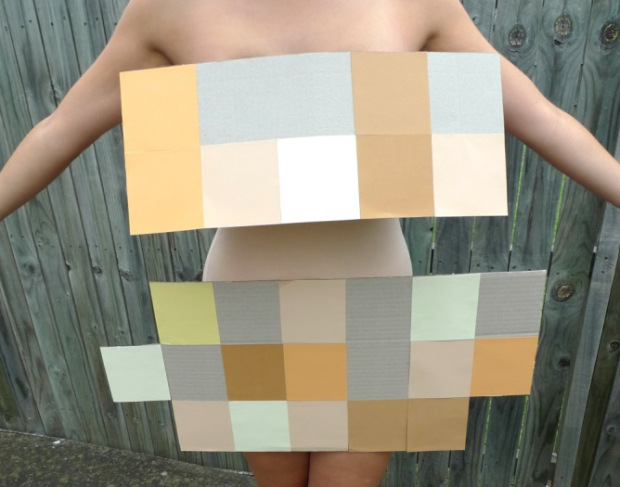 The Navy has issued revised regulations prohibiting Marines and sailors from sharing nude photos without consent.

The new regulation states that sharing photos will constitute a violation if images are sent “With the intent to realize personal gain; With the intent to humiliate, harm, harass, intimidate, threaten, or coerce the depicted person; or with reckless disregard as to whether the depicted person would be humiliated, harmed, intimidated, threatened, or coerced.”

It’s unclear, however, what kind of an effect the regulation switch will have, given that: It’s not a change to the Uniform Code of Military Justice, as modifying the UCMJ requires Congress; and prosecuting someone in court based on some of the language in the interim change would be very difficult.

Brian Bouffard, a former JAG for the Navy, said that “reckless disregard” for the humiliation or intimidation of someone in the picture is strikingly difficult to prove.

“But if you don’t know a person, how could you know that about them,” Bouffard told Navy Times.

As such, prosecutions will likely require a witness for a case to move forward successfully.

The change comes at a time when the armed services have been rocked by a massive scandal, in which a private Facebook group called Marines United shared the nude photos of female service members. A subsequent investigation into the incident has turned up dozens of other groups and websites implicated. 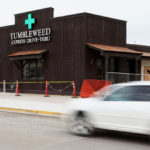 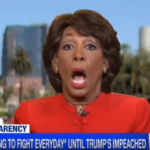