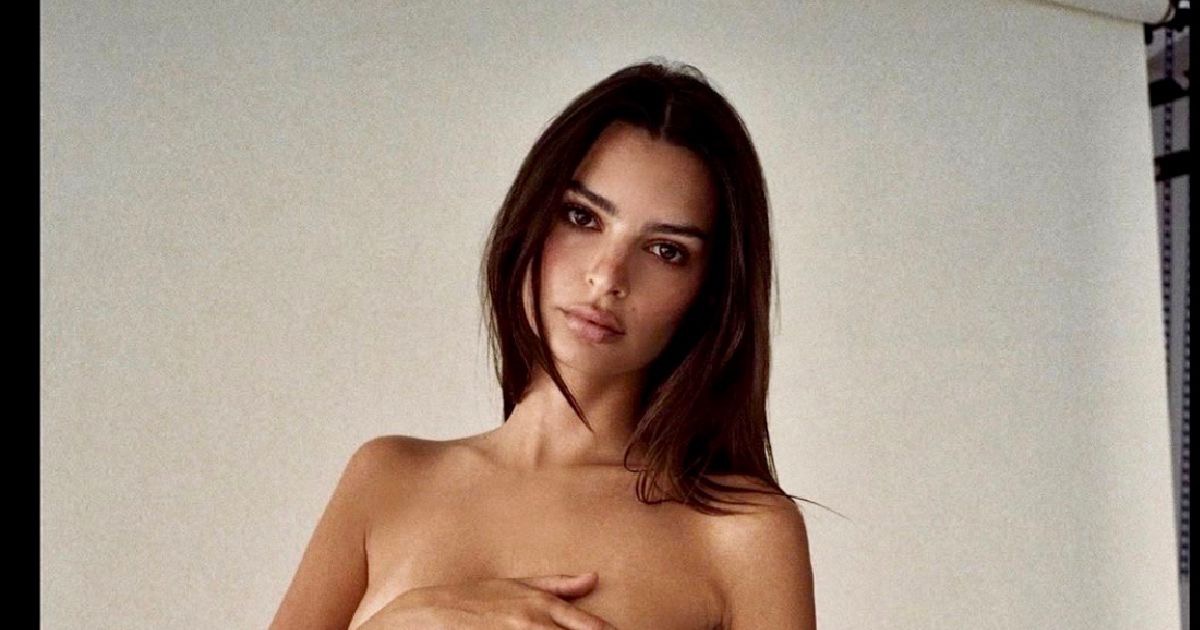 By now, I am sure you have heard or read about “The Alabama Human Life Protection Act” which was signed into law in the state on Wednesday by Gov. Kay Ivey (R-AL). The law now makes having an abortion in the state of Alabama a felony except in the cases of rape, incest, and the endangerment of the mother’s life. As the legislation states, “Relating to abortion; to make abortion and attempted 4 abortion felony offenses except in cases where abortion is 5 necessary in order to prevent a serious health risk to the 6 unborn child’s mother; to provide that a woman who receives an 7 abortion will not be held criminally culpable or civilly 8 liable for receiving the abortion; and in connection therewith 9 would have as its purpose or effect the requirement of a new 10 or increased expenditure of local funds within the meaning of 11 Amendment 621 of the Constitution of Alabama of 1901, now 12 appearing as Section 111.05 of the Official Recompilation of 13 the Constitution of Alabama of 1901, as amended.”

What you may not know is that a model named Emily Ratajkowski posted a nude photo of herself on Instagram in protest of the legislation on Thursday, according to The Daily Wire.

Ratajkowski’s Instagram post reads, “This week, 25 old white men voted to ban abortion in Alabama even in cases of incest and rape. These men in power are imposing their wills onto the bodies of women in order to uphold the patriarchy and perpetuate the industrial prison complex by preventing women of low economic opportunity the right to choose to not reproduce. The states trying to ban abortion are the states that have the highest proportions of black women living there. This is about class and race and is a direct attack on the fundamental human rights women in the US deserve and are protected by under Roe vs. Wade. Our bodies, our choice.”

In the photo, she appears fully nude with her hand covering her breasts and with only a pink leaf covering her crotch.

This week, 25 old white men voted to ban abortion in Alabama even in cases of incest and rape. These men in power are imposing their wills onto the bodies of women in order to uphold the patriarchy and perpetuate the industrial prison complex by preventing women of low economic opportunity the right to choose to not reproduce. The states trying to ban abortion are the states that have the highest proportions of black women living there. This is about class and race and is a direct attack on the fundamental human rights women in the US deserve and are protected by under Roe vs. Wade. Our bodies, our choice.

I realize that addressing the absolute absurdity of Emily’s post could cause me to be strongly ridiculed. It could even cause me to be falsely accused of objectifying women for the words that follow, but I know who I am and who I’m not and I felt as though this piece could almost write itself from just how nonsensical of a post Emily made and that is, and it was just too good to pass up.

In what world does it make sense to post a naked picture of a beautiful woman as an act of protest against any cause? In case you haven’t heard, men like women (also just an FYI here, we really like attractive naked women). We always have since the dawn of mankind. But before you start in on me with the yeah, because “all men are misogynistic pigs” garbage, being attracted to the opposite sex is an entirely natural thing. It’s how an individual, be they male or female, controls these urges that make us human.

I'm not old but I plan on taking my punishment like a man. https://t.co/nNqoqkSiuf

I’m also very curious as to how posting a nude picture of an attractive female in an attempt to “shame old white men” is getting you anywhere near your goal of preserving someone’s ability to murder an unborn child without any consequence? As I said before, men like attractive women, so wouldn’t that be incentivizing the behavior you so passionately and openly despise? I’m also very confused by the fact that the same women who say straight, white, Christian males are the plague of the earth today and always objectify women’s bodies, would expose themselves in such a way and then get triggered when a man notices their body?

As I scrolled through Facebook, Twitter, and Instagram yesterday, I was appalled but not surprised when I saw so many people outraged by a state legislature passing a law that protects the lives of society’s most vulnerable. As the miracle of modern medicine continually improves, it has allowed us to see earlier and earlier practically every stage of the development of an unborn child.

As the legislation itself so boldly and beautifully worded it,” (f) Recent medical advances prove a baby’s heart 2 starts to beat at around six weeks. At about eight weeks, the 3 heartbeat can be heard through an ultrasound examination. A 4 fetal Doppler can detect a fetal heartbeat as early as 10 5 weeks. 6 (g) Ultrasound imaging shows the developing child in 7 utero. 8 (h) As early as six weeks after fertilization, fetal 9 photography shows the clear development of a human being. The 10 Alabama Department of Public Health publication “Did You Know 11 . . .” demonstrates through actual pictures at two-week 12 intervals throughout the entire pregnancy the clear images of 13 a developing human being.”

All this, and yet we have people in this country and the Western World today who deny what biology teaches us – that the fetus inside a mother’s womb is a living, breathing individual and not an extension of the mother’s body. And yet, somehow, those of us who believe in limited government are called “science deniers.”

As a Libertarian who is unapologetically pro-life, I believe that if government is to exist at all, it’s only function should be to protect individual liberty. Without the right to life, no other rights can exist, making it the chief cornerstone of all human freedoms.

As Thomas Jefferson put it in our Declaration of Independence, “We hold these truths to be self-evident, that all men are created equal, that they are endowed by their Creator with certain unalienable rights, that among these are life, liberty, and the pursuit of Happiness. That, to secure these rights, Governments are instituted among Men, deriving their just powers from the consent of the governed.” That is to say, our government’s job is to protect the rights of individuals both born and unborn.

I applaud the legislators of the state of Alabama, and hope and pray the other 49 states in our union will follow suit. I remain mindboggled at Emily Ratajkowski for getting naked for an abortion protest, and I staunchly oppose all ‘feminazis’ who would allow the Holocaust of our day to live on in the name of “choice.”

The reason why I support #abortionbans as a #libertarian but not #bans on things like drugs is because if #government is to exist at all its role should be to protect individual #liberty. Banning #abortion works within the frame work of protecting individual liberty.

I don’t know what the word you used is but I am indeed a libertarian, libertarians believe in self ownership and individual liberty. The mother has a right over her own body, not over the body of the child inside her. https://t.co/D3rIgYsSnz

I believe it’s literally impossible to come up with a case for being pro-choice that’s morally superior to being pro-life.

7 music festivals worth leaving the US for