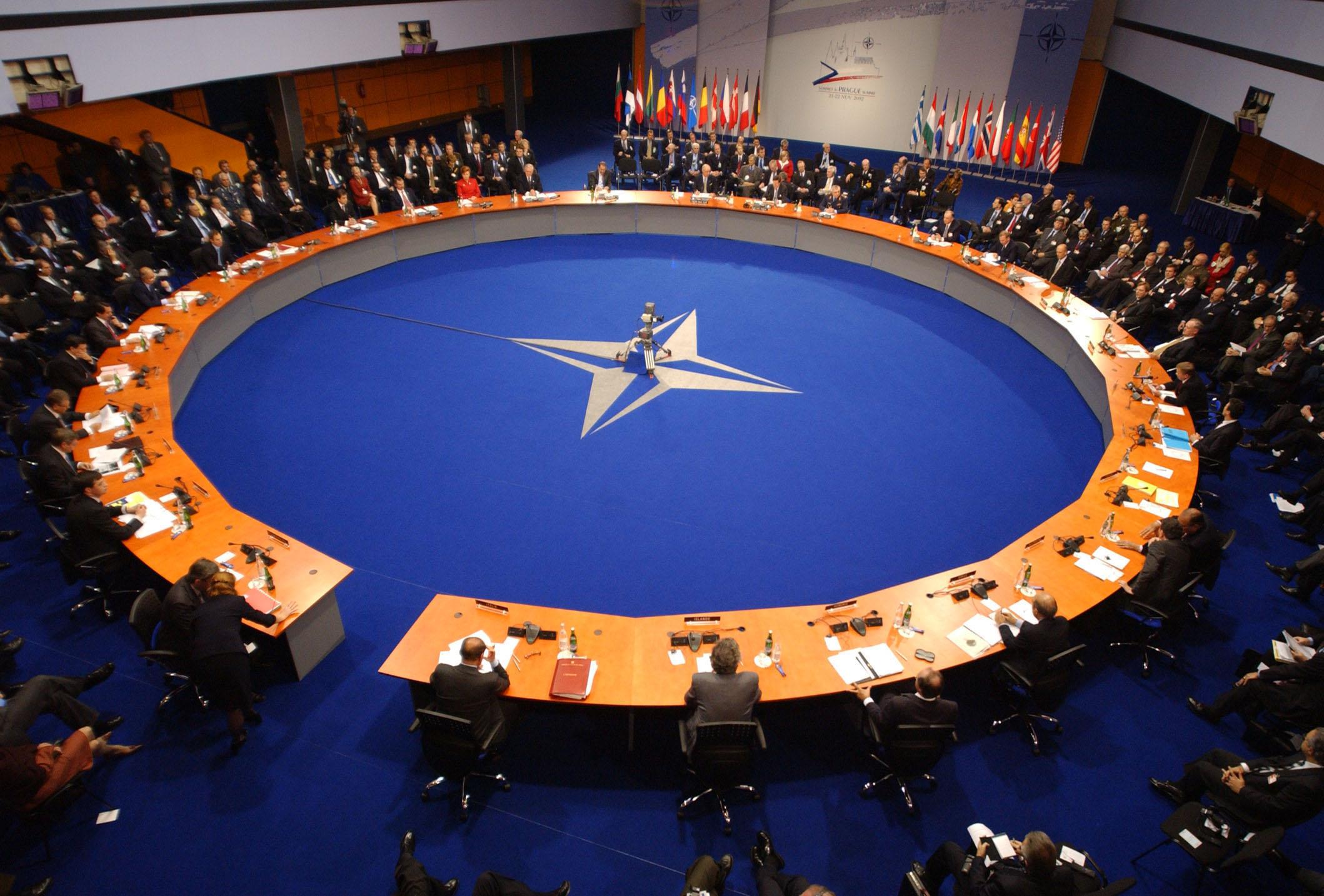 NATO member countries are in talks to send in a battalion of troops to each of three Baltic states bordering Russia.

Each battalion would be comprised of anywhere from 800 to 1,000 troops. That proposal is the more aggressive one. An alternative proposal on the table is to send just one NATO battalion to cover the entire region, The Wall Street Journal reports. The plan also would formally put the troops from different member countries under NATO command.

Although the idea garnered support from the United States, Germany objected, fearing that the course of action would paint Russia as a permanent enemy. Germany is not interested in seeing Moscow frozen out of Europe. NATO officials remain hopeful that Germany will back the less forceful proposal. No plans have been finalized.

While Ukraine is not a NATO member, other countries bordering it do belong to the alliance, and those countries are worried about what Russian aggression might mean for their territories.

Russia has a different take. The Kremlin views NATO as a security threat. Sending more NATO troops to the border may cause an escalation in Russian action, though what form exactly that escalation would take is unclear. Russian ambassador to NATO Alexander Grushko complained that NATO is already breaking an agreement established in 1997 not to permanently put a large number of troops anywhere east of Germany. What counts as a substantial force is unclear, though during negotiations in 1997, Russian officials requested that it be defined as a force equivalent to a Brigade—that is, between 3,000 to 5,000 troops.

NATO has maintained first that the troops will not be permanent and second that Russia has repeatedly violated the agreement, anyway. Yet despite Russia’s actions, many members in the alliance feel that it’s important to stick by the document.

“We are not picking a fight; we aren’t trying to provoke him,” a U.S. defense official told The Wall Street Journal. “But we are trying to make sure he understands we are engaged in Europe, we are militarily capable in Europe and we are going to defend NATO. That is the message.”

The U.S. has said that it will give up 150 troops to NATO command.

Outside of Europe, Russia is battling allegations that it has bombed civilian targets in Syria. On Tuesday, the Russian defense ministry sent out an invitation for NATO to explain itself.

Content created by The Daily Caller News Foundation is available without charge to any eligible news publisher that can provide a large audience. For licensing opportunities of our original content, please contact licensi[email protected]

Sit Back And Relax: Minibar Delivers Booze To Your Door