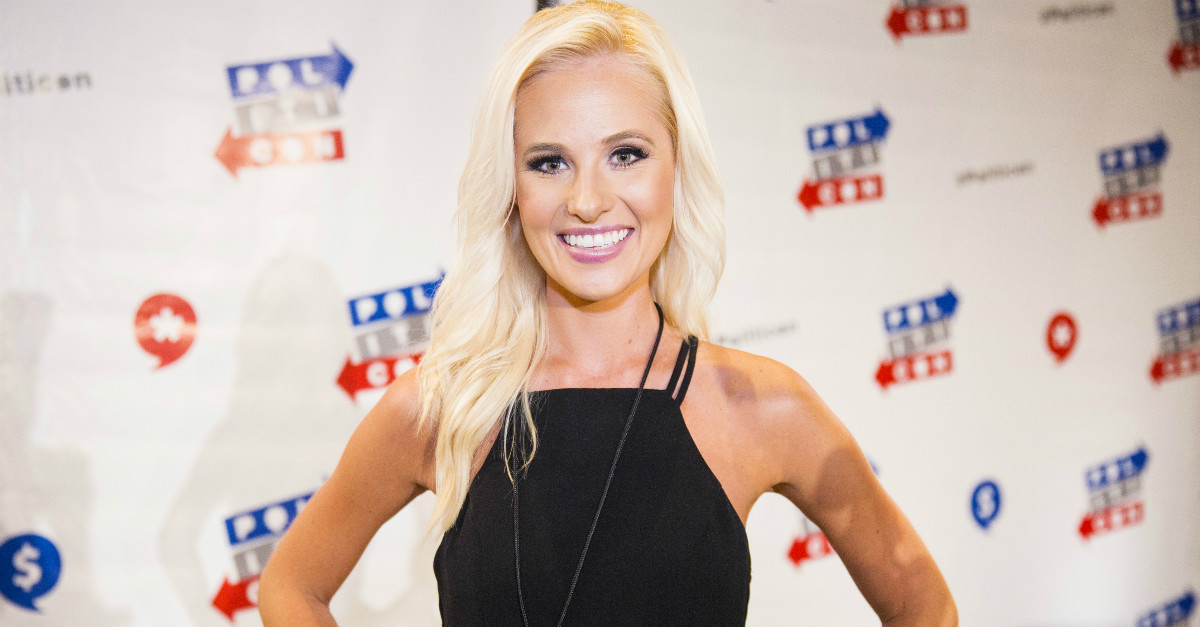 Tomi Lahren is reportedly leaving her position at The Blaze in the wake of a media frenzy regarding her seemingly inconsistent views on abortion rights. According to the Daily Caller, she’s been at odds with network head Glenn Beck for some time now, and this latest remark (in which she called pro-life conservatives “hypocrites”) might have pushed things over the edge.

[Lahren’s] comment about being “a constitutional” drew a rebuke from her boss, Glenn Beck. He tweeted the following:

This is not the first time Lahren has been at odds with Beck. Her supportive comments for the flamboyant alt-right provocateur, Milo Yiannopoulos (who has since come under heavy fire for statements about pedophilia and attacking victims of sex abuse) drew indirect criticism from Beck.

Redstate reached out to Managing Editor at The Blaze, Leon Wolf who just replied, “I have no comment.”

There is some speculation Fox News is interested in bringing Lahren aboard, which would make sense given Fox’s overall pro-Trump slant.

There have also been murmurings that Lahren may just be the beginning, and that others may also be out the door soon. Perhaps as Beck’s own political views change, so too does his company’s output? It would only make sense, but there has yet to be a confirmation of all this speculation, much less a rationale given for why mass oustings may be happening.