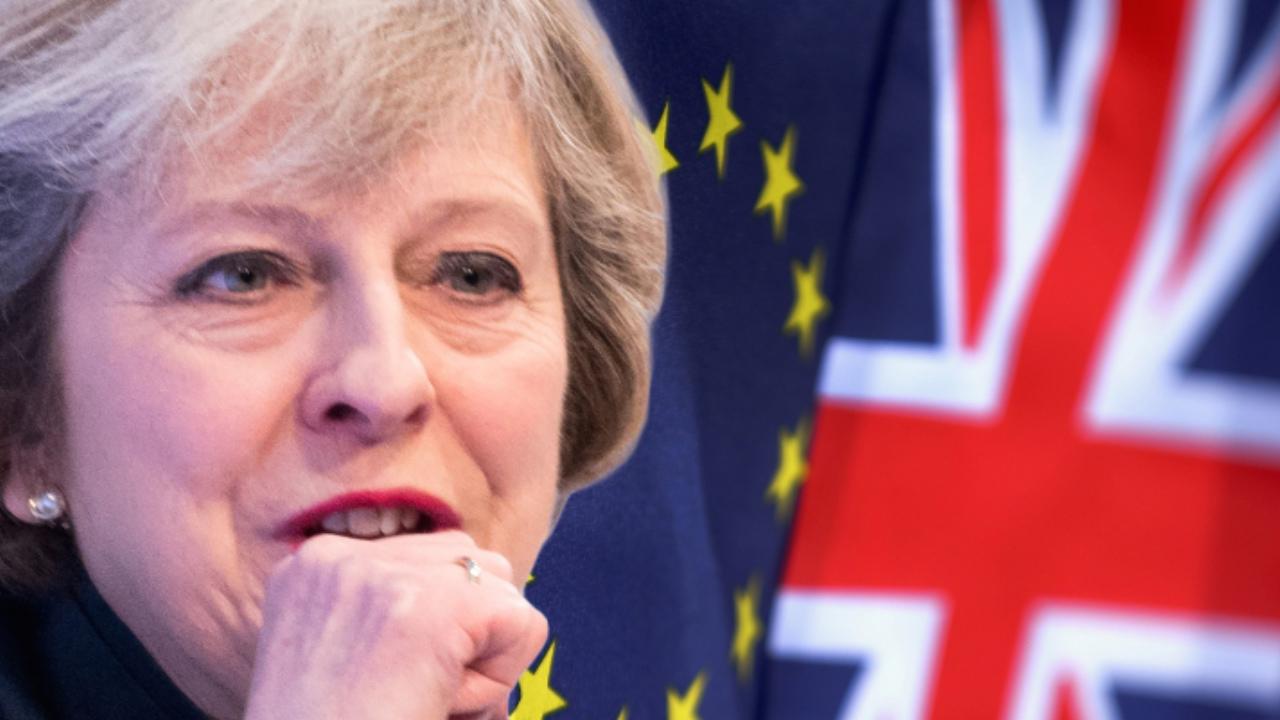 British Prime Minister Theresa May’s Tuesday announcement to declare a snap election for June 8 is riskier than it seems, according to FiveThirtyEight’s Nate Silver.

“May’s move isn’t risk free,” Silver wrote shortly after British Prime Minister Theresa May’s Tuesday announcement. “In fact, if the final polls come within a couple of percentage points of the actual vote on June 8, it will be something of an upset.”

The decision comes as a surprise to many because May previously said she would not call an early election as far back as September 2016. General elections were not scheduled until 2020, but May moved the elections at a time when her Conservative party is polling high.

May is hoping a strong party turnout will grant her the mandate to expedite EU separation. Labour party members have said they will cooperate with Brexit proceedings, but Liberal Democrats have been fervently in opposition.

Silver asserted that polls in the U.K. are more than twice as inaccurate as American presidential election polling. The Conservative party has led Labour in recent opinion polling, but Silver explained that U.K. polls have missed the final margin by six percentage points 50 days out of general elections since 1979. For example, Brexit polls had remain with a 3.7 percent margin 50 days out, but the final result was 3.8 percent for leave.

The Conservatives currently have a 21 percent lead over Labour, according to a Times of London/YouGov poll.

Silver points out that polling in the U.K. tends to underestimate Conservatives. He claims the true margin of error is plus or minus 13 to 15 percentage points, “depending how you calculate it.”

“If polls are missing election outcomes by 5 or 6 points on average, that means the margin of error is very large indeed,” Silver said. “Specifically, a 6-point average error in forecasting the final margin translates to a true margin of error of plus or minus 13 to 15 percentage points.”

The FiveThirtyEight founder said that while May is in good position inaccurate polling and quick-shifting attitudes among the British public presents some risk.

The Daily Caller News Foundation reached out to Silver for comment.

West Bridgewater Massachusetts: Tell Us Where the ‘Dangerous’ Retards Are!