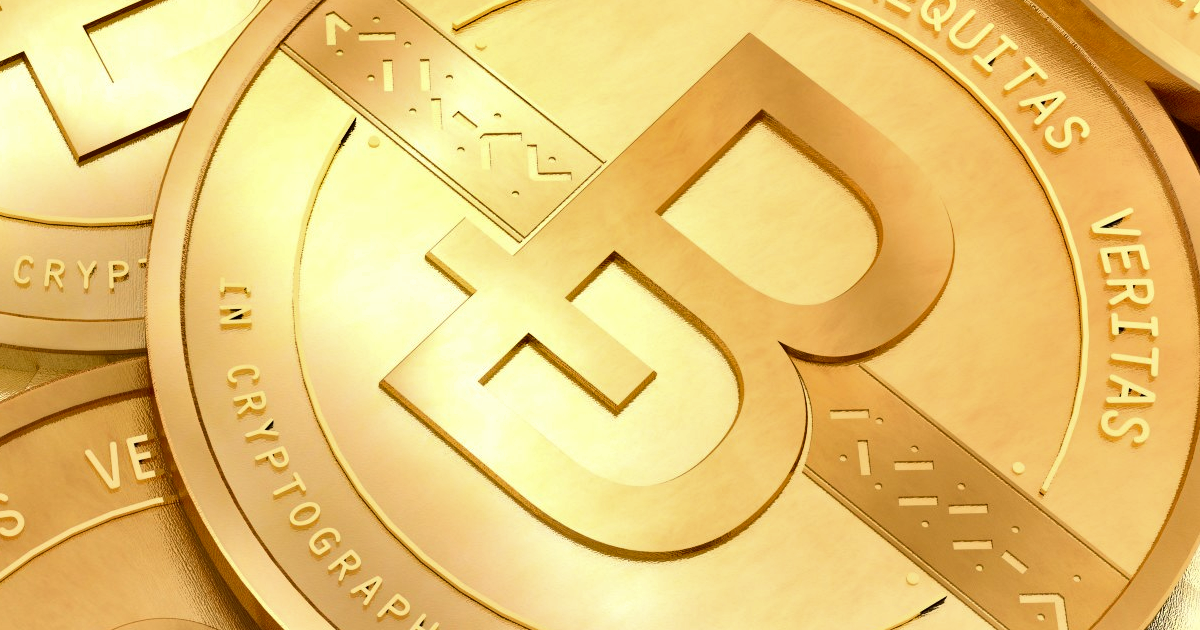 Recently, in the framework of the bitcoin conference the B World, Elon Musk talked about the largest cryptocurrency and there is a lot of information that people heard. Although Tesla SEO Elon Musk has long been vocal about cryptocurrencies, including bitcoin, there were some new things said during the live stream.

For starters, Elon Musk said that personally, he owns three cryptocurrencies: Bitcoin, Ethereum, and Dogecoin. In fact, he also said that his company, SpaceX also owns bitcoin. The information about Tesla owning bitcoin has been public for some time now, but SpaceX owning bitcoin is pretty much new information.

Musk also talked about his views around bitcoin, as well as other cryptocurrencies, and discussed his attitude towards the crypto market. He said that he is not a big fan of pump and dump schemes, and although it might seem that sometimes he is hyping up certain digital currencies, Musk said that he might pump, but he does not dump.

He continued by saying that he does not believe in getting the price high and selling the asset. On the other hand, many have seen that Musk uses Twitter very frequently to showcase his views around different topics. One of the most popular topics that he discusses is the cryptocurrency market.

In addition, Musk once again said that Tesla is willing to resume bitcoin payments as long as BTC is ready to become more eco-friendly. He said that he needs to be sure that the percentage of renewable energy used in bitcoin mining is above 50 percent and that the number is positively increasing.

Musk has long been known as someone who is a frequent Twitter user. He very often goes to the social platform to share his ideas about numerous topics, one of which is the cryptocurrency market.

The statements of Elon Musk almost always are followed by some movement in the market. Elon Musk first started talking about bitcoin back in 2014, calling it “probably a good thing”. It went as far as Tesla announcing in 2021 that it had invested in $1.5 billion worth of bitcoin.

Following this announcement, Elon tweeted that Tesla would accept payments in bitcoin for car purchases. This largely supported the rally of bitcoin, increasing the price drastically. However, Musk has quickly changed his mind, announcing that Tesla had sold 10 percent of the bitcoin holdings.

Soon after, he also started tweeting about the environmental impact of bitcoin mining, saying that Tesla would halt accepting bitcoin payments due to environmental concerns. This resulted in the bitcoin price dropping to nearly $30,000 from the all-time highs.

While Musk’s tweets are not the only drivers of crypto volatility, they still tend to be great contributors. But, there are many other things that influence the price movements in the market.

While statements by influential people like Elon Musk are increasing crypto popularity, there are many other things that make the market very popular among traders around the world. One such thing is how easy it has become to trade cryptocurrencies.

Thanks to the crypto exchanges, all a trader has to do is to open an account and they will be able to easily become part of this market. Trading automation is another very important factor that is further popularizing the cryptocurrency market.

Automated crypto trading is a great opportunity for traders which gives investors the ability to actively trade cryptocurrencies without having to monitor the market constantly. It uses different types of algorithms to find the best buy and sell opportunities in the market.

There are many companies that have created different types of trading bots, which are using different types of information for finding opportunities in the market. These bots are capable of making decisions according to prices, indicators, or other types of data.

Bitsgap trading bot is an all-in-one platform, which offers trading, portfolio, arbitrage, signals, and many other things. The bot can be used with over 25 crypto exchanges in the market, this includes market leaders such as Binance, Kraken, Coinbase, and others.

On the other hand, if you trade cryptocurrencies on your own, it would take you a few hours to analyze the market and find the best trading conditions. There always is a certain limitation when it comes to the amount of data a person can analyze in a short time. On the other hand, crypto trading bots are capable of analyzing a lot of data in a very short time, which makes them a great option for crypto trading.

The trading bots are capable of doing everything that a trader would do, but it does so in a more efficient and effective way. This makes crypto trading bots very attractive among investors around the world.

Because the market can change so fast because of numerous reasons, for example, a simple tweet by an influential person like Elon Musk, using trading bots can be a good choice to make sure your orders are always well thought out and secure. 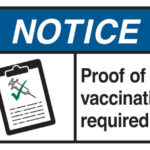 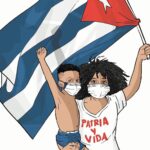