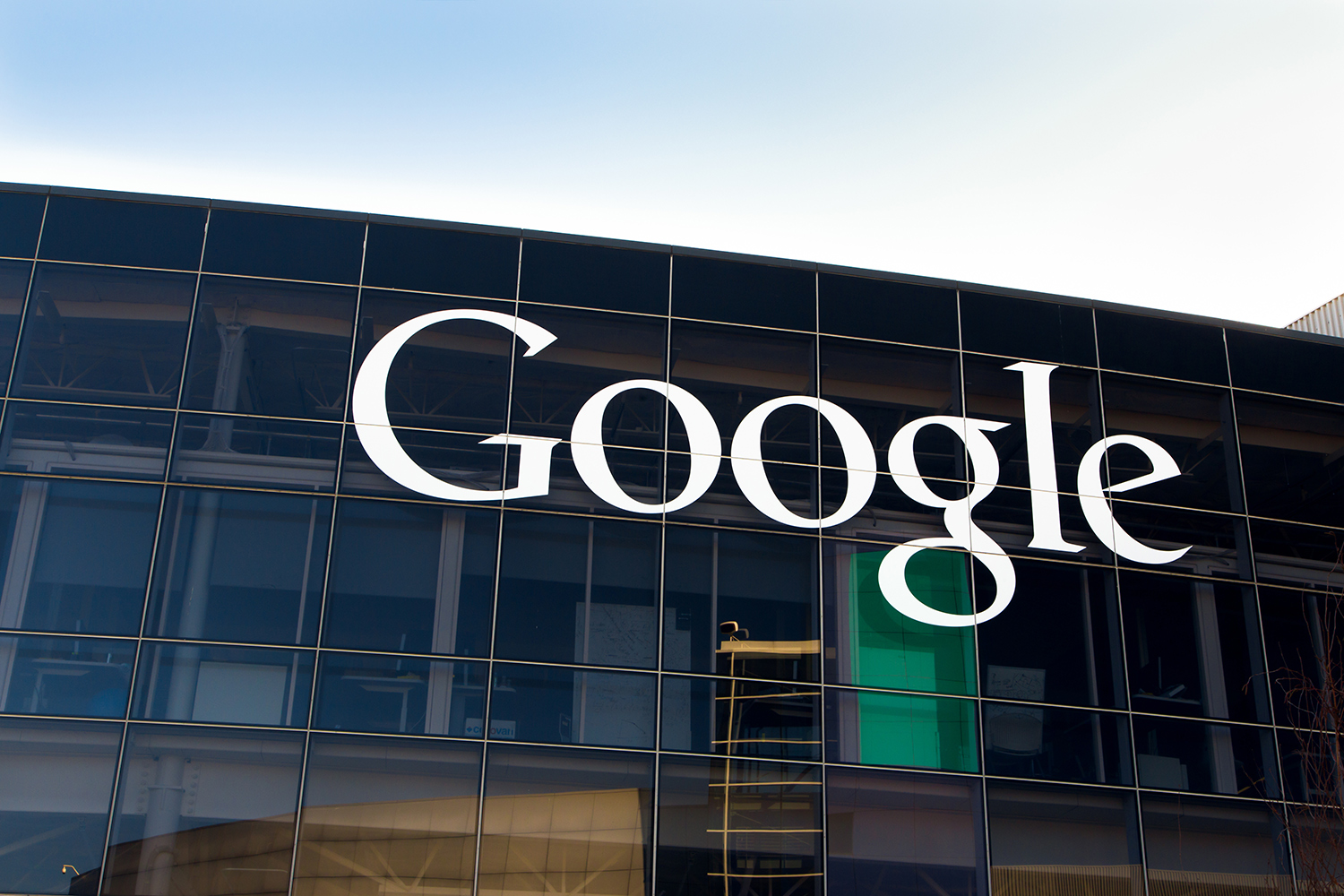 We wish it weren’t true, but as a new report explains, it all started with a theft, and snowballed from there, ultimately resulting in a Minnesota judge legally circumventing probable cause restrictions:

A Minnesota bank received a call in January from who they thought was Douglas, their customer, asking to wire transfer $28,500 from a line of credit to another bank. To verify the transaction, the bank relied on a faxed copy of his passport. But it wasn’t him, the passport was fake, and the transfer request was fraudulent.

Edina Police Detective David Lindman detailed this theory in an application for a search warrant filed in early February, asking the Court to authorize a search warrant for names, email addresses, account information, and IP addresses of anyone who searched variations of the victim’s name over a five-week period of time.

But search warrants require supporting probable cause, not just mere suspicion or theory. For that reason, “anyone-who-accessed” search warrants like Detective Lindman’s can be risky to execute, as evidence could potentially be thrown out in a pretrial motion. Moreover, it’s possible that such a wide net could catch completely routine and non-criminal searches of the victim’s name by neighbors, prospective employers or business associates, journalists, or friends.

Could this type of search warrant be used to wrongly ensnare innocent people? If Google were to provide personal information on anyone who Googled the victim’s name, would Edina Police raid their homes, or would they first do further investigative work? The question is: what comes next? If you bought a pressure cooker on Amazon a month before the Boston bombing, do police get to know about it?

Under a probable cause standard, no way.

The search warrant paperwork itself can be found at this link.

The latest news regarding this ongoing investigation, however, is that Google is taking a pro-citizen stance and fighting this warrant. Good for them. But as we know, challenging the state isn’t always successful. Google is large, though. They can likely handle the heat.

Report: Tomi Lahren May Be Leaving The Blaze After Pro-Choice Admission