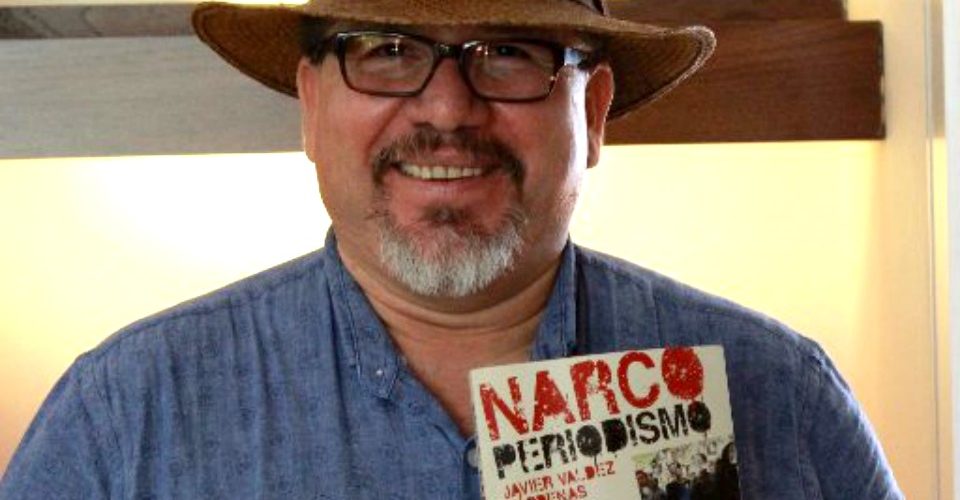 A well-known reporter who built his career documenting the inner workings of drug cartels was killed in the Mexican state of Sinaloa Monday afternoon, the latest victim of anti-press violence in what has become one of the world’s deadliest countries for journalists.

Javier Valdez, the founder of Mexican weekly paper Riodoce, was slain in the state capital of Culiacan, Mexican officials said. He is the fifth journalist killed in Mexico in the last two months, The Associated Press reports.

The 50-year-old reporter was driving when he was intercepted by gunmen, who shot him to death just blocks from the Riodoce offices, the paper confirmed Monday.

Valdez was the author of the books “Los Morros del Narco” and “Narcoperiodismo,” the latter of which examined the dangers of covering the links between drug cartels and public corruption in Mexico. He was also a correspondent La Jornada, a national newspaper based in Mexico City.

The state of Sinaloa, along with other western states including Guerrero and Michoacan, has long been one of the most violent in Mexico. It is currently the scene of an internal battle between rival factions of the Sinaloa Cartel, which are vying for power in the wake of former leader Joaquin “El Chapo” Guzman’s extradition to the U.S.

Valdez knew well the dangers of reporting on cartel activity, telling the Committee to Protect Journalists (CPJ) a few weeks before his murder that he was concerned for his safety.

“Living in Sinaloa is a threat, and being a journalist is an additional threat,” he told CPJ, according the group’s website. “We learned how to live in times when bullets are flying around us.”

“The Committee to Protect Journalists honored Javier Valdéz Cárdenas with an International Press Freedom Award in 2011 to recognize his bravery and uncompromising journalism in the face of threats,” CPJ Executive Director Joel Simon said in a statement. “His loss is a blow to Mexican journalism and to the Mexican public, who see a shadow of silence spreading across the country.”

Trump Can Declassify Intelligence As President, But Giving It To The Russians Is A First

REPORT: Evidence Slain DNC Staffer Was in Communication With Wikileaks