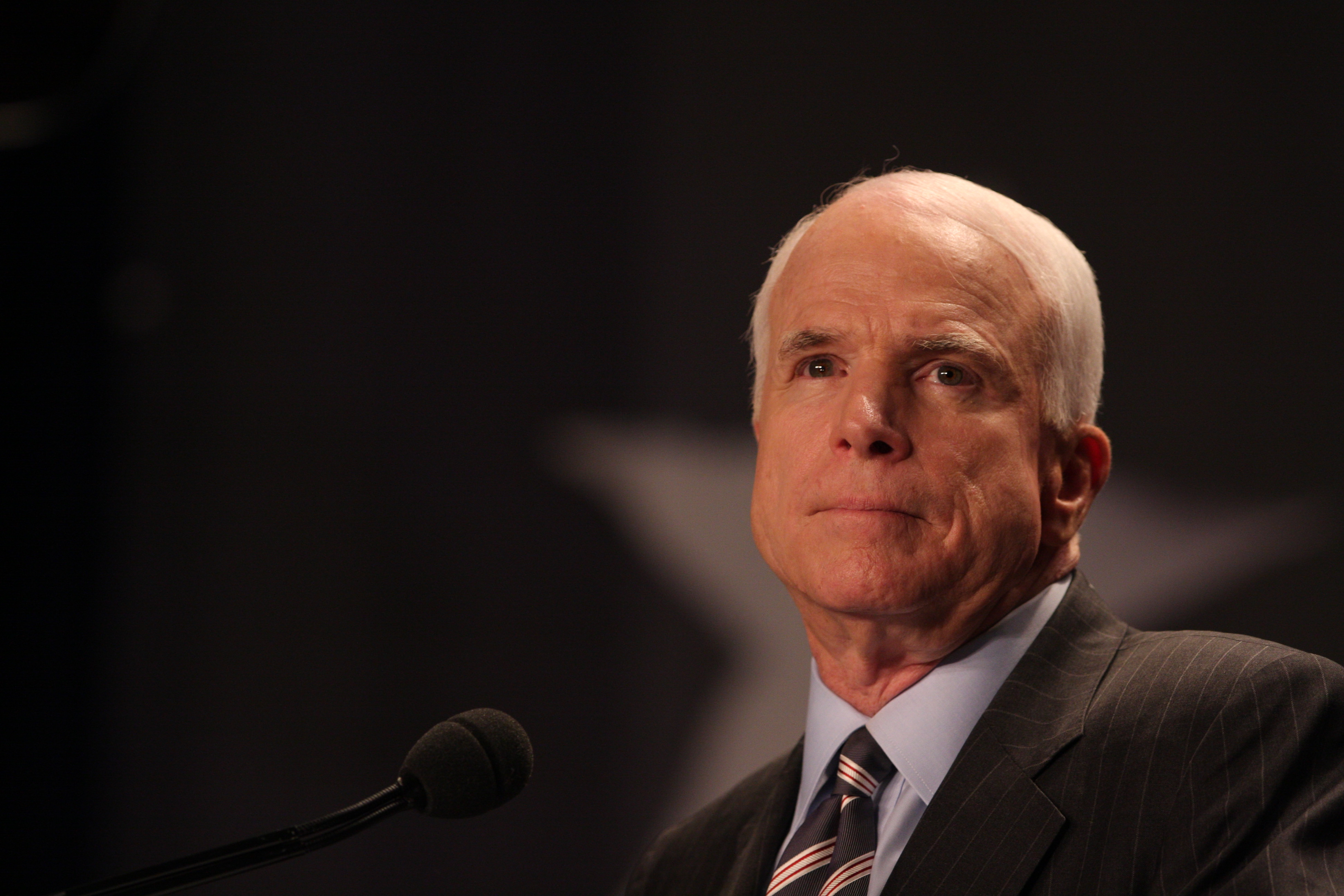 Thanks to @MayoClinic for its excellent care – I appreciate your support & look forward to getting back to work! https://t.co/eUkFr7jKYB

GOP leadership hoped to vote on the bill this week, but Republicans need McCain to gain a majority as two GOP lawmakers have already come out against the revised draft. Moderate Sen. Susan Collins of Maine and conservative Sen. Rand Paul of Kentucky both oppose the bill and have said they would not vote to even begin debate on the legislation. Six other Senators remain undecided.

The bill has faced criticism from Republican and Democrat governors alike. The state executives, some of whom accepted expanded Obamacare Medicaid subsidies, have argued against the inclusion of deep cuts to the program.

The governors were joined in their opposition by two of the nation’s most powerful health care groups, the Blue Cross Blue Shield Association and America’s Health Insurance Plans sent a letter to GOP leadership Friday night criticizing the inclusion of a conservative amendment to the bill.

The provision, introduced by GOP Sens. Ted Cruz of Texas and Mike Lee of Utah, allows providers to offer cheaper plans that don’t meet all Obamacare requirements as long as they also offer at least one Obamacare compliant option. (RELATED: Health Care Groups Blast GOP Bill In Letter To McConnell)

McCain, 80, will spend the week at home in Arizona recovering from the procedure. The Senate is expected to consider the Federal Drug Administration user fees extension and lower level nominees during McCain’s absence.