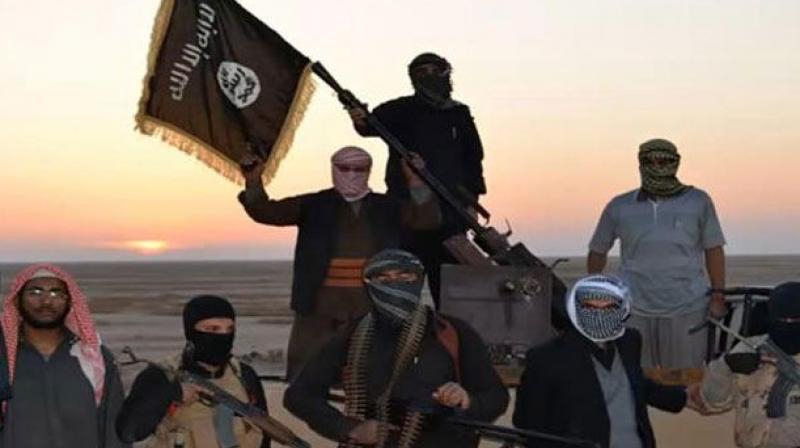 The Islamic State is believed to be behind a suspected terrorist attack at a resort in the Philippines.

Gunmen raided the Resorts World Manila in Pasay City, one of the cities in metro Manila, around midnight Thursday. Multiple gunshots were heard as the men opened fire on guests, and witnesses claim that the attackers set fire to casino tables. There were also reports of explosions.

As the fires spread, smoke billowed out of the resort. A Philippine Red Cross official told the Manila Times that at least 25 people were injured in the attack.

The gunmen reportedly shouted ISIS before fleeing the vicinity by jumping through a third floor window, reports ABS-CBN. The SITE Intel Group, which monitors jihadi activity worldwide, revealed that an ISIS operative has said that the group was responsible for the attack.

News of this attack comes as government security forces are fighting to liberate Marawi, a city in the southern Philippines, from ISIS-linked militants affiliated with the Maute Group.

Authorities are still investigating the attack at resort.

Why Does Big Business Favor the Paris Accord? It’s Definitely Not Because of the Environment

TRUMP: Paris Accord Is A Plan To ‘Redistribute Wealth Out Of The US’