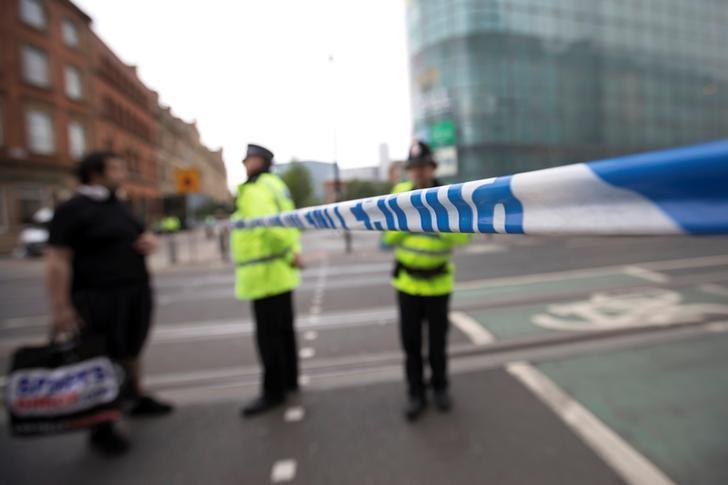 U.K. authorities believe the manufacturer of the bomb Salman Abedi used to kill 22 and maim over 50 is still at large, the Manchester Evening News reports.

UK police believe Abedi was merely a “mule” who ferried the bomb to the Ariana Grande concert before detonating himself and fear that the bomb maker could strike again imminently. U.K. Prime Minister Theresa May raised the threat level of the country to critical Tuesday, indicating another attack could happen at any time.

The Islamic State claimed credit for the attack Tuesday.

“They don’t waste bomb makers. The reason we have gone to critical is because he is still out there and the fear is that he will strike again before they get caught,” a police source told the MEN.

The heightened threat level puts U.K. police and soldiers near critical sites throughout the country, and popular tourist destinations. U.S. based intelligence advisory firm The Soufan Group noted Tuesday that manufacturing a suicide vest capable of killing so many people like requires “some level of expertise or skill.”

Bomb makers on the loose have wreaked havoc in past European terror attacks. The bomb-maker in the 2015 Paris attackers blew himself up in the 2016 Brussels attack after his partner Saleh Abdelsalam was arrested by French authorities and could have compromised him.