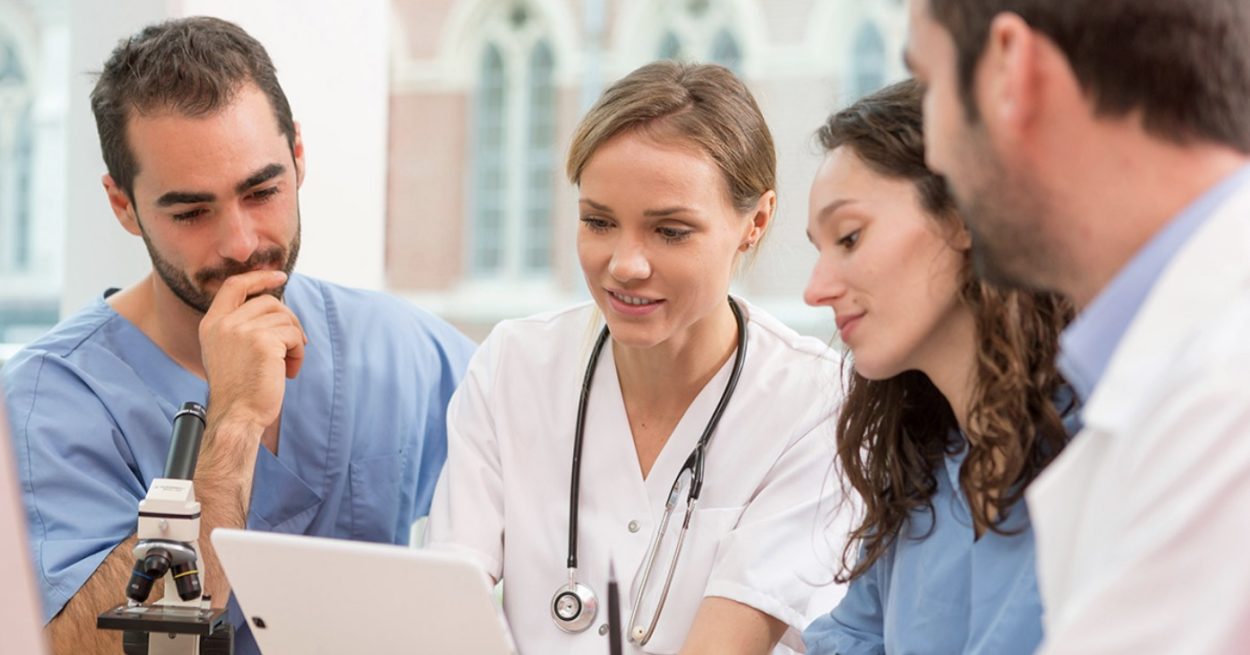 Everyone knows, and most are concerned, about discrimination against women in the workforce.

Whether the issue is unequal opportunity or gender stereotyping, the last century has seen an ongoing and widely popular campaign for women who are discriminated against, especially while working in male-dominated roles.

But what about men?

Discrimination against men exists – but it is rarely talked about. Gender roles are an issue for men, too, and their struggle is real.

Whether men seek to become teachers, administrative assistants, nurses, or any other one of hundreds of positions dominated by women, they face a lot of discrimination, rebuttal and discomfort.

And yet, when WorkplaceFairness.com discusses gender discrimination, the narrative focuses almost exclusively on the struggle experienced by women. While they do mention men once in the article, it is added as an afterthought. In essence, they dismiss the issues men face because more women have issues.

Why does one man’s suffering not matter because women are suffering, too?

The differences between public opinion on male vs. female workplace discrimination are glaring, and to highlight this today, we’re going to focus on two gender-dominated jobs: policing and nursing.

Women in the Police Force

Female cops are a relatively new phenomenon, starting when Alice Stebbins Wells was hired in 1910 as the first American-born female police officer.

Since then, as in many other male-dominated roles, people have been campaigning to give women in the police force equal treatment. Complaints included their physical strength being questioned, being discriminated against by fellow police officers, and more.

In 1994, people argued that scaling a 6-foot wall during the PAT (physical ability test) was discriminatory against women because it required upper body strength. Police departments throughout the country have been working to close the gap of representation between male and female officers, with the current percentage of all female U.S. police officers standing at 14.3%.

Widely popularized studies show that policewomen experience a higher level of stress than their fellow policemen, which is said to be caused by the negative psychological effect of gender stereotyping.

Male nurses are not a new phenomenon in any way. In fact, men have been providing nursing care since as early as 250 B.C. Moreover, up until the 19th century, nursing was done almost exclusively by men.

Yet our society continues to reinforce the belief that nursing is a feminine role. In school, children learn about the heroic Florence Nightingale. There is a misunderstanding that men can’t provide care the same way woman can, which is based on a false perception of what nursing is.

While there are companies and organizations that support and promote men in nursing, including the American Association of Men in Nursing (AAMN) and Murse World, the world at large does not seem concerned about the underrepresentation of male nurses and the discriminatory behaviors they encounter daily.

Male nurses represent only 9% of all U.S. nurses, and commonly report hearing sexist comments including, “Men aren’t compassionate enough to be nurses,” “I don’t want a gay male nurse taking care of me,” and, “why didn’t you finish medical school?” According to some studies, male nurses actually experience more abuse than their female counterparts, especially since they are more likely to be assigned aggressive patients.

Few if any nursing programs campaign for more men to join the nursing workforce. When sexism in the workplace is discussed, no one mentions the men in nursing and other female-dominated fields.

Despite the fact that male nurses are incredibly helpful to any unit, whether they are more equipped to deal with tough situations or because of the unique sense of calm they bring to patients, when people see a man in scrubs, they don’t see a nurse, they see a man.

Why the Double Standard?

The double standard is there, no question about it.

While there have been groups and campaigns pushing for more women’s opportunities in medicine and the like, there are no comparable campaigns for men in nursing. Today, more than 60% of physicians under the age of 35 are women, as opposed to the 9% representation of men in nursing.

Across the board, recent decades have seen more and more women entering male-dominated fields, while few occupations generally dominated by women show a substantial increase of men.

Getting Familiar With CBD Tinctures Benefits And Uses