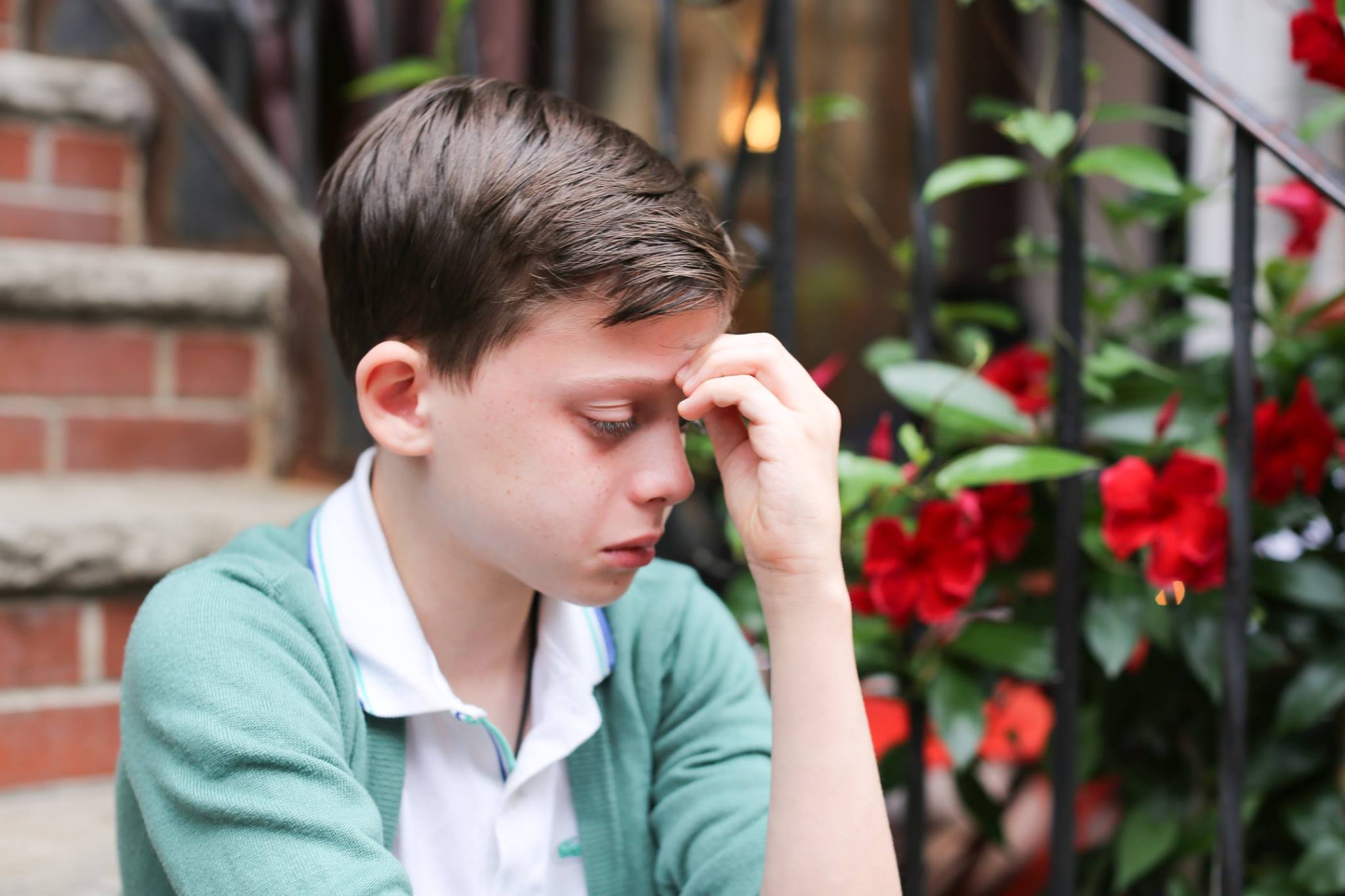 On July 3rd, the Facebook page Humans of New York posted a photo of a young boy looking upset, with his quote: “I’m homosexual and I’m afraid about what my future will be and that people won’t like me.”

The comments are inspiring — an outpouring of love for this kid from all corners of the country and even the world. “You are loved”, “we like you!” and other sweet sentiments, particularly from other people sharing their own experiences and letting him know: “it gets better”.

I remember at first glance looking at it and thinking there is no better time or place in human history to be gay than in 2015 in the Western world. I wish he could see that.

However, that doesn’t really matter to this kid. The statistics, the data points, the huge increase of tolerance and even celebration of gay people, the Supreme Court’s decision on marriage equality – even all these strangers on the internet sharing his photo, commenting to show their support: these things have an outer importance, a reflection on a culture, society and world that does ultimately impact him.

But he’s just a boy, worried about his place in the world. I have no idea how or whether his family knows or supports him. I don’t know what school is like, or the other children he knows. Neither myself or the commenters online have any idea what it’s like to be That Boy in That Place having That Experience.

We don’t know him, but many of us know exactly what it feels like to wonder if anyone will like or love us when they really, truly get to know us. When we’re at our most vulnerable, will the people who see us then truly care?

You can have all the love and support of friends and family, and the moment you fall in love with someone and hand over your heart, it doesn’t matter what everybody else thinks – it matters what they think. That person you invested your emotions into. Will they like you? Will they love you?

Nobody can say, but the beautiful thing about this society we’ve got, with Facebook sentiments and outpourings of love and support from all corners is that if that boy finds that the people he wants to like him or love him don’t, hopefully he can understand that there’s an entire world out there filled with people who might. The incredible thing about this globalized connectivity we live in is that we learn far more easily that out there are different options – and for a gay kid in an intolerant situation that could literally be the difference between life and death. For that, I am so grateful.

No matter what public opinion is, or the statistics that truly show things are improving, none of them can invalidate the personal experience of a young boy who may have any number of reasons for being fearful.

This caused me to reflect on another thing that happened this past week. Here at The Libertarian Republic one of our authors, Casey Bennett, penned an apology to feminists, detailing her own personal experiences that have led her to believe that there are aspects of feminism that may still be relevant, even to a Western woman.

Now, I’m generally the token feminist on this site, so I’ll admit reading it and thinking, though happy to see her perspective evolve on feminism, how sad that it was necessary. That she had reached that point in her experiences that she felt the need to talk about it and voice her support for something she’d previously seen as superfluous.

A few days later, another TLR author, Ryan Carrillo, wrote a response piece, on how men allegedly face more discrimination than women. In it, he used numerous statistics, many of which are important to acknowledge: men do face immense bias in criminal courts, they suffer from a social belief in “male disposability”, and there are clear indications that the social and political lobby that is so supportive of women simply ignores men’s issues.

However, there is a need to dig deeper into many of these numbers. When one analyzes domestic violence, for example, as his article stated, there are absolutely indications that women may often be perpetrators. Additional research still indicates that among individuals murdered by their intimate partners, women still vastly outnumber men, something that Carrillo’s article fails to mention while indicating that men face more dire consequences from discrimination.

It is extremely important to note, though, that neither of these statistics disqualifies the other from relevance, in fact, both are necessary to paint a complete picture that shows that things aren’t rainbows and butterflies for anybody, really. I’m not interested in painting a narrative to suit an agenda, however hard that may be to believe from a feminist. I’m interested in challenging convenient narratives that serve people absolutes without doubts.

In fact, something I think we should recognize is this: would you change who you are and why? If, like Louis CK joked, you had to choose every year, would you pick a different gender or race or sexual orientation? Would you really want the struggles the other faced? I’ve heard parents say they’ll love their children whether or not they are gay, but they hope they’re not because it will be hard for the kid. That is quickly changing in our world. I think it is profound in the Western world now that I’m not sure most of us would want to change who we are. That the net differences between the genders may be close enough to a wash that we would rather play the hand we’ve been dealt.

To that end, I return to the beginning and the point: we are all protagonists of our own stories. We are all having profoundly individual experiences that will be difficult to quantify in terms of privileges or disadvantages. To a young boy being picked on for being homosexual, it doesn’t matter if gay marriage was just legalized — he’s fighting for his dignity against a bully. To a woman being followed home from a subway station late at night, it doesn’t matter if she is less likely to be a victim of random homicide — she’s hoping she doesn’t get raped. To a father who wants to see his children, it doesn’t matter that 6 out of 10 fathers who fight for custody get it — he’s hoping he doesn’t lose his children.

Statistics do matter to reflect the larger world around us, and we should absolutely do our digging into the numbers, whatever they may be, to learn what is good, what is bad, what is changing and how we are affected. Internet strangers sharing a photo of a young boy worried about his future, they matter too, because they are reflective of a larger cultural shift – let us not stop doing these things, because they do matter.

But regardless of how many data points you throw at a problem, we’re still each human beings who may or may not fit neatly into the statistical narratives, or they may not reflect our own individual experiences. We may just want to reach out, human to human, to express our vulnerabilities, to feel less alone, and more united with others who can understand.

Whether we’re a gay kid hoping it gets better, or a woman speaking of the ways she’s felt her agency is threatened, or a man trying to remind you that things are hard for men too — we do not owe each other taxpayer dollars or protected classifications. We are asking for acknowledgement, we are seeking empathy, to make our lives a little less hard. Instead of playing the oppression Olympics, or telling each other how naive our own perspectives are, we should do a bit more listening, and have a bit more compassion. Arguing over who has it worse doesn’t help make it better. Let’s just try to make it less hard, with a little bit of empathy. 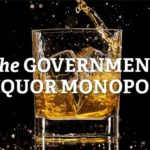 Christie insists his N.J. polls will improve in 2016, ‘after I am the nominee’