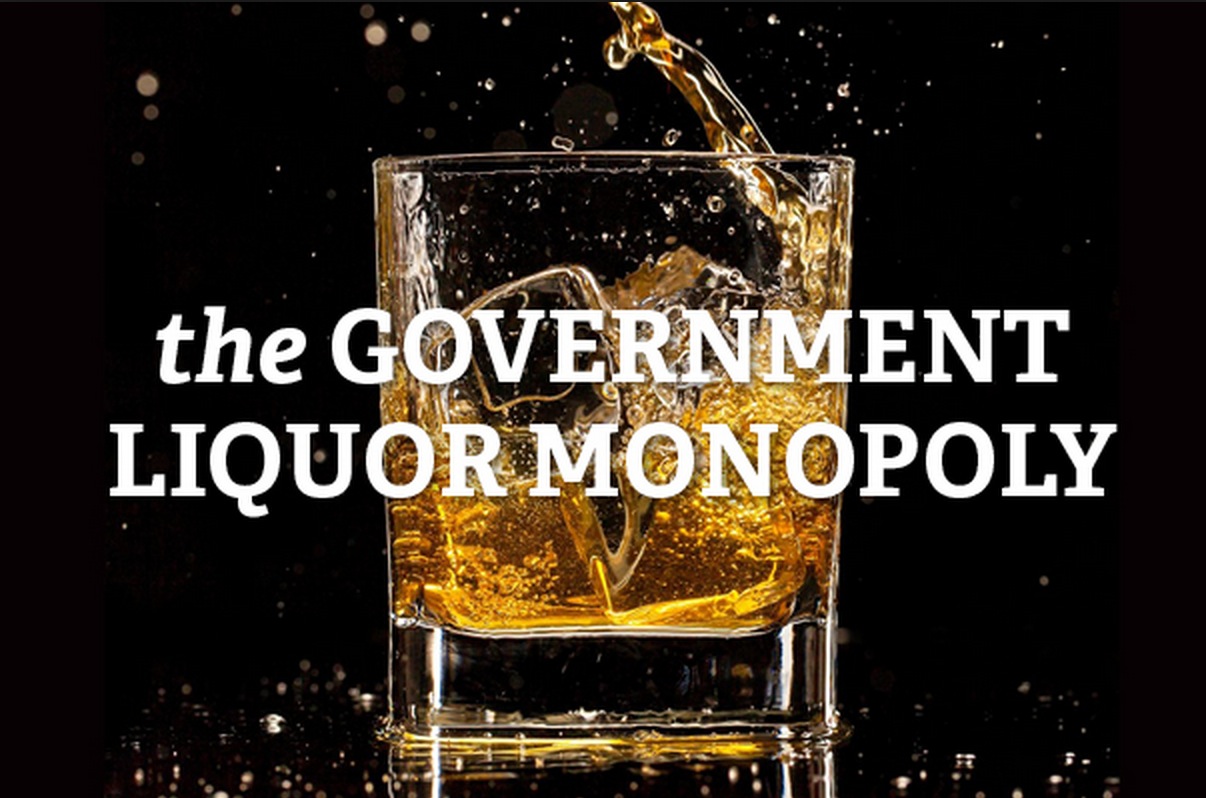 Wolf’s Economic Illiteracy Does Not Bode Well for Pennsylvania

On Thursday, Pennsylvania Governor Tom Wolf vetoed a bill which would have partially reformed some of the most archaic alcohol policies of any state in the country. Since the end of Prohibition, the Commonwealth (through the Pennsylvania Liquor Control Board) has had a monopoly over the sale of wine and spirits, while beer may only be purchased from a restaurant, bar, licensed beer store, or distributor.

There were a number of complaints surrounding the proposed Pennsylvania privatization, including a loss in tax revenue, elimination of public jobs and a lack of true competition in the issuance of new liquor licenses.

However, Wolf’s veto came with reasoning which is both unsound and not based in reality. Rather than supplying a nuanced and thorough explanation as to why he did not care for the proposal, he instead made one of the most outrageous economic statements by an elected official in recent memory.

Said Wolf, “During consideration of this legislation, it became abundantly clear that this plan would result in higher prices for consumers.” In his official statement on the matter, Wolf also suggested that the plan would result in “less selection for consumers.” Wolf states that alternatively, he is “open to options for expanding the availability of wine and beer in more locations, including supermarkets,” and that he is willing to make compromises “including variable pricing, direct shipment of wine and expanding state store hours.”

While almost all of the arguments against privatization in Pennsylvania are incorrect or misleading to some degree, none are more ridiculous than the one put forward by Governor Wolf. As a former business owner, he should be familiar with the function of markets and how they ultimately benefit consumers better than any government bureaucracy ever could.

Perhaps this is where the disconnect comes between Wolf and those in favor of free markets. Wolf and people like him think that the producing class see purchasers as mere dollar signs, and that these producers are therefore willing to exploit and disregard their clientele’s wants and needs so long as they can make a “quick buck.” Economic totalitarians like Wolf often claim that believers in capitalism are conversely too “idealistic,” as they are gullible enough to believe that producers care at all about their customers.

However, this perception of what free market supporters believe could not be further from the truth. Capitalists know that not all businesses are benevolent in their intentions; however, it is the incentive to survive and thrive that keeps them honest.

As explained by Adam Smith‘s renowned metaphor of the “invisible hand,” when businesses do all they can to pursue their own interests, they ultimately benefit consumers as a whole, even if in an unintended fashion.

In the present example, it is easy to imagine what would happen to a vendor who wished to put in minimal effort by stocking only one kind of over-priced wine. Through market forces, if that vendor desired to make his store profitable, he would have to change his business model, or otherwise, he would be inevitably overtaken by another store willing to do more to please consumers.

It is for these reasons that it is highly desirable for Pennsylvania to join so many of the other states in the country that have liberalized their liquor laws. It is inexcusable that the second state to join the Union remains strapped with the perils of economic tyranny. Privatization would result in more choices and lower prices as a direct result of competition.

While government revenue could possibly be lost, enabling free markets to take effect in this sector of the Pennsylvania economy would lead to victories for both personal liberty and consumers as a whole.

Here’s What The 4th Of July Is Really All About 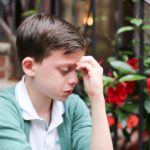 Male Or Female, Black, White, Or Gay: It Doesn’t Matter Who Suffers Most. It Matters That We Empathize.