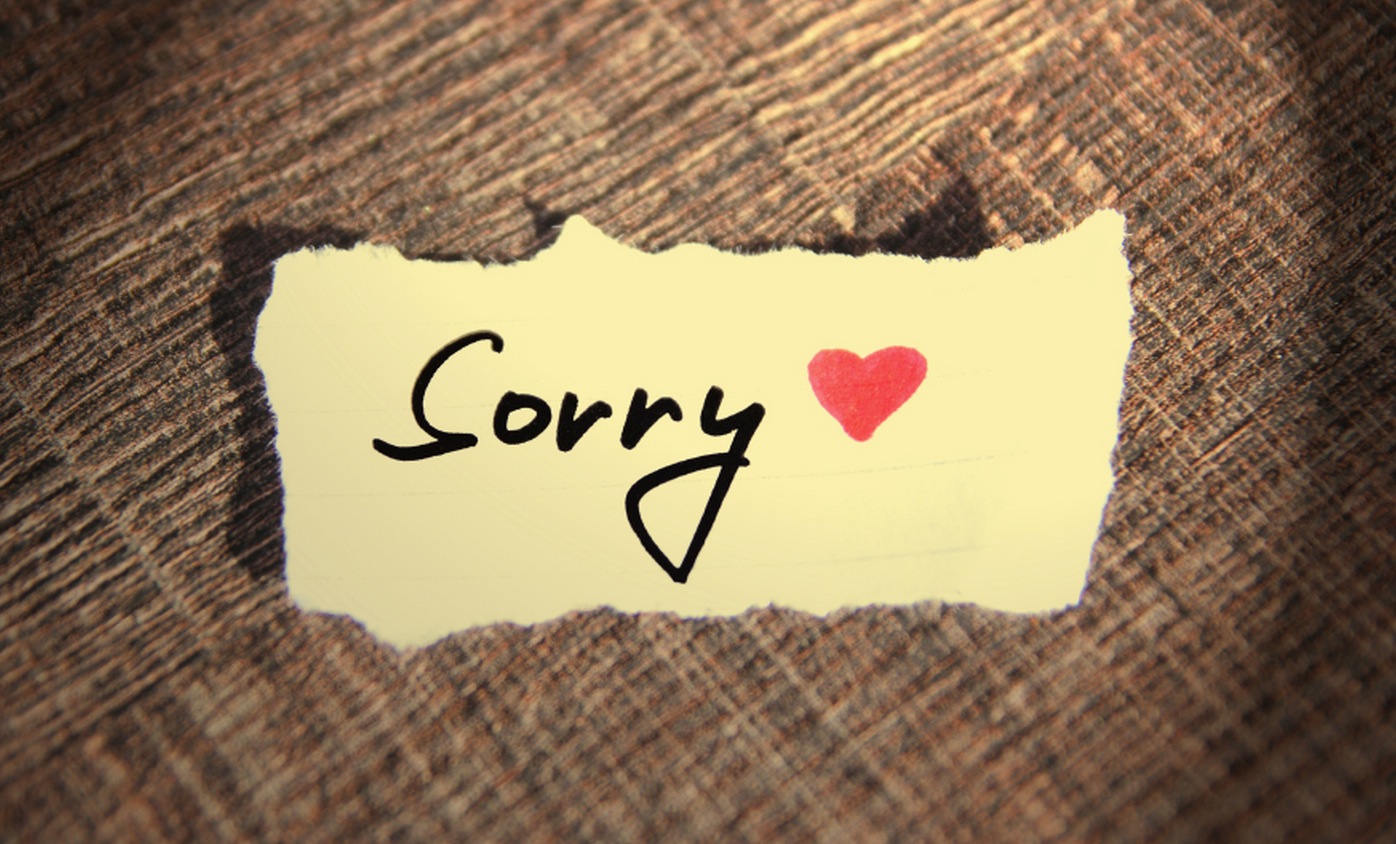 For years, I have laughed at and ridiculed the plight of Western feminists, often referring to them as “hysterical children” quite badly in need of a “firm grip on reality”. Specifically, I mocked them for complaining of male behaviour and attitudes towards women, telling them they should be flattered by the attention; it’s harmless! After all, what’s wrong with telling a woman she’s pretty? Indeed, nothing is wrong with a nice compliment, but I confess my view was extremely simple and naive. In the last year, particularly the last several months as my career slowly picks up and my face is exposed to large numbers of people who otherwise wouldn’t know I exist, I have come to the slow realization that offering nice sentiments is the least common method of demonstrating sexual intent.

I have been bombarded instead by uncomfortable, unnerving, and unacceptable messages and comments from men, telling me everything from exactly how they’d like to have sex with me to how great my naked body must look. I have been the victim of obsession, where men continuously push for a date and employ all sorts of tactics to obtain my personal information, then threaten suicide when I block them. I have experienced fear, annoyance, and anger towards the way I have been treated, and I have cried over how devalued and unappreciated I’ve felt.

When a video of actress Shoshana B. Roberts getting catcalled while walking through New York City surfaced online, my first reaction was laughter. I said, “she’s a pretty girl in tight clothes walking through a rough area. These guys aren’t creeps, she’s just sensitive”. I dismissed the notion that this could be construed as victim blaming, and told feminists to essentially get over it. When a man told me several years ago that wearing booty shorts makes a woman a whore, I dismissed it as individual sexual preference. I had managed to delude myself that badly by arguing ideology over reality, a criticism I often levy at others.

It wasn’t really until a man on a Toronto bus after work one evening started commenting on the assets of myself and another woman, when surrounding passengers said nothing, that I began to lend credence to the feminist movement. There we were, two single women minding our own business, when suddenly our asses become someone’s chosen topic of conversation. We protested, of course, with the other woman bringing up how unhappy her husband would be to hear the man’s remarks. She quietly confessed to me a few minutes later, however, that her husband had died some years ago, which tells me a woman felt so intimidated by a man’s behaviour that she felt the need to evoke her dead husband’s memory as a means of self-protection.

Even when I look back at one of my previous relationships, I can see the inherent display of sexism in sitting around half-naked watching the game while I cleaned his kitchen, despite asking multiple times for assistance – and that’s just one example of many.

It doesn’t stop at sexual intent, either. I have become acutely aware of the phenomenon of men professing to speak for women, whether it be Bruce Jenner acting as a spokeswoman for biological females who have lived a life of uniquely female experiences or being told by a man who the amount of makeup on my face directly correlates with how insecure and attention starved I am. It’s in the way men believe they can control my reproductive rights by restricting access to abortion and exclaiming that as a woman, it’s my inherent duty to bear children. It’s in being dismissed as “hysterical”, one of my own cardinal sins, and in being – dare I say it? – “mansplained” to.

To be clear, this is not a hateful manifesto against men. I was fortunate enough to grow up with an incredibly loving, engaged father, two loving grandfathers, and many fantastic male friends. I have always loved men and I view the majority as allies, people who would without question condemn the examples provided above, who view me as an equal human being with much to offer the world, and who speak to me in a manner consistent with basic human decency and respect. I have no problem arguing that men are discriminated against by society, particularly when it comes to divorce court, child custody, and prison sentences. I also believe sexual assault against men is largely ignored by society, with a large majority of those who do acknowledge it believing men are “lucky” if they’re raped by a woman.

Of course, this is not to say that men are exclusively responsible for sexism against women when I’ve demonstrated my own misguided beliefs, but men are certainly the biggest culprits, and this must change. You do not have the right, as a man, to dictate how a woman must feel, act, and live her life. You have absolutely no idea what it’s like to try to be taken seriously when the only thing people care about is how hot you are or how perky your breasts look. You are blissfully unaware of how upsetting it is when someone values your body more than your brain. You are very likely to never experience the fear of rape and even murder when someone cannot accept “no” for an answer.

Most of all, as you are incapable of ever truly understanding exactly what women go through on a daily basis, you are speaking from a position of pure ignorance when you attempt to instruct a woman on why her experiences are wrong.

I still reject the myth of the wage gap. I still believe women in third world countries are in more dire need of feminism than we in the West. I still see many facets of the feminist movement promoting female superiority and the hatred of men, and I am still disgusted by it. I will not, however, sit idly by and allow my fellow woman to be abused, frightened, beaten, and forced into submission.

Women are every bit as capable, intelligent, strong, and badass as our male counterparts. We may not be able to beat you in an arm wrestling match, but we can sure push a baby out of our little vaginas and live to tell the tale. We are every bit as deserving of respect as men, and that includes treating us like people rather than objects for you to have sex with whenever you please.

I am a woman and newly minted feminist, and I will no longer stand for misogyny and discrimination against me.

Germany Thinks America is No Longer the Land of the Free 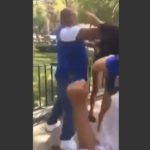 Man Defends Daughter From Horde Of Violent Females, Lays Them Out Flat