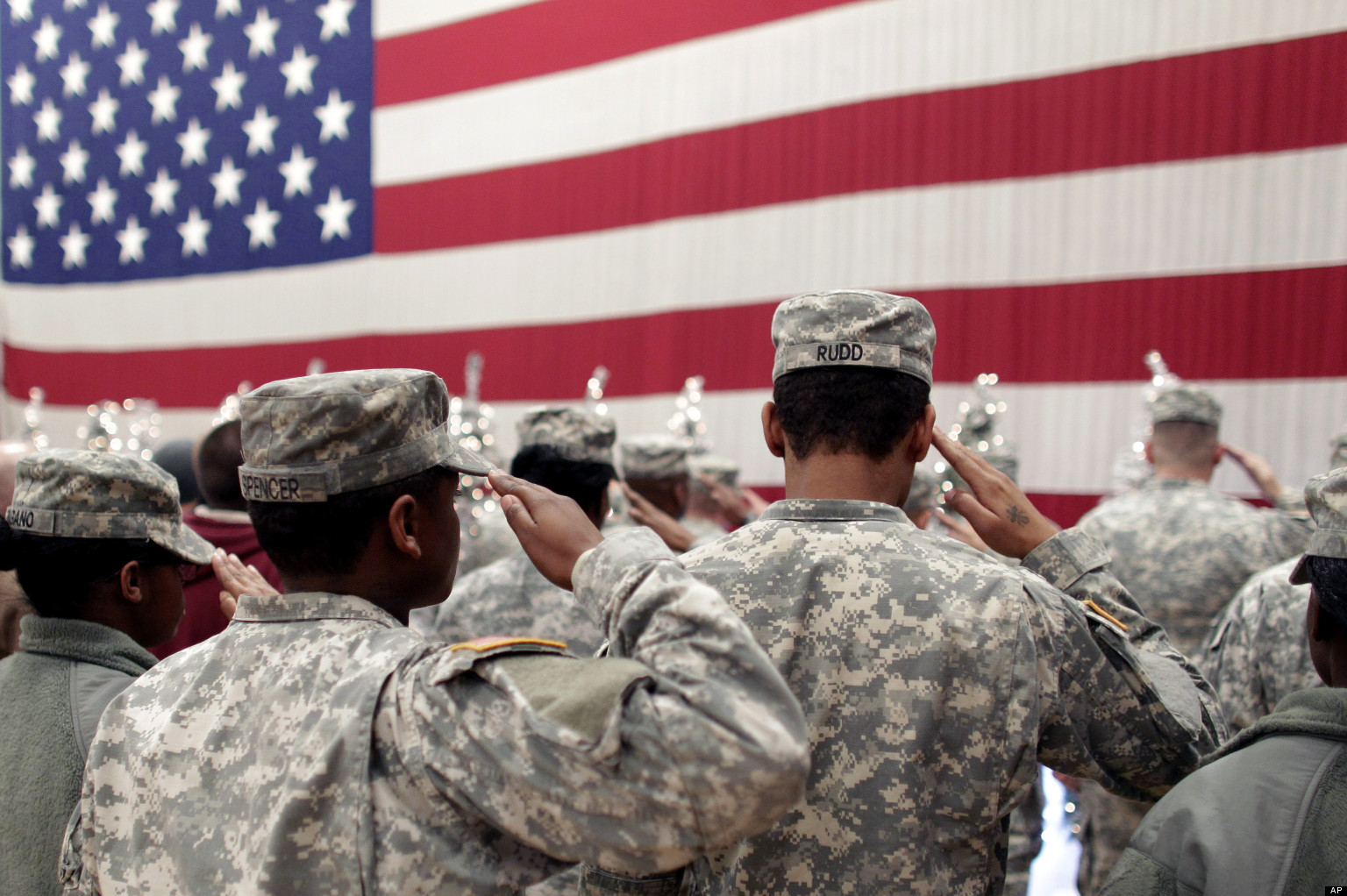 A majority of active-duty troops stringently oppose nation-building efforts abroad, according to a new poll, preferring instead that the military focus on doing what it does best: killing terrorists and keeping the homeland safe.

Commissioned by Military Times and the Institute for Veterans and Military Families at Syracuse University, the poll found that 55 percent of respondents either “strongly” or “somewhat” oppose “the U.S. government’s continued involvement in nation-building efforts, establishing democracies in the Middle East and North Africa using U.S. military and financial support.”

Just 23 percent responded positively to the idea of using troops to continue a mission of nation-building around the world for the purpose of setting up democracies.

To balance a decrease in conventional operations, 62 percent of respondents stated the military should increase counter-terrorism missions, while 51 percent said the U.S. ought to be less involved in “stability operations and state building.”

Cybersecurity and defense of the homeland also ranked as high troop priorities.

This survey of 2,200 active-duty troops, the first of its kind, indicates that many servicemembers have a more restrictive view of foreign policy and military engagement, which will likely come into play in the voting booth for the upcoming 2016 presidential election. Certainly GOP presidential candidate Donald Trump has said that if he’s elected to the White House, he’ll end nation-building and focus instead of foreign policy realism.

The U.S. has lived through 15 years of war in Iraq and Afghanistan. Troops are now war-weary.

After thousands of servicemember deaths and trillions of dollars spent, it’s unclear how much has actually been achieved in terms of ridding the region of terrorism and providing stability via Western institutions.

“There is a healthy skepticism of nation building among most service members I’ve talked to. It’s born of experience. And the biggest source of the objection is the idea that we might intervene when local support might not exist, or local conditions might not be favorable, or the military tool is not the best tool for the task,” Phil Carter, director of the Military, Veterans and Society Program at the Center for a New American Security, told Military Times. “What you are seeing is a lot of caution and deliberation among those who would carry the burden of future interventions or future involvements.”

The poll was conducted from September 8-15 with a gender breakdown of 85 percent male and 15 percent female.

In Defense of Murray Rothbard and His Legacy of Liberty

Stop and Frisk is Ineffective, Unconstitutional, and Racist