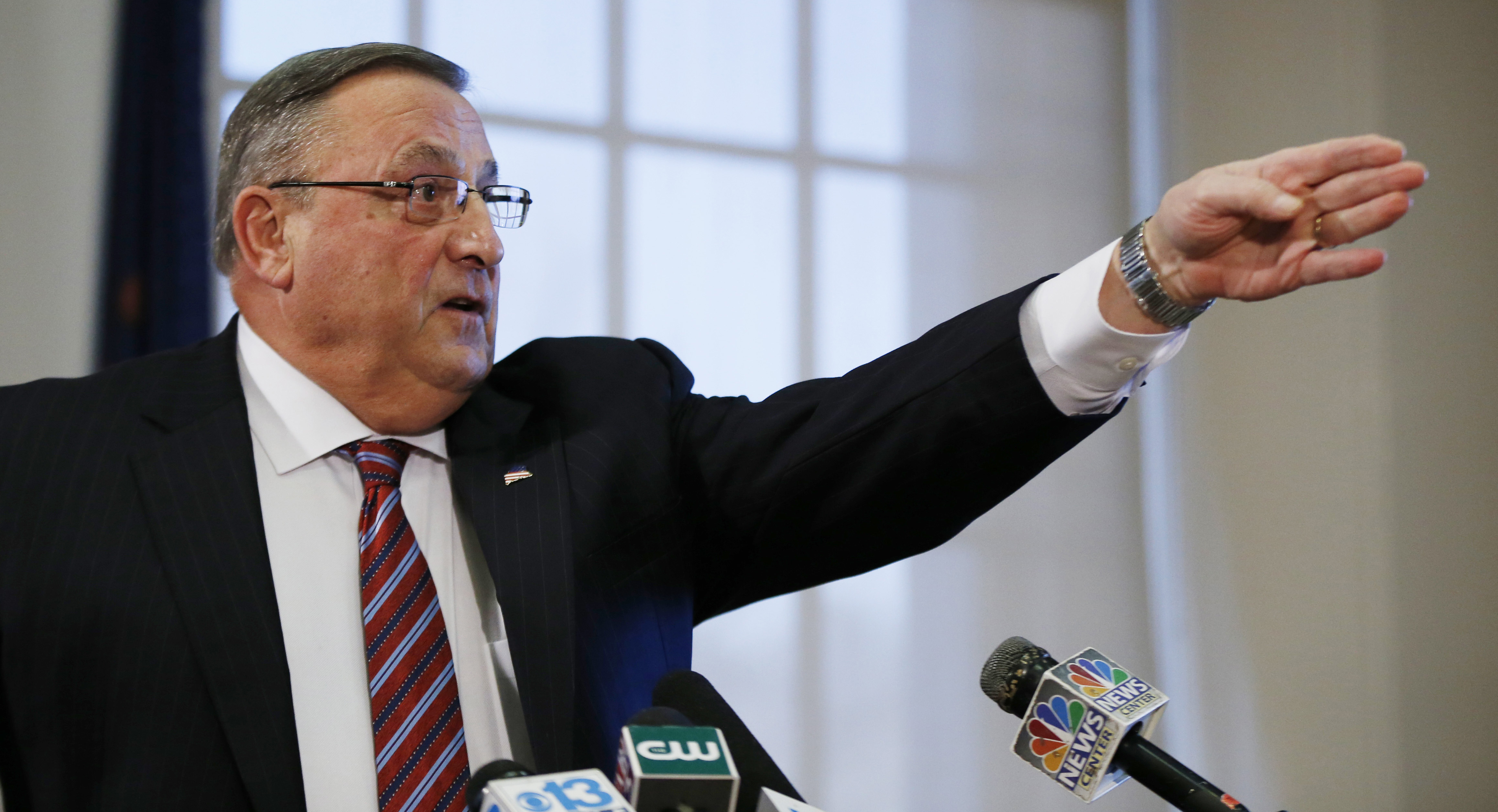 GOP Maine Gov. Paul LePage vigorously defended his vow to resort to a government shutdown if the state’s lawmakers approve a budget plan that includes a net tax increase during a Friday press conference.

“This is about the future of Maine. I made a commitment in 2010 that I would not raise taxes on Maine people. This is not to make a point, this is to live up to what I said I would do,” LePage said. “You’re asking me to compromise my principles and sir, thats not going to happen,” LePage added in response to a reporter’s suggestion that the government shutdown was an effort to make a political point.

The Republican governor blasted the state’s Democratic legislators, arguing they ignored his budget proposal, which has been on the table since January, in favor of waiting to the last minute to present their plan in an effort to force his hand.

The budget proposal, which will be voted on Friday, includes a 1.5 percent lodging tax increase to finance a $162 million increase in education funding. LePage conceded that the state’s education system needs work but argued the larger issue is the state’s stagnating economy. (RELATED: Maine Gov: ‘A Shutdown Is Necessary For The Future Of Maine)

LePage discussed the implications of a government shut down and seemed regretful that some government workers may have to work without a guarantee they will be paid.