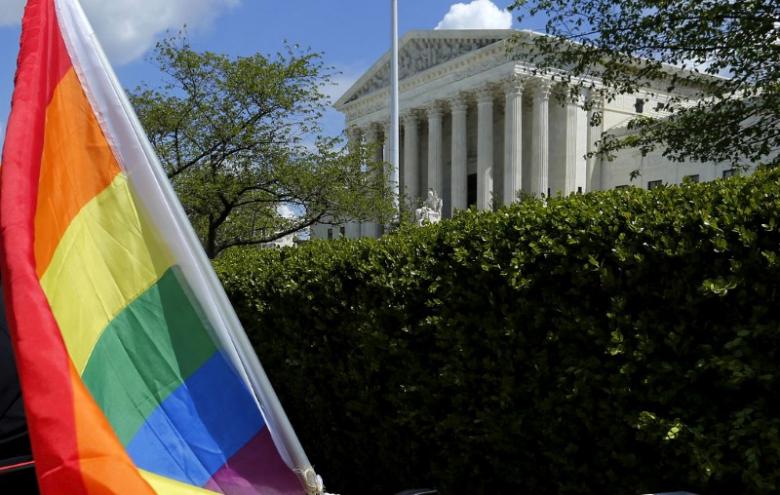 The Texas Supreme Court struck down a lower court’s ruling that same-sex couples are entitled to marriage benefits Friday.

The Court ruled in Pidgeon v. Houston that the U.S. Supreme Court’s decision in Obergefell v. Hodges, while legalizing same-sex marriage nationwide, did not adequately address the issue of government subsidized marriage benefits and whether states are obligated to extend such benefits to same-sex couples.

The city of Houston extended marriage benefits to same-sex couples days after SCOTUS’ ruling, but two Houston citizens, Jack Pidgeon and Larry Hicks, sued on the grounds that the legalization of same-sex marriage does not “entail any particular package of tax benefits, employee fringe benefits or testimonial privileges,” according to the Texas Tribune. The Texas Supreme court reversed a lower court’s ruling that commanded marriage benefits be offered to same sex couples by employers, but also sent the case back for reconsideration in a lower court.

“We agree with the Mayor [of Houston] that any effort to resolve whether and the extent to which the Constitution requires states or cities to provide tax-funded benefits to same-sex couples without considering Obergefell would simply be erroneous,” Boyd wrote in the court’s opinion.“On the other hand, we agree… that the Supreme Court did not address and resolve that specific issue in Obergefell.”

While proponents of Houston’s marriage benefits policy argued that “marriage-related benefits” were covered by the Obergefell decision, Jonathan Mitchell, lawyer for the opponents to Houston’s policy and former Texas solicitor general, argued the opposite and said that marriage benefits are not basic rights.

The Texas Supreme Court’s decision to reverse the lower court’s ruling offering marriage benefits to same sex couples is not the end of the matter. In addition to reversing the lower court’s ruling, the Court sent the case back to the Houston trial court for further litigation and acknowledged that ambiguities in the Obergefell decision would inevitably lead to more such cases for courts to hash out.

Despite the court ordering further litigation for the case instead of making a final decision, Sarah Kate Ellis, President and CEO of GLAAD, claimed that the court undermined gay marriage.

“The Texas Supreme Court’s decision this morning is a warning shot to all LGBTQ Americans that the war on marriage equality is ever-evolving, and anti-LGBTQ activists will do anything possible to discriminate against our families,” Ellis said in a statement.

Those who opposed the marriage benefits policy over moral and tax related concerns, such as Jonathan Saenz, president of Texas Values, celebrated the court’s ruling.

“Today’s unanimous ruling from the state supreme court is a huge win for Houston taxpayers and for those who support the state’s marriage laws,” Saenz said.

Texas Attorney General Ken Paxton said of the ruling that he was “extremely pleased that the Texas Supreme Court recognized that Texas law is still important when it comes to marriage.”

Maine Gov On Shut Down: ‘You Can’t Put A Gun To My Head’