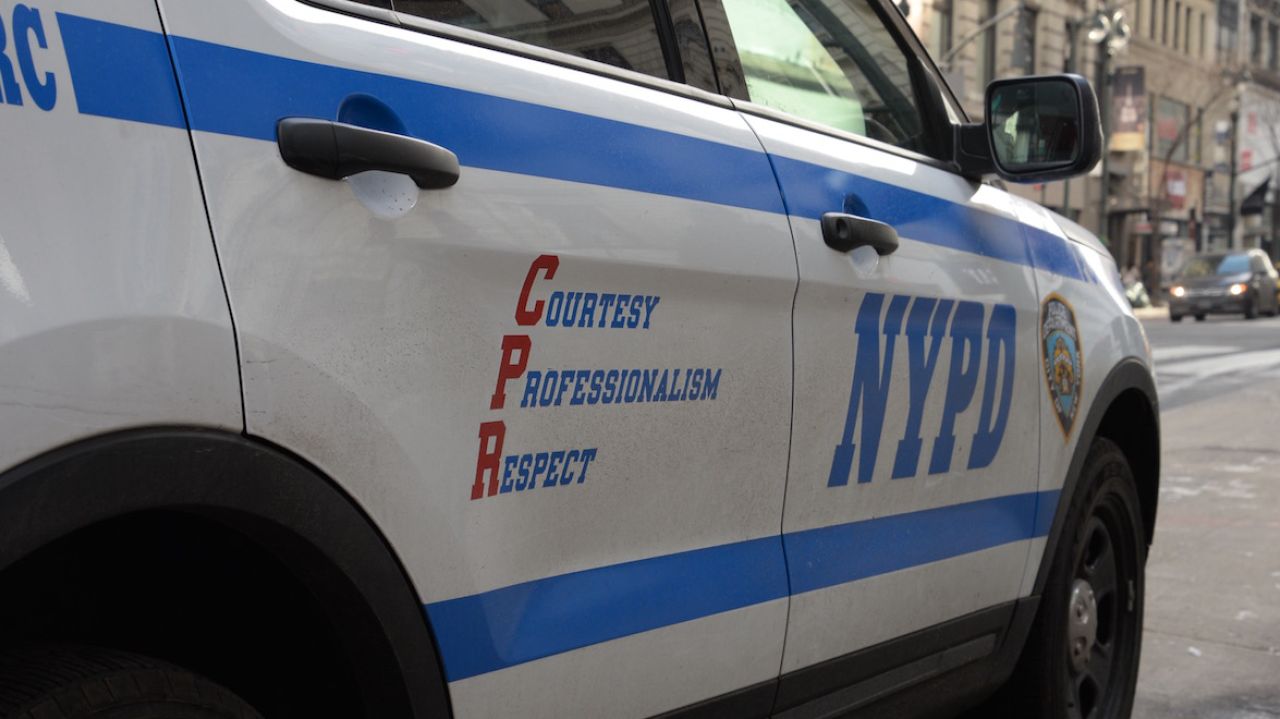 Karim Barker told the court that the NYPD officers brutally assaulted him because he unknowingly gave directions to a cop killer, reports the New York Daily News.

“I won’t ever be the same,” Barker declared.

Officers Angelo Pampena and Robert Carbone have been accused of attacking Barker because he gave directions to Ismaaiyl Brinsley to the Marcy Houses in Bedford-Stuyvesant, Brooklyn. Brinsley murdered NYPD Officers Rafael Ramos and Wenjian Liu there.

Barker testified that Pampena and Carbone approached him because he was parked too close to a fire hydrant. One officer demanded identification from Barker, while another claimed that he could smell pot on him.

“Then they started punching me, kicking me, reaching for my phone,” Barker said. “They were just fighting me defenseless. When they got me out of the car, the beating just got way more brutal… I remember seeing myself being kicked in the face… They just started viciously beating me.”

Barker maintains that NYPD officers stopped him at least 20 times after he gave the directions to Brinsley. He added that the event so traumatized him that he was unable to keep his job at Fed Ex.

“I can’t interact with my son, my nieces and nephews the way I used to. I can’t pick up my son to play with him,” he said.

James Moschella, a lawyer for the officers, argued that the cops were right to approach him because they found liquid marijuana in his car.

Pampena and Carbone face up to seven years in prison if they are convicted.

Pelosi Planned To Retire If Hillary Won The Election

Shia LaBeouf Cuffed By The Cops At His Own Art Exhibit