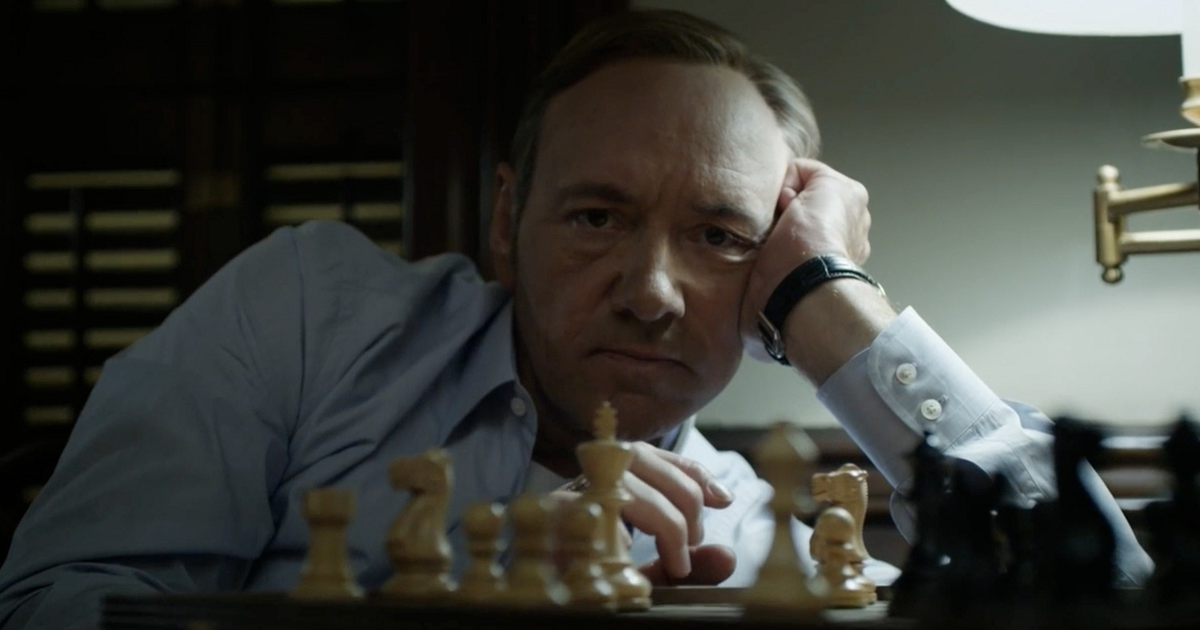 In 2016, the Libertarian Party gave us Gary Johnson.

So they essentially gave us nothing, which is really not surprising, because when does America’s third largest party ever get anything at all done? Their Vice Chair is a hateful, anti-military hack and our Chair doesn’t bother to control him. In 2016, our three top candidates were a has-been governor whose campaign was essentially “dude, weed lmao”, a guy who may or may not have committed a murder, and an entrepreneurial young candidate with his own nonprofit. They chose the guy most college students know as “oh yeah the weed guy”. The Party is so disorganized and divided that many Libertarians don’t even bother to register as Libertarian. At least our lower level candidates are good, though, right?

No, they’re not. The party always ends up nominating the biggest nutjob in the bunch, going for shock value or anarchist purity rather than trying to put up a candidate who could actually contest a seat and appeal to the independents who sway elections.

They tried really hard with the presidency in 2016, and as far as policy went, Gary was actually a pretty moderate guy. Non interventionist, anti prohibition, pro free trade; he just was kind of a blubbering idiot when it mattered. Between not knowing about Aleppo and faking a heart attack on TV to make a point about marijuana, the guy just didn’t seem presidential.

So where do we find the intelligent, capable libertarians? They’re all in the Republican Party. Rand Paul, Justin Amash, Ted Cruz, Thomas Massie, and hopefully soon Austin Petersen, represent the best and brightest that the liberty movement has to offer. Well spoken, fantastic debaters, honest legislators, and great critical thinkers, these men have made their mark in congress and in the Republican Party. Yet, they’re extraordinarily rare. Despite Paul’s intelligence and charisma, he couldn’t beat Donald Trump in the primary. Petersen had a rough crowd, given that he was booed for suggesting that it be illegal to sell heroin to five year olds, but he was also the only sane man in the room. The point is, our best examples are gleaming representatives of the movement, who just can’t seem to catch a chance of the nation’s highest office.

This is why we need a Machiavellian libertarian. A man (or woman) to lead us into the fray through deceit and populist appeal, matching the tactics of our opponents. This person must be prepared to be looked upon negatively in the history books, yet for a great purpose. A Frank Underwood of sorts. The masses of the country are not the erudite scholars and businessmen who built this country. This is not to deride or degrade them, it is simply to say that most people do not know economics, do not study history, and take only a summary interest in the political goings on of the world. The average American is not an editor for the Washington Examiner, he or she is a hard working individual who wants to be able to trust his elected representatives.

Most do not know what Libertarianism is. Many would be willing to vote for a charismatic “libertarian” even if his core values differed only slightly from the Republican Party. It only takes one successful candidacy to change the political landscape forever. We should be willing to sacrifice our pride for just one election.