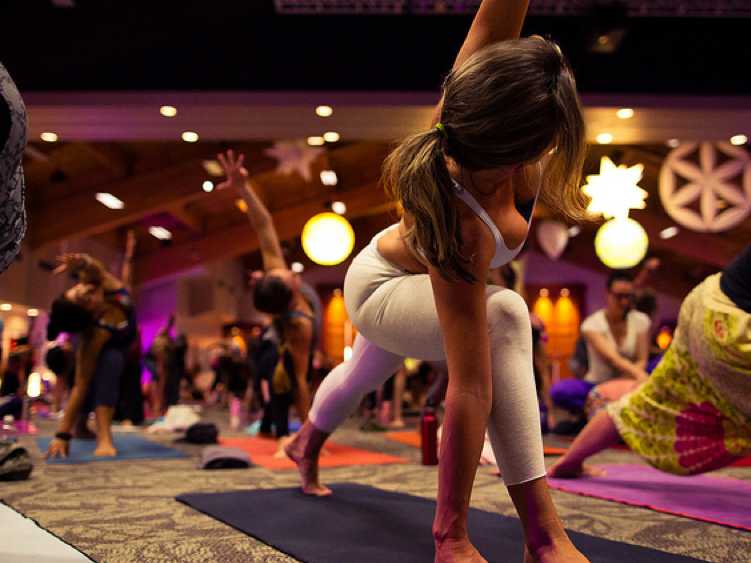 The media has taken a cane to Chip Wilson, the founder of popular Yoga merchandising chain Lululemon for some very politically incorrect statements he made. Wilson was in trouble earlier this year due to a recall for his pants being “see-through”. In an appearance on Bloomberg TV recently he said, “Quite frankly, some women’s bodies just actually don’t work,” adding, “It’s about the rubbing through the thighs.”

He’s apologized for the statements.

This isn’t the first time he’s been in trouble for “insensitive” comments.

Wilson wrote a blog post in 2009 that discussed the founding of Lululemon and the rise of Yoga, which he believes has to do with societal factors.

“Breast cancer also came into prominence in the 1990’s. I suggest this was due to the number of cigarette-smoking Power Women who were on the pill (initial concentrations of hormones in the pill were very high) and taking on the stress previously left to men in the working world.”

The company has been in trouble for only producing clothing up to a size 12. Media outlets raged at Lululemon for not catering to plus size clients. The company cited a potential loss of profit margin if they were forced to make plus size clothing. Perhaps the company may have operated under the assumption that larger women generally do not buy Yoga pants? 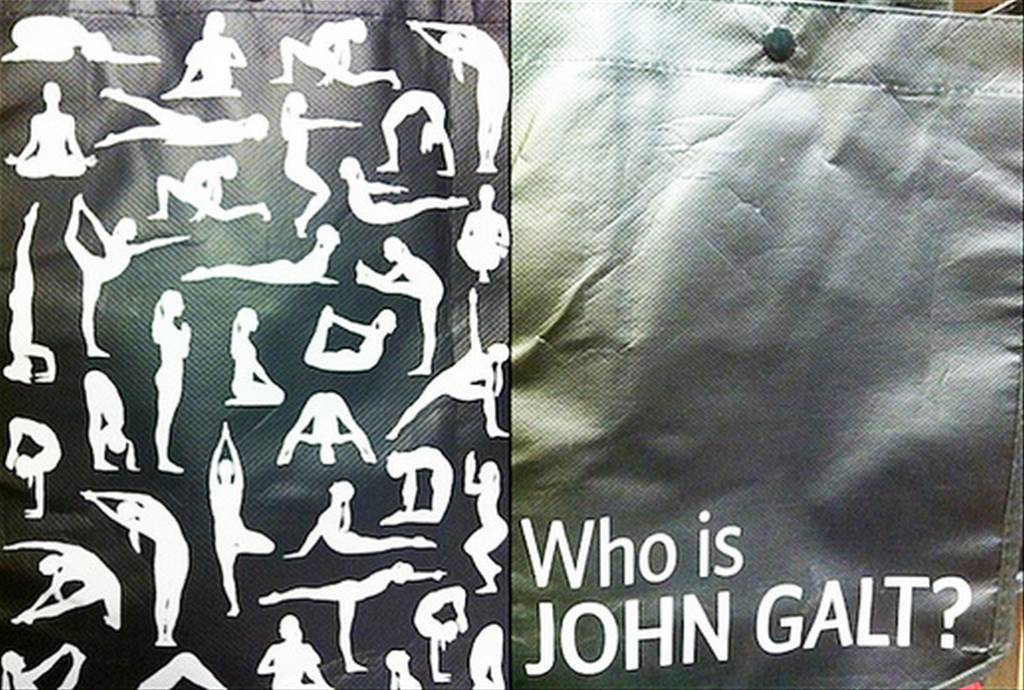 In 2011, Lululemon created a bag series that read “Who is John Galt”, referring to Atlas Shrugged by Ayn Rand. The company wrote on their blog about the bags, “This question appears many times in Ayn Rand’s classic 1957 novel, “Atlas Shrugged,” and, curiously, it also appears on the side of our shopping bags currently in our stores. You might be wondering why a company that makes yoga clothing has chosen a legendary literary character’s name to adorn the side of our bags. lululemon’s founder, Chip Wilson, first read this book when he was eighteen years old working away from home. Only later, looking back, did he realize the impact the book’s ideology had on his quest to elevate the world from mediocrity to greatness (it is not coincidental that this is lululemon’s company vision).”

The company’s expects to earn $1.6 billion this year.