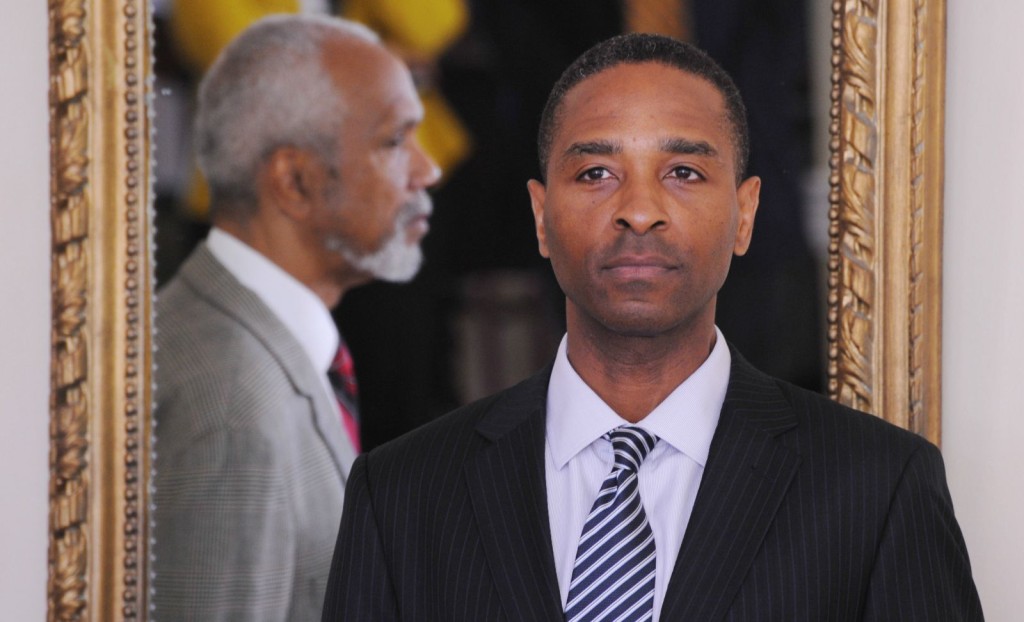 The attorney general of the U.S. Virgin Islands has subpoenaed a libertarian think tank after pledging to investigate ExxonMobil for allegedly misleading the public about global warming.

AG Claude Walker served the Competitive Enterprise Institute, a D.C.-based free market think tank, with a subpoena Thursday, in an apparent effort to tie the think tank into allegations Exxon was trying to cover up global warming science while funding skeptics. Walker asked for “decade’s worth of communications, emails, statements, drafts, and other documents regarding CEI’s work on climate change and energy policy, including private donor information,” according to an emailed statement from CEI.

“CEI will vigorously fight to quash this subpoena,” CEI General Counsel Sam Kazman said in a statement. “It is an affront to our First Amendment rights of free speech and association for Attorney General Walker to bring such intimidating demands against a nonprofit group.”

Walker’s subpoena comes a little more than a week after he joined other Democratic attorneys general in New York City in announcing they would be investigating how Exxon represented the risks of global warming to its shareholders. New York, Massachusetts and California are also investigating Exxon.

“CEI has long been public enemy number one to the global warming alarmist industry, which knows that it can’t win an open public debate on the merits of their anti-energy, anti-people agenda,” Myron Ebell, director of energy and global warming policy at CEI, told The Daily Caller News Foundation.
“The subpoena we received today is just the latest round in a campaign of harassment and intimidation begun in 2006 designed to win the debate by silencing and destroying CEI and other non-profit groups that rely on sound science to speak truth to power,” he continued. “They will continue to threaten us, but we will not give up defending freedom and prosperity.”

All of these investigations are based on news reports from journalists funded by a left-wing nonprofit bent on getting institutions to divest from fossil fuel companies. InsideClimate News and Columbia University claimed Exxon knew of the dangers of global warming before it was well understood by other scientists, hid that knowledge from the public and then funded groups opposed to environmental regulations.

Democratic attorneys general have launched investigations as lawmakers and activists call for the Justice Department to launch a Racketeer Influenced and Corrupt Organizations Act, or RICO, investigation into groups they see as casting doubt on the theory of catastrophic global warming.

RICO is what the DOJ used to go after the tobacco industry for misleading the public about the dangers of smoking, and Democrats believe the same tactics can be used against global warming skeptics.

There are major constitutional concerns with launching a RICO probe into groups who disagree with Democrats on global warming, and Republican attorneys general have already denounced the investigation as an attempt to chill free speech.

So far, the DOJ has not launched an investigation into global warming skeptics. Regardless, New York Attorney General Eric Schneiderman is determined to investigate those who question global warming and suggested financial penalties weren’t harsh enough of a punishment for dissenters.

“Financial damages alone may be insufficient,” Eric Schneiderman said during the event with other AGs in New York City Tuesday. “The First Amendment does not give you the right to commit fraud.”

Gary Johnson: This is the Year for a Third Party Candidate