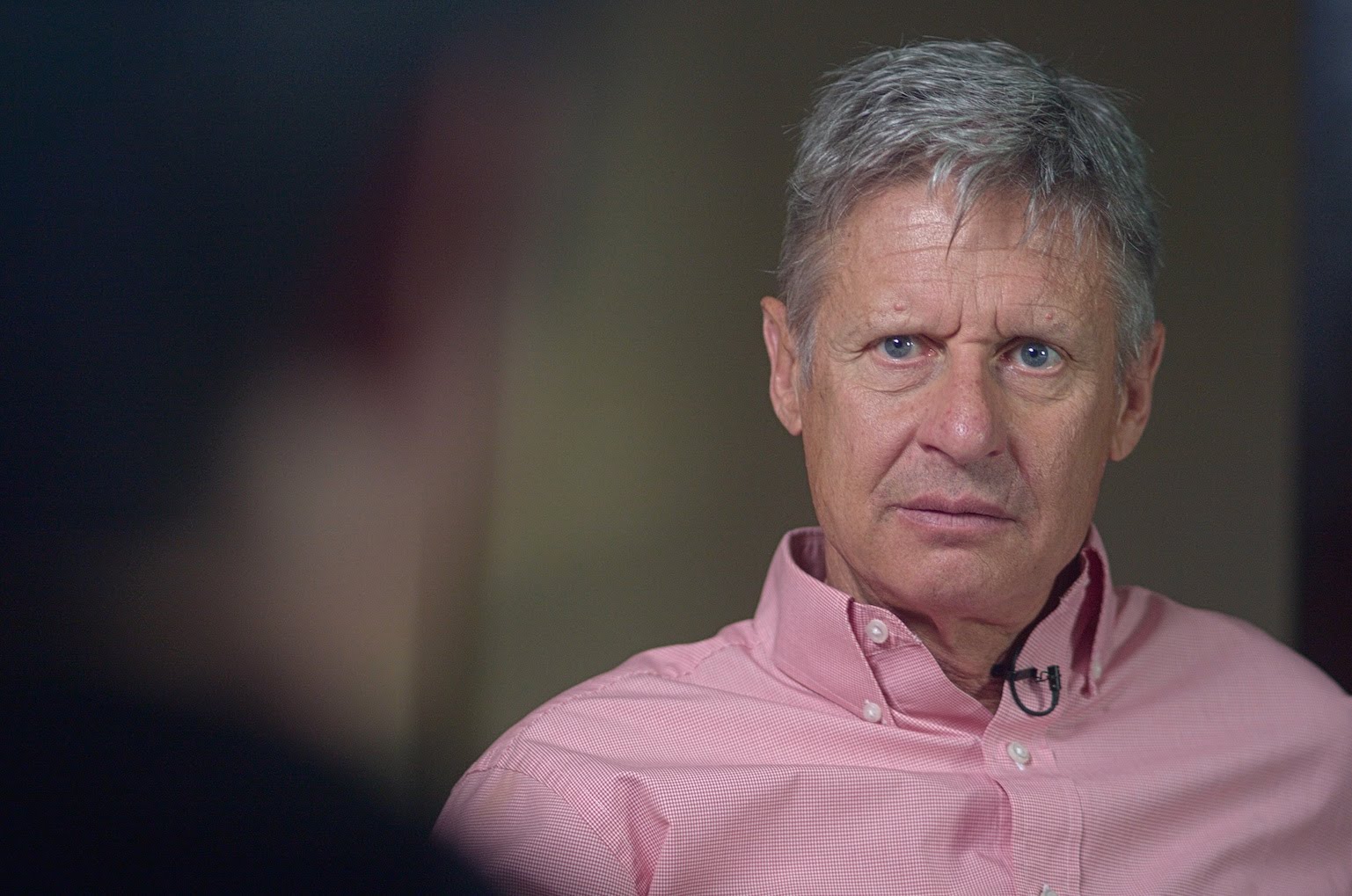 Former New Mexico Governor and libertarian presidential candidate Gary Johnson says that this is the year for a third party candidate.

“I’m climbing a pretty big mountain politically,” Johnson said in an interview with 2News, a local news organization in Utah after a campaign stop there.

Johnson repeated his idea that “most Americans are libertarians, they just don’t know it” and also touted his experience climbing the highest mountains of each of the seven continents.

“It’s not going to be a runaway by any means,” he said in a campaign stop, citing the 11% he got in the Monmouth University poll last month and hopes to build on that momentum in order to get into the presidential debates. The Presidential Debates Commission mandates a candidate must receive 15% in national polls in order to get a spot in the debates.

“There is no way that a third party gets elected president without being in the presidential debates,” he said to 2News. “Let’s make government smaller. Government is too big, it tries to accomplish too much.”

Johnson still has to win the nomination, but he is the likely to become the Libertarian nominee. He has won a majority of the Libertarian primaries across the nation and has constantly come in first in straw polls. The Libertarian Party nomination will be during Memorial Day weekend in Orlando, Florida this year. 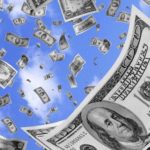 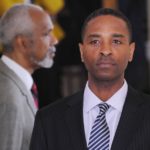