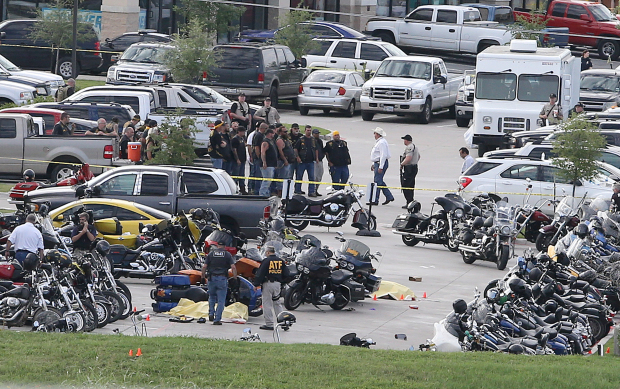 Dramatic footage from last May’s biker shootout in Waco, Texas which left nine dead has surfaced. The video shows waitress running for their lives as members of the Bandidos and Cossacks gangs exchange fire in the Twin Peeks “breastaurant”

It’s not clear who started the chaotic rumble — the rival gangs either blamed each other, or claimed not to know. The incident resulted in the arrest of 177 bikers charged with engaging in organized crime activity — none yet charged with murder — and the recovery of 480 weapons.

“I asked anybody who had a gun to raise their hand,” Waco Officer Ryan Holt wrote in a police report obtained by CNN. The network reported nearly everyone did.

In a posting to Facebook, the Waco Sheriff’s department said it did not authorize the video’s release. 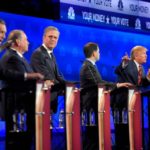 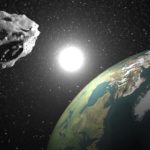 NASA: Look To The Skies for ‘Spooky’ Halloween Visitor