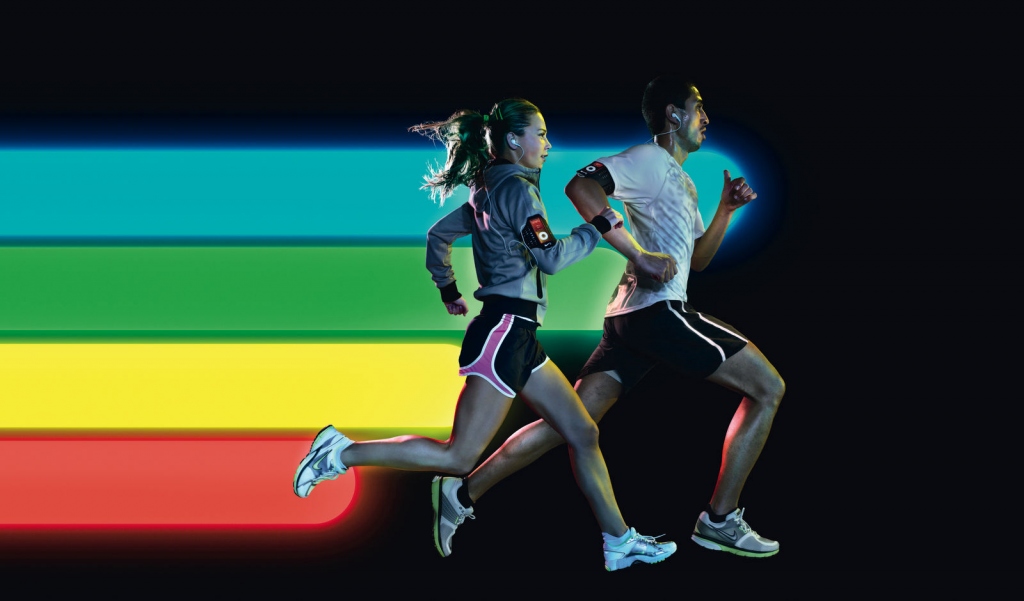 A law professor wrote an essay arguing sex segregation in sports is “problematic” because it “communicates that women are physically unable to compete against men” and strengthens “unfounded” gender stereotypes.

“[Sex segregation in sports] reflects and reinforces a long-disproven binary view of both sex and gender,” explains Leong in the essay, which was published earlier in the 2017 spring semester. “It communicates that women are physically unable to compete against men, even though research indicates considerable variation among individual athletes and different sports, and further reveals that attributes other than sex are more important determinants of athletic ability.”

“It reinforces unfounded gender stereotypes that harm both women and men. And sex segregation uncritically prioritizes athletic activities involving strengths typically associated with male bodies, without forcing us to ask why we view these strengths as the most important in the first place.”

The professor suggests not all sports should be sex-integrated, but believes those that aren’t “must survive intermediate scrutiny.”

Leong cites Olympic procedures in which athletes competing in female sports were given sex or gender tests to ensure they were, in fact, female. She notes that while the tests have never discovered a male posing as a female, some athletes faced pressure or revocation of medals when doctors found they had an additional chromosome, rendering them not technically female.

The professor lists advantages that women typically have in some sports, stating, for example, that greater flexibility and lower center of gravity benefits them against male competitors in wrestling.

She also cites several examples of women who have outperformed men in athletic events. For instance, Gertrude Ederle held the record for fastest swim of the English Channel for over two decades, and olympian Shan Zhang beat men in the 1992 Olympic shooting event.

While already published online, “Against Women’s Sports” is still in draft form. 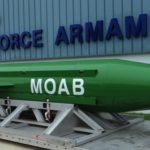 US Drops “Mother of All Bombs” on ISIS [VIDEO] 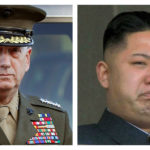 Mattis Lays Out A ‘Bottom Line’ For Kim Jong-un