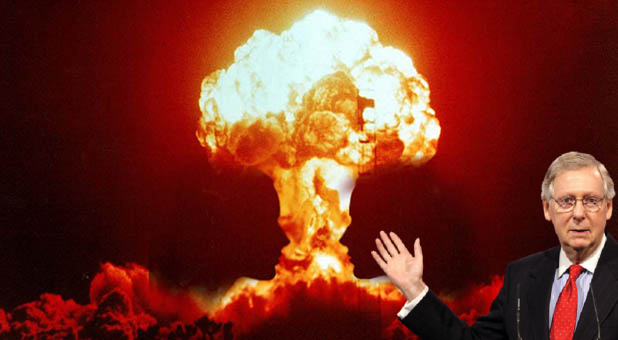 The procedural maneuvering necessary to break the Democratic filibuster started at 11:00 am Thursday morning, when a petition to end debate on Gorsuch’s nomination was filed, which began in the chamber Tuesday.

Thereafter, McConnell called a “point of order,” an objection provided in parliamentary rules, and called to end debate on the Gorsuch nomination, under the precedent set by former Senate Majority Leader Harry Reid, who abolished the filibuster for lower court nominees in 2013. That motion was denied by GOP Sen. Deb Fischer, who was acting as the Senate’s presiding officer, on the basis that it did not apply to Supreme Court nominations.

A majority vote of the full Senate is required to overturn the presiding officer’s decision. The 52-48 vote followed party lines, and successfully broke the Democratic filibuster.

“Wherever we place the start of the this long, twilight battle over judicial confirmations, we are now at the end point,” he said.

“When the dust settles, make no mistake about it,” he added. “It is the Republicans who have changed the rules on Supreme Court nominations.”

Senate rules provide that 30 hours additional debate will take place before a final vote. Gorsuch is expected to be confirmed Friday evening. 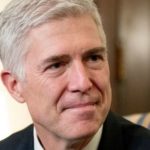 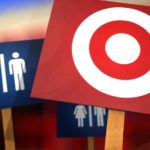