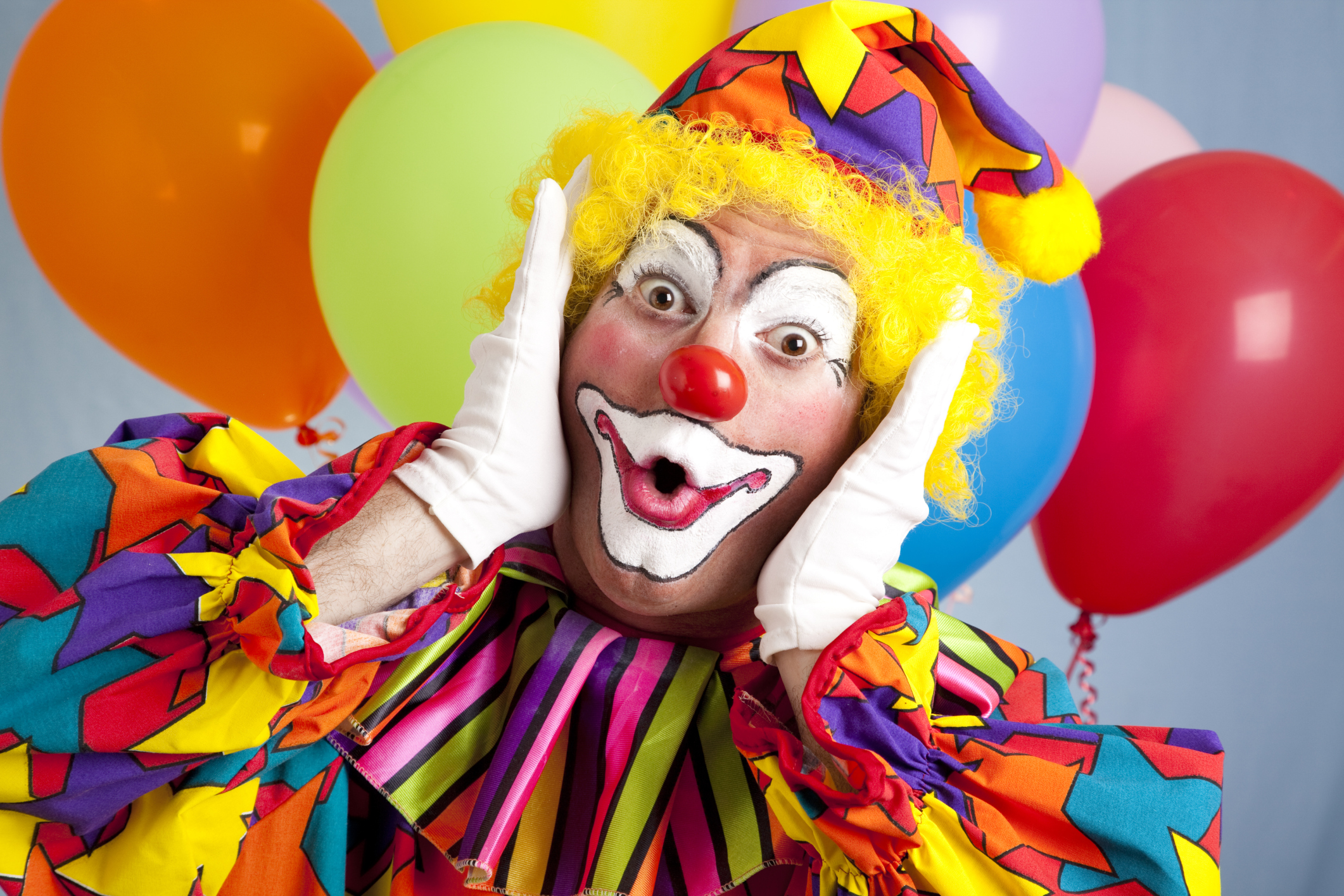 Humor throughout history has always been incredibly effective as a strategy to attack those individuals, organizations, or systems deemed powerful. No matter how comical or goofy, jokes can tells us much about the society we live in and can attack those that do damage. “Many a true word is spoken in jest” is a classic adage that tells of how humor cuts through the lies and manipulation that politicians or businesses often spew. This helps explain why many consider satirical comedy shows like Jon Stewart’s ‘The Daily Show’ or Stephen Colbert’s ‘The Colbert Report’ as the most trusted news source.

Throughout history, from the Jester in the Kings Court to the stand-up comedian of today, the public have turned to humor to ‘tell it as it is’ – especially in a world where media and political parties cannot be fully trusted.

So why is humor such a formidable tool and opponent to the high and mighty presidents, politicians, and major organizations? For one, humor is a great leveler. Politicians act and speak like they are from another world, often that they are on top a high echelon looking down. Humor is very effective at humanizing and throwing these power players off their high horse. An artful, clever caricature can resonate with the public and cause a ripple of laughter. And laughter itself is another key role of humor in the public sphere. Laughter is a sign of diminishing the ‘scary’ power of politicians and also something communal. Where we laugh at a politician, we can laugh with each other. It is no wonder that dictatorships and tyrannical regimes seek to squash out humor and its effect, laughter.

These behaviors are a fundamental component to Democracy (regardless of the government in power) and to freedom of speech and of the press. It is part of shared ideals whereby a well-functioning society laughs at quibbling power hungry politicians, the senselessness of war, and also at the everyday evils such as racism or homophobia. This is a great sign of progress and inclusiveness where homophobic, sexist, or racist jokes, are no longer funny. However, clever humor can still push the boundaries and get away with even jokes deemed offensive. This is because humors role involves a degree of shocking the audience, putting a spotlight on sensitive issues, and forcing a new way of thinking. In this sense the comedian or satirist can work knowing humor provides a safe zone for discussing the otherwise unmentionable issues.

Humor or laughter is therefore essential and should be protected as a right. This duality as the good and bad side of humor is captured in a BBC article which concludes, “So the next time you notice that the laughter has gone quiet, it probably means one of two things: either freedom reigns supreme, or a despotic leader has silenced it”

Therefore, it is no wonder that much of political humor is reflected books like Stephen Colbert’s ‘Whose Boat Is This Boat?’ or Zachary Auburn’s ‘How to Talk to your Cat about Gun Safety’, satirical TV shows & movies, the daily caricature comics, political music videos, and games. On this latter point is a number of casino slots that feature comical political themes. Developers from online casino site have masterfully created funny and enjoyable titles, that can be played as mobile slots or on desktop, that add humor to the world of politics while also offer many chances to win real money. These slot games are structured as a conventional layout of around 5 reels, 3 rows, and a set amount of paylines, yet have a hilarious theme.

Take for example ‘Rocket Men’ by designer Red Tiger, which shows baby-sized Donald Trump and North Korean leader Kim Jong-Un throwing temper tantrums and exchanging nuclear attacks. Trump even comically has a special Bonus feature involving Strippers while Jong-Un’s feature is called ‘Boom Time’. For other online slots of a comical, yet not as satirical nature, there are Leander Game’s ‘KGB Bears’ that pokes fun at Soviet spies during the Cold War using cartoon bears with quirky personalities as the symbols.

Elk Studios ‘Platooners’ slot similarly feature colorful cartoonish military characters, somewhat resembling multi-colored minions, that are concerned with blowing stuff up for a movie set (reminiscent of the comedy film Tropic Thunder). Finally, ‘Major Millions’ slot by Microgaming mocks the over the top nature of the army, especially with a bombastic and grinning Captain as one of the main symbols.

These online casino slot games are an example of how political satire or jokes can permeate culture. The popularity of games that target the powerful or TV series like South Park that openly humiliate are testament to the need of exposing the ridiculous in what the upper elites see and believe as serious. Players or viewers can blow off steam at the frustrations of how awful the world can be, and this awards a sense of power to the public at being able to laugh and enjoy the exposed silliness without fear of repercussions. It is also a refreshing experience to be able to laugh at something controversial in a society that is becoming particularly concerned with tightening political correctness. It can often seem like groups or specific individuals are easily offended about everything and a split has formed between those that believe comedy should be inoffensive and those that believe this is the very nature of humor.

The fact remains that no matter the joke someone somewhere is going to get offended. A staunch Trump support may take umbrage at a Saturday Night Live skit mocking the President or at an online slot game like ‘Rocket Men’. The greater the audience, the greater the chance of someone becoming offended. This is unavoidable. It is rare to randomly select a sizable group that share the same beliefs and ideas of what’s funny. Some enjoy satire, other slapstick, dry humor, or dark comedy. The key to a successful and open society is not to allow anyone, from individuals to government, to decide or decree the definition of humor.

Those that want to limit freedom of expression and the right to laugh in any form may soon find that the joke is really on them. 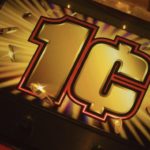 Where To Find The Best Penny Slots 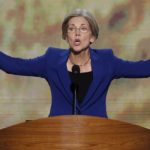