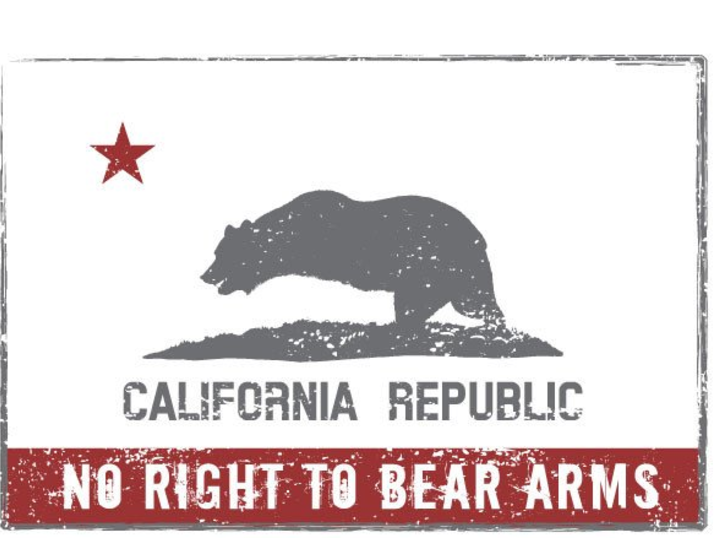 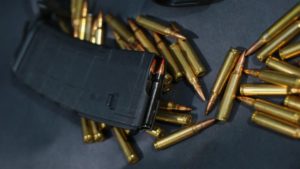 Gun rights activists rejoice! A California law prohibiting the possession of high-capacity ammunition magazines has been blocked by a federal judge, just days before it was to be implemented.

U.S. District Judge Roger Benitez, in his ruling Thursday, said that the law limiting ammo magazines from containing more than 10 bullets would have made criminals of thousands of otherwise law-abiding citizens who now own the magazines, according to BakersfieldNow.

“If this injunction does not issue, hundreds of thousands, if not millions, of otherwise law-abiding citizens will have an untenable choice: become an outlaw or dispossess one’s self of lawfully acquired property.”

Benitez continued explaining that the law approved by voters in November takes away gun owners’ Second Amendment rights and amounts to the government taking people’s private property without compensation. According to BakersfieldNow, Judge Benitez has issued a preliminary injunction blocking the law from taking effect, and deciding to consider the underlying lawsuit filed by the California Rifle & Pistol Association’s (CRPA).

California Attorney General Xavier Becerra, a Democrat, is defending the law, but has yet to comment on the injunction. He did previously argue in court filings that limiting the capacity of magazines forces assailants to change them out more frequently and gives victims time to flee or subdue the shooter, reported CBS2.

California’s Lieutenant Governor Gavin Newsom, and the author of the ban, did release a statement in which he chides the “gun lobby,” and its “orchestrated campaign to dismantle public safety.”

The law was originally approved by state lawmakers last year as part of a package of bills, known in the state as “Gunmageddon,” adding to what already were some of the nation’s strictest gun laws. Voters agreed in November when they approved Proposition 63, a measure that toughened the penalties by allowing violators to be fined or jailed, reports CBS2.

Since the announcement, there have been polar reactions to the decision by Benitez. Many gun rights activists have come out in celebration, while those who oppose firearms have sounded the alarms.