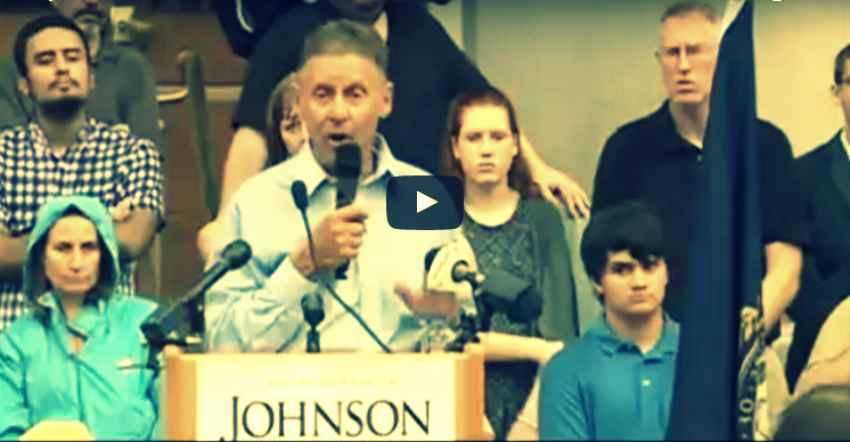 Sarwark went live on Facebook late last night for a question and answer session, and The Libertarian Republic was there. In part 2, I might add that he answers a question from yours truly. There was some technical audio difficulties with the live feed, but he managed to pull it off in 2 takes.

@libertarian4AP I’m doing a @reddit_AMA on August 31 at 3:00 pm Eastern where I will answer any and all questions. 🙂