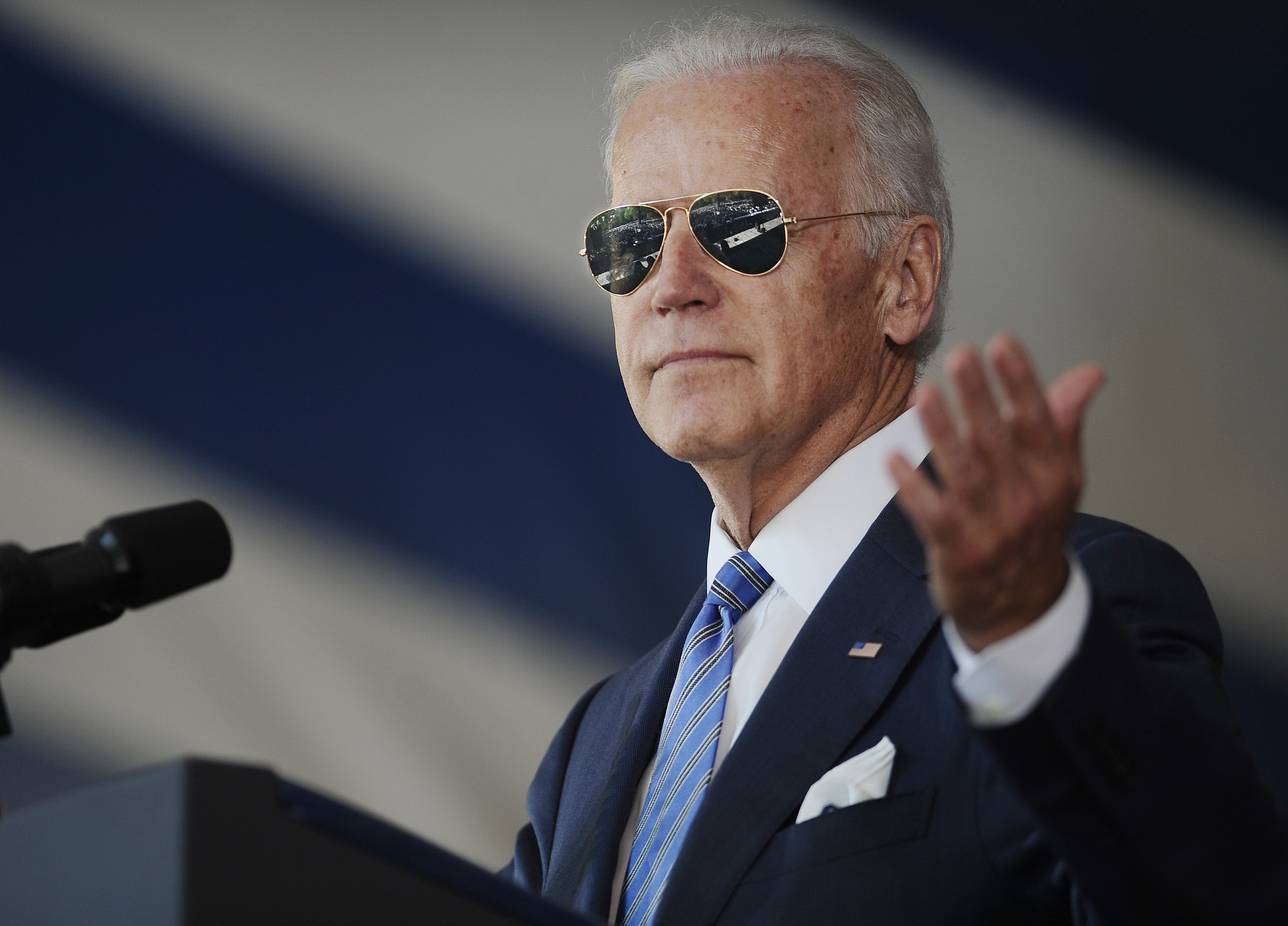 “Anybody who can go down 3,000 feet in a mine can sure as hell learn to program as well,” Biden said at a New Hampshire event Monday. He added later: “Anybody who can throw coal into a furnace can learn how to program, for God’s sake!”

Biden’s adversarial posture toward the coal industry bears similarities to that of 2016 Democratic nominee Hillary Clinton, who said her administration would “put a lot of coal miners and coal companies out of business.”

Biden riffing on how Obama put him in charge of judging the "jobs of the future" suggests re-training miners as coders.

"Anybody who can go down 3000 feet in a mine can sure as hell learn to program as well."

Biden said during the Dec. 19 Democratic presidential debate he would be willing to sacrifice hundreds of thousands of blue-collar jobs in the pursuit of climate goals.

The former vice president similarly said during the July 31 Democratic debate that there would be no place for fossil fuels — including coal — under his administration.

He also said in September that the country needs “to shut down” all coal-powered plants.

How Does  Medterra CBD Product Work to Improve Your Life Quality?