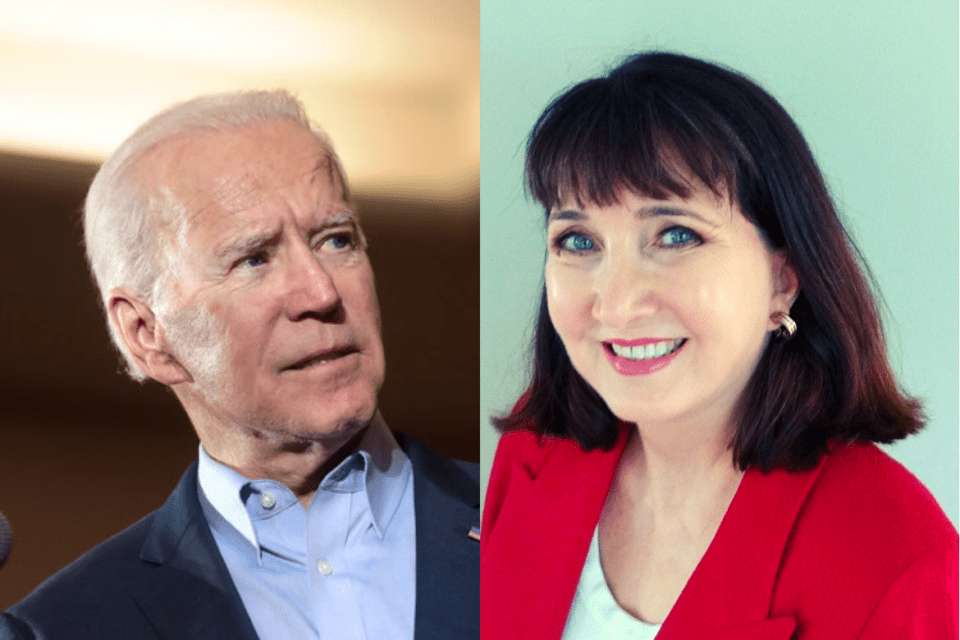 Over the weekend, the Libertarian party nominated Jo Jorgensen, former 1996 LP vice presidential candidate and current psychology professor at Clemson University, to be their presidential candidate for the 2020 general election. The little-known Jorgensen saw a bit of media exposure right away, with Fox News running a fairly mild-mannered piece about her nomination.

Then CNN had to put out this op-ed because Jorgensen cleverly repurposed Hillary Clinton’s #ImWithHer tagline for her own campaign and managed to get the hashtag trending in less than 24 hours. Naturally, the CNN op-ed barely mentions Jorgensen and immediately tries to paint her campaign as nothing but a spoiler to help Donald Trump get reelected.

Apparently, the Joe Biden campaign is becoming equally worried about Jorgensen’s campaign. On Wednesday, Jorgensen’s Twitter handle was suddenly changed from @Jo4Liberty to @Jorgensen4POTUS. It may seem like a natural and minor rebrand as Jorgensen’s team pivots from the primary to the general election, but the reasoning is quite interesting.

The change apparently occurred because the domain name Jo4Liberty.com was purchased by someone with the Biden campaign, who immediately redirected it to lead to Biden’s website. While Jorgensen’s actual website has a different domain name, it’s fascinating that the Biden camp would deliberately try to confuse voters by redirecting Jo4Liberty.com to his site. The thought process was that anyone who saw Jorgensen on Twitter, where she’s rapidly gaining attention, might try to go to her website and assume her handle was the same thing. Thus, the domain name was bought up and, to avoid any confusion, Jorgensen changed her Twitter handle.

This tactic says two things about the Biden campaign. First, it shows that, like their geriatric candidate, the Biden campaign doesn’t understand how the Internet really works. Very few people will mistake a Twitter handle for being a website domain name. Jorgensen even has a link to her site on her Twitter profile, thus limiting the chances of anyone thinking Jo4Liberty.com was the place to go to learn more about her.

But it also says, and perhaps more importantly, that the Biden campaign acknowledges the sudden rise of Jorgensen’s profile and wants to limit it however they can. That not only speaks to the looming threat of a Jorgensen campaign, but also to the way that Biden’s team perceives her as a threat, specifically to them.

Perhaps it has something to do with the fear that Jorgensen could siphon off support from Biden in the form of progressive voters—especially women, who have sympathized with the #MeToo movement and hoped for a female nominee like Elizabeth Warren or Kamala Harris. Instead, they settled for a bumbling relic of the Cold War who now has credible allegations of rape levvied against him, in addition to his already public habit of groping and sniffing women and young girls.

Maybe Biden’s team are worried that these voters might look into Jorgensen and see an accomplished woman who built a multi-million dollar company on her own and works in academia who supports bodily autonomy, open borders, ending the failed War on Drugs, and opposing discrimination of gender and sexual minorities. In other words, she’s everything these voters wanted and everything Biden so utterly fails at being.

And Jorgensen’s new running mate, Spike Cohen, already has experience drawing this crowd away. During the primary, Cohen was the preferred running mate of Vermin Supreme (who finished third in the presidential nomination voting) and worked closely with the popular political satirist. Together, Supreme and Cohen struck a chord with more progressive voters, which resulted in an outpouring of support for them after Bernie Sanders dropped out of the Democratic primary.

This is a voting bloc that, much like in 2016, suddenly felt homeless when the boring establishment candidate beat out their candidate that had promised a political revolution to change the status quo. But unlike 2016, when progressive voters could at least take solace in the thought that voting for Hillary Clinton might at least result in the first female president, this time around they’re stuck with Biden, who has a history of making women feel uncomfortable.

Between Jorgensen offering everything these voters sincerely care about and the successful recruiting efforts that Cohen has already been a part of, it’s not too far-fetched to think that the Jorgensen/Cohen ticket might siphon off that area of support. And that might be a motivating factor behind why the Biden campaign just tried to sabotage the Jorgensen campaign.

Whatever the actual reason is, it’s yet another example of the lengths that the Republican and Democratic parties go to in order to ensure that legitimate third party candidates don’t gain any traction. In this case, only time will tell if that Joe is able to slow down this Jo. 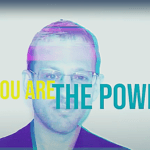 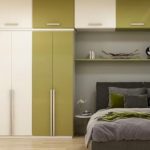 Wardrobes Designs That will Remain Trendy in Future