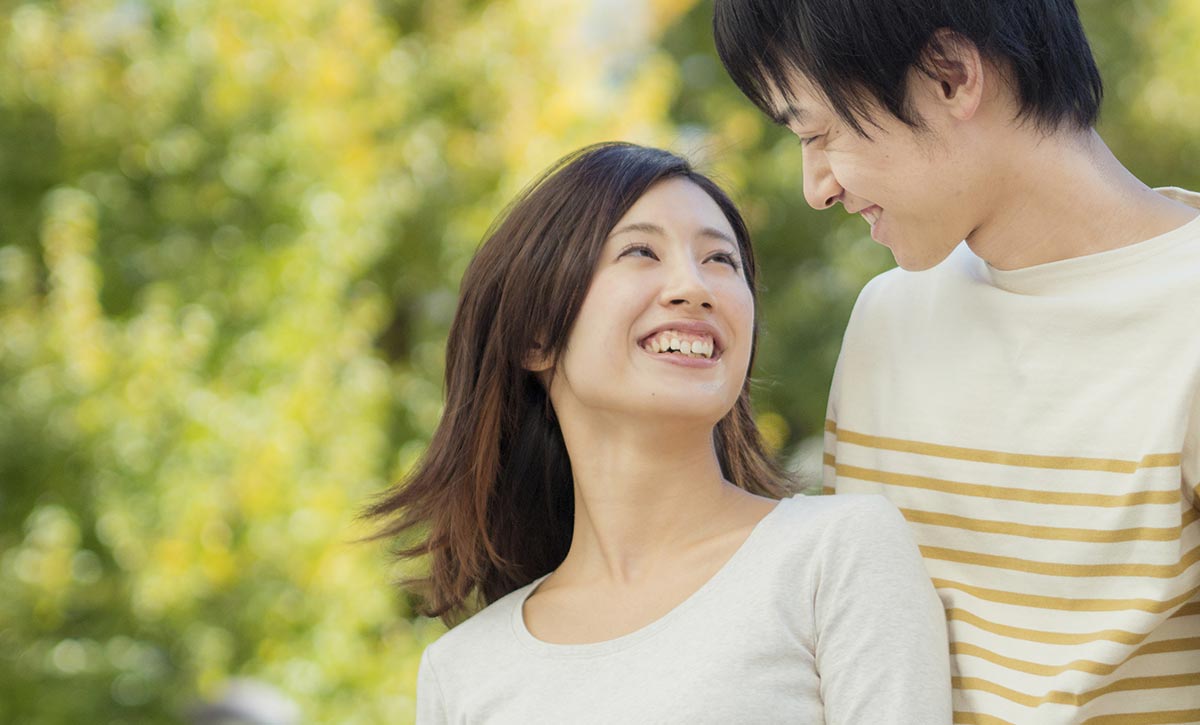 Young Japanese people are not having sex, exacerbating problems associated with Japan’s shrinking and aging population.

So, Japanese youth aren’t out rolling around in the sheets. Why is this a problem?

The data represents a growing trend in Japan in which people put off relationships, marriage, and sex, and create population issues.

The Japanese have one of the lowest fertility rates in the world. During the five-year period between 2010 and 2015, Japan’s population shrunk by roughly 1 million people, dropping from 128,057,352 to 127,100,000. A contracting population can create different problems, but that is not Japan’s only troubling population issue.

Prime Minister Shinzo Abe hopes to keep the population above 100 million, but with a birth rate around 1.4 per woman, well below the 2.1 per woman figure required for stable population growth, the population may dip below 100 million by the middle of the century. The Abe administration is determined to push the birth rate up to 1.8 by 2025, but that doesn’t seem possible.

“They want to tie the knot eventually, but they tend to put it off as they have gaps between their ideals and the reality,” Futoshi Ishii, head of the population dynamics research department at NIPSSR, told The Japan Times. “That’s why people marry later or stay single for life, contributing to the nation’s low birth rate.”

Many economists believe that state-sponsored plans to increase the frequency at which Japanese people have children will fail to produce the desired effect in a timely and effective manner. Japan’s fertility rates have been an ongoing concern for years. “Sooner or later, Japan will have to face the necessity of immigration,” economics professor Heizo Takenaka told reporters in 2014.

Without intervention, Japan’s population could drop to around 87 million by 2060, and given the fact that the population is aging faster than its reproducing, the labor force could drop to 44 million by that same point. In the last quarter of 2015, Japan’s economy contracted by 1.4 percent. Since then, the Abe administration has been struggling overcome economic stagnation. If Japan can’t reverse current trends, it may face more daunting economic and demographic issues in the future. 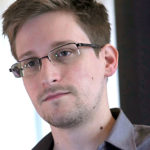