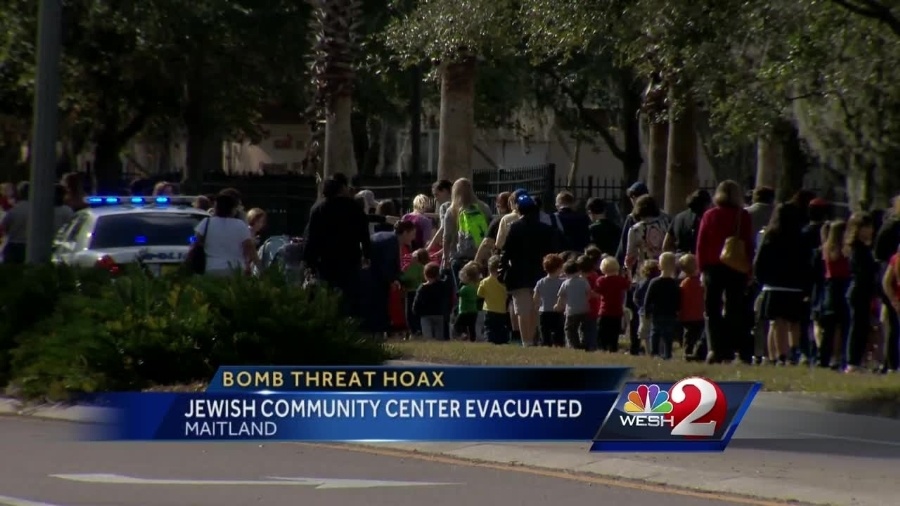 Israeli police have arrested a 19-year-old Jewish Israeli American from Ashkelon for his suspected role behind a slew of bomb threats made against Jewish community centers across the globe.

The arrest comes after bomb threats were made against dozens of community centers in Australia, the U.S., Europe and New Zealand over the last six months. Israeli investigators found that many of the threats led back to Israel, though the suspect is not believed to be responsible for all of the threats, according to The Jerusalem Post.

Israeli officials withheld the suspect’s name and offered few details on their background. Here’s what we do know: The person is a dual Israeli-American citizen, he is not a member of the Israeli Defense Forces, he is not ultra-Orthodox and at some point he made aliya (immigration to Israel by Jews in the diaspora) to Israel. The individual may also have psychological and social problems.

Police do not know the suspect’s motivation, but they do believe he may have acted alone. The suspect’s father was also detained for questioning.

Israeli officials intend to charge the suspect in their own courts, though it is unclear if other countries will also seek to extradite and try him for his crimes.

“The anti-Semitic threats targeting our Jewish community and community centers are horrible and are painful and a very sad reminder of the work that still must be done to root out hate and prejudice and evil,” said Trump after touring the National Museum of African American History in February.

Rosenfeld said that police are continuing the investigation on the suspect to determine if he had any connection to the various Jewish communities in the U.S. to determine if their is an “American connection.”

Princeton Yanks Award From Accomplished Theologian Over His Views On Gender, Gays