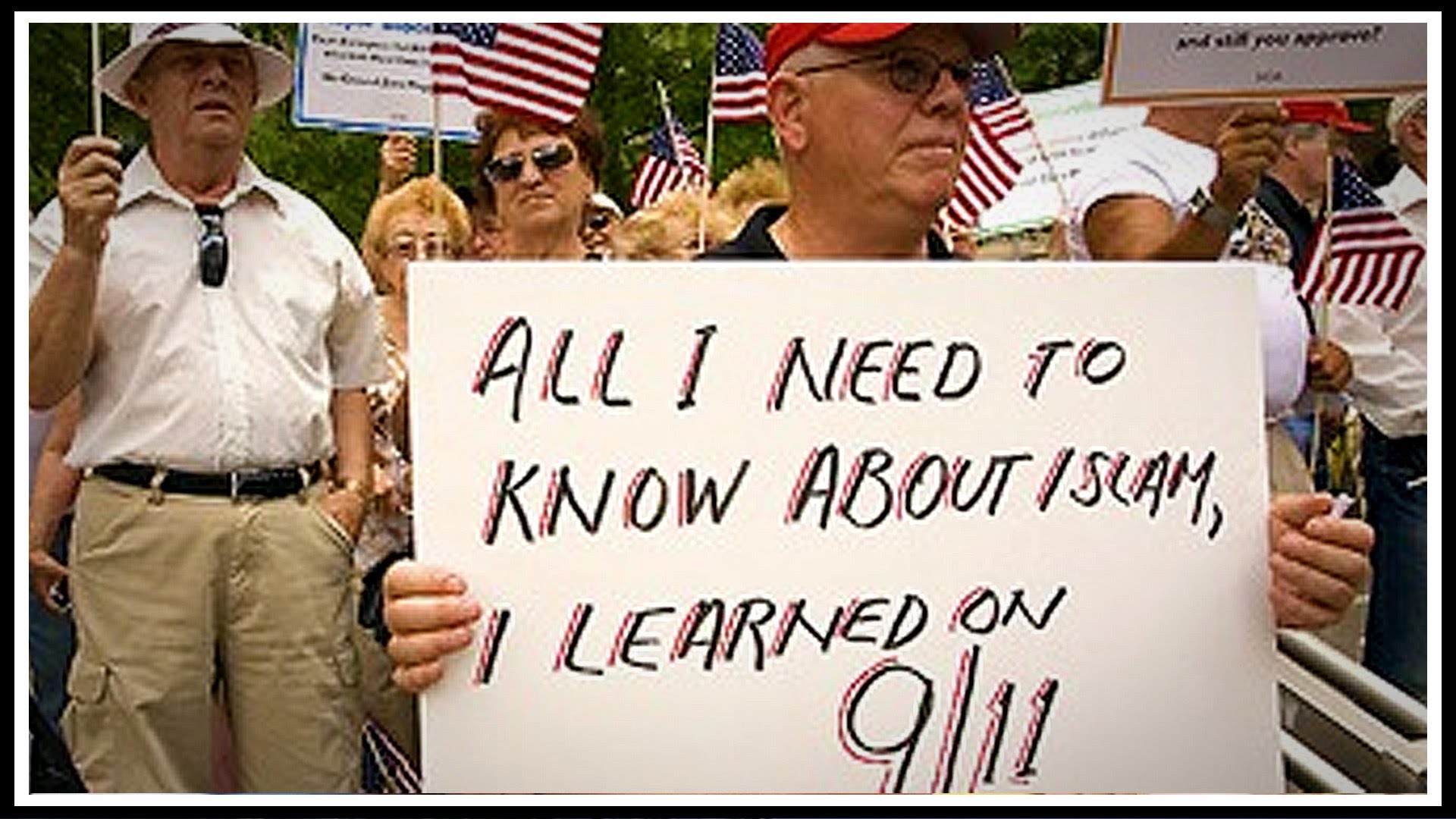 Islamophobia is defined as the dislike or prejudice against Islam or Muslims, especially as a political force. Immediate inspection of its modern proliferation is obvious; it is an unfortunate reality that the world’s most dangerous terrorist cells all claim to fall under Islamic tenet. Moreover, the advent of internet-based media outlets has information disseminated and exacerbated at unprecedented levels. Almost within seconds of some shooting or bombing or otherwise heinous atrocity, the average user is immediately suffused with data and anecdotes detailing the proceedings. Given their frighteningly steady occurrence as of recent history, therefore, it seems natural that people would begin to fear the faith with which these organizations associate.

The issue at hand, it seems, is whether this fear is logically founded. According to a report conducted by the BBC on the 11th of December, 2014, Jihadist militants were responsible for the deaths of over 5000 individuals across the globe in that November, which is staggeringly atrocious. However, there are massive caveats to this study. Statistically speaking, this is a very small sample size to cast to a general distribution of terror, and there is no means of reliably quantifying these casualties. There could be significantly more or significantly fewer deaths than reported. Furthermore, for most westerners, the likelihood of being fatally crushed by furniture is reportedly higher than falling victim to terrorist antics. Notwithstanding, this study also presents its own set of caveats. The conducted analysis refers specifically to westerners: generally more educated, wealthy, protected, and literate than the rest of the world. These radical groups do not house themselves in western nations; the vast majority of their attacks are performed elsewhere. As such, in countries such as Algeria, Libya, Egypt, Yemen, and Nigeria, the fear of these terrorist groups is very real and logically reasoned.

However, are we to blame Islam itself? I would posit that we should blame the faith for the actions of terrorist cells no more than we blame other faiths for seemingly forgotten, yet similar, atrocities throughout the ages. Christianity, a religion following the same mythological pantheon, was responsible for the crusades, Salem Witch Trials, and Spanish Inquisition, claiming numerous casualties. Hinduism and Buddhism, purported religions of peace and equality, instituted the notions of caste and the recent Myanmar massacres, respectively. Judaism employed forced conversion to terrible effect during the Hasmonean Empire, and so on. Even atheistic philosophies, were they to be classified as religions, are to blame for Stalinist genocide, for instance. Each faith has played key roles in the development of terror throughout human history, and Islam is no different. Thus, regardless whether groups such as ISIS and Boko Haram follow Islamic principle, is irrelevant. Islamophobia, therefore, does not seem to logically hold value. Any indoctrinated group of radical, amoral individuals who espouses loyalty to a zealot cause without individual, critical thinking will commit acts of inhumanity. It just so happens that Islam is within the current scrutiny of the world view.