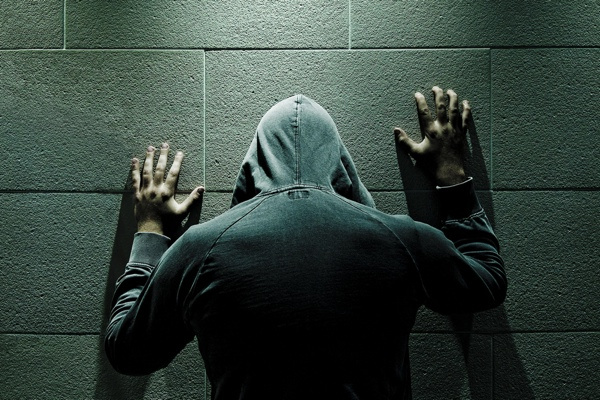 For most parents, the teen years can be a stressful time as there are so many challenges that will present themselves. It’s important that when you are trying to deal with your teen, to put yourself in their shoes and remember your own adolescence. Alcohol and drugs are both situations that every teenager will have to face at some point in their life.

If you are thinking that your teen might be experimenting on alcohol and drugs and you don’t know the way you can deal with this, firstly you have to be sure it is a problem that your teen is actually facing and don’t just jump the gun by making false accusations as this can lead towards other problems.

If you are unsure if your child is abusing these substances, here are some signs to look for:

Changes in their mood

Due to hormonal changes, teenagers are known for having mood swings. However, you should check for dramatic changes more-such as being energetic and happy one minute and in the next minute getting sad, full of rage, withdrawal, etc. If he or she exudes extreme changes in behavior, this could be a sign.

Teenagers hang out often with other teens who are doing the same things that they are doing. If you notice your teen isn’t rolling with their friend and is now rolling with new ones that are a bit shady, it might be a sign to tell you they might be using.

Has their been a decline in your teens grades or performance? Has there been a dramatic change in their attitude towards their school? If you see that they are missing classes, becoming argumentative, or negatively acting out, this could be a sign as well.

Do you notice there are some changes in their sleep or appetite patterns? Are they being defiant and dishonest recently? Have you noticed that alcohol has been getting missed in your house? What about the cabinet for medicine? Has alcohol or cigarettes been smelled from their breath? Lately have your teen been making use of breath mints a lot? The way their hair is done or the way they dress, has it been changed? Have you ever suspected your teen might be drunk? Have you noticed slurred speech, bloodshot eyes, or stumbling? These could all be signs your child is abusing as well.

Has someone who is close to your family said to you that they are suspecting that your teen is using? Even though it’s just one person, it might be good cause for you to investigate some more. “Teens normally would hide their alcohol and drug abuse away from you, but they might let it slip around other relatives or associates” says Sam Miller, a counselor for teens.

There are no parents who wish to have their kids to be in this kind of situation. Every parent wants the best for their children. When they are being faced with their teenager that is using alcohol and drugs, it can get overwhelming and quite scary. So what’s the best way to approach this situation?

Sometimes, having a discussion with your teen would help. Try to be understanding, and put in mind that this age is tough for them, but put it to them that this kind of behavior won’t be tolerated. Let them know the consequences if they abuse alcohol and drugs, even if they already know it. Sometimes when they hear you say it, it could have a difference because they are being reminded and it is being put in front of them so they can’t avoid it.

If having a discussion with your teen don’t seem to work then it’s likely you may need to have an intervention. It’s one thing for you to hear from a person who truly loves you to tell you that you should stop your ways, but, it’s quite another thing when everyone who truly loves is asking.