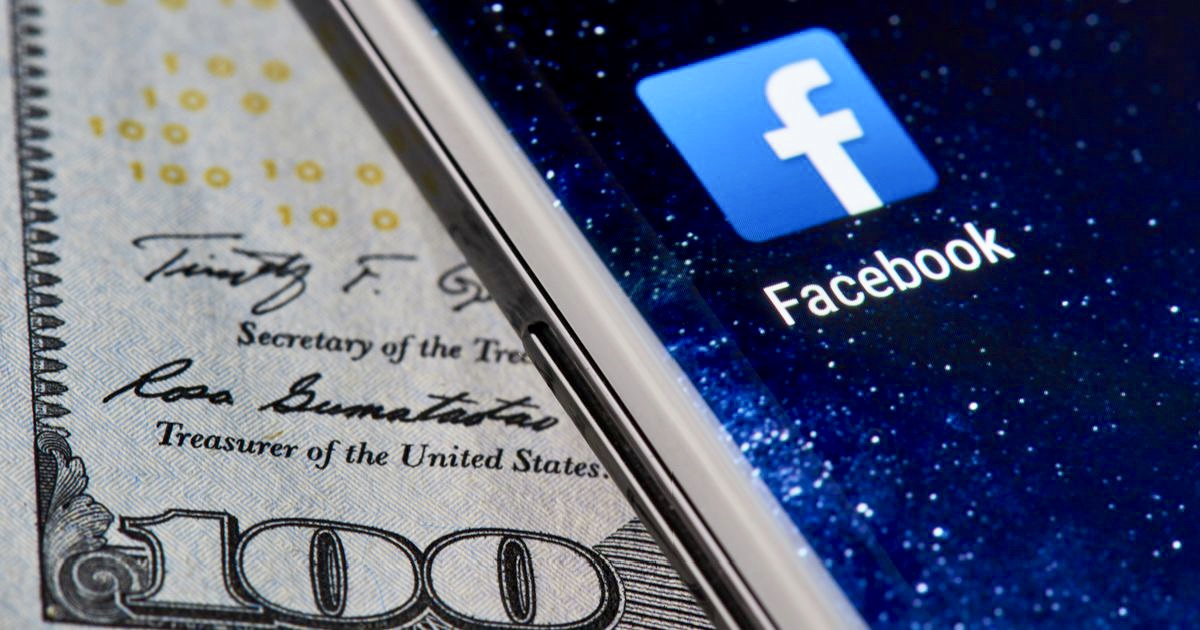 Facebook changed the way we communicate, interact, and gather information. You don’t have to love all the results. But the reality of the shift in our lives is undeniable.

Will Facebook’s new initiative to create a cryptocurrency do the same for money and payment systems? Most likely no, but the creation of its Libra will take a step in the right direction, away from dollar monopolization and mediated payment systems toward genuine choice in currency.

Money Can Be Innovated

The greatest single contribution of Bitcoin and cryptocurrency generally is that it taught the world that money can be subject to market-based innovation. It can be more than what we knew. Most strikingly, crypto wraps together the medium of exchange and the means of payment, making it possible effectively to use cash, peer-to-peer, all over the world, without having to tap the services of a third-party supplier.

That’s completely new. Two decades ago, no one even believed such a thing was possible.

It had been so long since there had been any real innovation in monetary technology that it was tempting to believe it couldn’t happen. Forever, it was believed, money would be codified by government, printed in physical form by a government bureaucracy, and made digital by banks and credit card companies that bear the bulk of the counterparty risk. With that system came high costs, long waits for final settlement, and many layers of permission.

What Bitcoin did – and it was so astonishing that it took many years before the experts could believe their eyes, and, even now, the ranks of the incredulous are legion – was bypass this entire settled infrastructure. It put in its place a distributed ledger to record monetary ownership rights and changes among them. It used cryptography for security. It allowed unmediated access. It created a protocol to regulate the creation of new tokens. It rewarded nodes that hosted the system and confirmed transactions with hot-off-the-press tokens.

In a wild burst of brilliance, it solved most but not all of the problems associated with the great dream of a new cash for the internet, one that is fully denationalized: operating outside states and borders.

One problem for Bitcoin that it could not solve was the regulatory issue. States have worked for half a decade to force it to behave like the old-style money it was meant to replace. Other remaining problems (user interfaces, wild fluctuations in valuation, and scalability) are known and fixable in the fullness of time, especially now with such robust competition in coins.

Meanwhile, the innovation of the distributed ledger itself was there for the world to see, copy, and use. Blockchain tech has built a large industry the world over. Cryptocurrency itself has a market cap of $265 billion today, and Bitcoin Core alone supports 400,000 transactions per day. That’s still small compared with mainstream payment systems, but the trend forward is inexorable.

How does Facebook fit into this? Travel to China and you discover something very striking. Social networking and payment systems are seamlessly integrated in a way that makes credit cards largely deprecated. In the U.S. we have hints of this with Venmo, but this is highly limited. Same with PayPal. In general, we are still using the last generation’s payment system. Facebook is hoping to kickstart a new means of payment similar to what is common in China but with a difference: it will use blockchain technology.

The Libra will be what is called a stablecoin. Its value will be tied to “a reserve of real assets” called the Libra Reserve at a fixed rate that Facebook can support using its market credibility and new venture resources.

A stablecoin operates differently from a market-priced crypto. By tying itself to other currencies, it attempts to deploy blockchain’s advantages in settling payments without the volatility that comes with a market float. It attempts to isolate the advantages of peer-to-peer settlement and risk reduction without dealing with the problems of volatility and regulatory non-compliance.

What will this Libra Reserve contain? My speculation: a basket of currencies that includes but is not limited to the dollar, and other assets as well, perhaps even gold. The goal is a new means of payment that has low inflation, fungibility, global acceptance, and wide access even to those without a bank.

As a permission-based stablecoin, it will invite the criticism that it is not a real crypto, and that criticism is a valid one – but this has nothing to do with whether and to what extent it will achieve its aims.

Facebook has kept a lid on this project for as long as 18 months, with details leaking out a bit at a time. Here is what we know. They are seeking $1 billion in venture funding. It will be a separate company over which the parent company will have influence. It will be deployed on the communications application WhatsApp, the closest thing to WeChat in the Western world. Visa, Mastercard, and PayPal are on board.

Consider the reach and possible market power of this coin. Facebook has 2.38 billion users. WhatsApp has 1.5 billion active users in more than 180 countries.

Beyond observing its basic structure, reach, and potential global market power, everyone is right now in prediction mode.

Caitlin Long, an experienced financial officer with careers in both conventional and blockchain industries, offers the following. It will be initially marketed mostly in the developing world. After release, however, it will gradually grow to become a powerhouse in global capital markets.

This is for the following reason, says Long: the Libra will pay interest to those who hold it at an equivalent rate at which banks earn interest on their deposits at the Fed. Which in turn will make people begin to wonder why the legacy banking system is not so generous with its depositors. This will put populist pressure on banks and new scrutiny on their relationship with the Fed.

Long further supports my own intuition that while the Libra will not be the be-all and end-all of the crypto market, its own success will spill over to give genuine crypto markets a tremendous boost in credibility. This will, in turn, be reflected in the pricing of crypto assets.

Consider the big picture, which became incredibly obvious to me from my own initial Bitcoin exchange when a Bitcoin sold for $14. The blockchain system is a gigantic leap in modernization of a system that has for half a century been technologically sluggish. We are still using ACH. We are still using a system with very high barriers to entry. Financial exclusion (read this book) keeps millions of people frozen out of aspirational economic relationships. It simply cannot last – not now that we know there is an alternative.

One of the greatest features of crypto is its absence of barriers to entry. It is censorship resistant. It resists control. Not even powerful states can kill it without extreme measures; even then, the network itself lives outside any state’s purview. One thing we’ve learned from the Facebook experience so far is that it is anything but censorship resistant. It is a permission-based system, same as the modern banking system.

For this reason, Libra is easily and probably rightly criticized by crypto purists as a halfway house that makes too many concessions to legacy systems and plays too nicely with the existing regulatory system. All true.

But that’s not where the story ends. It is a enough of a departure from the ways of the old ways of incumbent financial ruling class to fundamentally threaten not only the power of central banks but also the government’s money monopoly itself. The dollar’s status as a world reserve currency is already teetering, and Trump’s trade wars are pushing vast swaths of the world into discovering an alternative sooner rather than later.

Choice in currency, along with denationalized money, is the future that, through fits and starts, will eventually arrive. Facebook’s Libra is a new start that is going to create no end of fits.