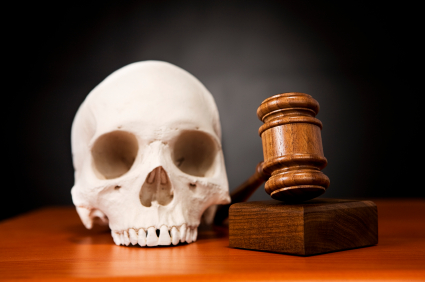 Libertarianism is more popular than ever in the USA. Last year’s election was deeply polarizing and led to an upswing in the number of voters opting for third party choices, of these third parties it is the Libertarian party that secured the most votes. Of course, not all libertarian’s vote for the libertarian party all the time, both tactical voting and variation in candidates each election cycle mean that sometimes there are reasons for not voting Libertarian.

Libertarianism is relatively new as far as political philosophies are concerned, the first recorded use of the term ‘libertarian’ was in 1789. Originally it meant a defender of, or advocate for, democracy and liberty. Some quarters of the British press referred to newly released French prisoners, who had advocated for a revolution in England and across Europe, as libertarians. There is no single strain of libertarian thought, nor is there any individual document to provide guidance. Instead libertarianism invokes ideals of personal freedom of thought and conscience and encourages adherents to make their decisions in such a way as to prioritize economic and social freedoms. Like conservatism, libertarianism favors a small government.

Libertarianism has been embraced by people who lean left, and others who lean right, consequently while both sides operate on the same principles they sometimes diverge on their interpretation and application of them. On the matter of criminal justice, however, the views from both sides are generally shared. Fundamental to the libertarian position on criminal justice is the redefinition of crime. Crime should be limited to activities that inflict either physical or financial harm on others. Other forms of what we currently consider to be crimes are instead interpreted as necessary evils in order to live in a truly free society.

There is also a strong belief among libertarians that the way we treat those who are guilty of crimes needs a complete rethink. Currently punishments are often disproportionate to the crime, for example, some states operate a ‘three strikes’ policy which dictates a lengthy (sometimes life!) sentence for even very minor crimes. Therefore, reform is needed in order to both reduce overcrowding and quality of life within prisons, but also to ensure that they are prioritizing the rehabilitation of criminals rather than vicarious punishment. If you would like to know more about current thought and theory regarding criminal justice check out the Oakland City University online criminal justice program.

Another cornerstone of current libertarian thought is that the current justice system sets inmates up for failure on the outside, denying them easy access to jobs and forcing them back to a life of crime. Making prison a less traumatic experience will help to reduce reoffending.

Libertarians believe that citizens should only be charged for crimes that truly are crimes and that if their freedom is taken away it should be to help them reform. 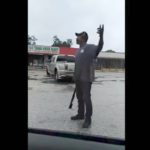 Ex-SWAT Protects Houston Shopping Center: I Will Cut Yo’ A** in Half! [VIDEO]

CONSENSUS: Still No Connection Between Global Warming And Floods