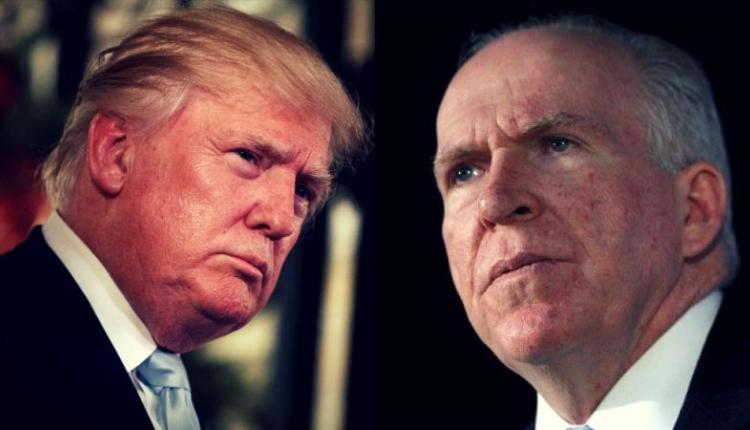 President-elect Donald Trump ratcheted up his war with the intelligence community Sunday by asking if CIA Director John Brennan himself was responsible for leaking a dossier of unverified information to the press about Trump’s alleged escapades in Russia.

After Brennan appeared on “Fox News Sunday” to call Trump’s comparison of the intelligence community to Nazi Germany “outrageous,” Trump fired of a series of tweets, in which he questioned whether Brennan was personally behind BuzzFeed’s recent publication of a 35-page dossier of totally unverified information on Trump.

much worse – just look at Syria (red line), Crimea, Ukraine and the build-up of Russian nukes. Not good! Was this the leaker of Fake News?

Brennan said during that same interview that “there is no interest in undermining the president-elect.”

But Trump doesn’t appear convinced, despite statements from Brennan and also from Director of National Intelligence James Clapper earlier this week that the intelligence community had nothing to do with the leak of the dossier, which BuzzFeed published last Tuesday. BuzzFeed has since been widely castigated for publishing the completely unverified dossier full of bizarre information about Trump’s alleged, scandalous activities in Russia.

These 20 Democrats Are Sitting Out Trump’s Inauguration