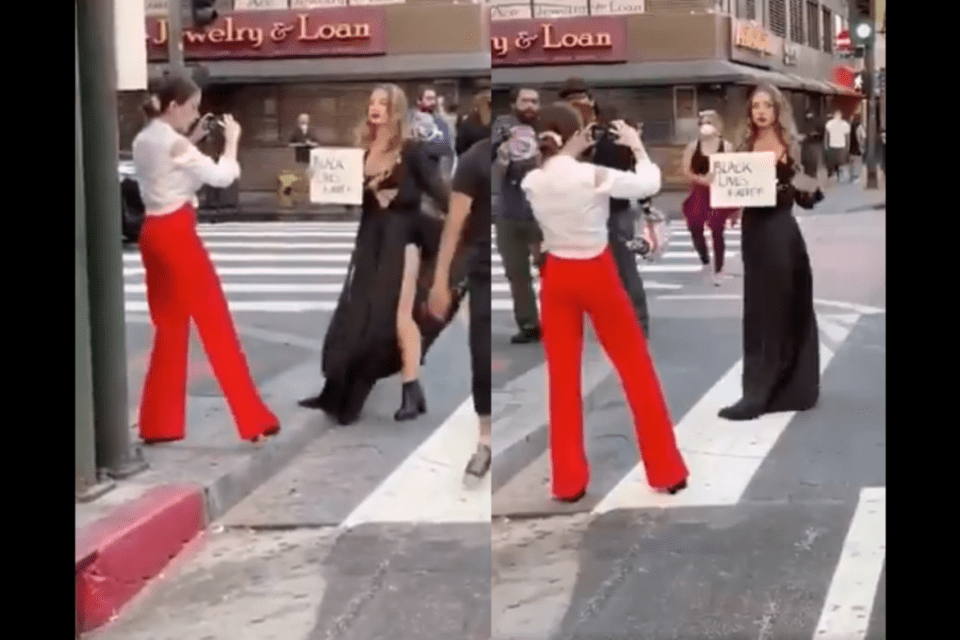 As the new age of media continues to chug along in an uncaring ever uphill fashion toward the world of a Ridley Scott film, parody becomes reality as we once again find new, unqualified famous people to give us their opinions.

I’m not one to knock an expert when they are right or someone who may be an entertainer but can provide some damn compelling evidence (looking at you Adam Conover). But the reality for those who reach media acclaim through traditional media or the age of internet opinion opining is that their input isn’t that great or even useful.

Of course, that won’t stop new media cropping up from reporting on the latest new takes in what can only be described as Scarce with less personality. The drama click will be generated from getting the hottest new gaming, political, or social commentary takes from the foremost in the community. Given that new media stars, especially those on Twitch where directly livestreaming their lives and opinions is practically in the job description, these inputs are easily accessible and oftentimes these things will be directly farmed from their livestream content.

To illuminate the issue, I will use someone whom I will admit has a respectable talent for swaying appeal, and who outmaneuvered what should have been a career-ending infidelity case. The great Dr. Disrespect, the two-time champion who has done so much, was the subject of articles… on his opinions about the Coronavirus? Whether I agree with the man’s opinion or not, the point remains that this is not an expert opinion, and it’s laughable given the current media issues with listening to medical experts.

Furthermore, there is a common trend of pieces on these ‘influencers’ opinions on other social matters (or just drama). Now, on the other hand there are articles that are germane to the activities of these digital bards. Articles discussing their stances and thoughts on game mechanics, input on the quality of games overall—even commenting in a constructively critical manner on the behavior of fellow community pillars. These are all examples in which this kind of media is perfectly legitimate. There are no experts like the players putting in the hours so people will flock to watch them.

But what of the legitimacy of a voice? I, for one, am just some 22 year old punk with an attitude and a bunch of opinions. That is true. But what is also true is that these brash political stances and media opinions do at least come from a verifiable background and continuing education, much as these entertainers are growing experts in their own fresh fields. With sourcing is the reality that not every analysis needs to be expert if it is at least educated. One example can be seen with the advanced levels of analysis of creators like Veritas, who extensively utilize the scientific method and further sound study methods to better their content.

This isn’t to diminish the achievements of these people in any way. In many regards, there is not questions that they outpace my own. All that is meant to be adressed is the greater concern in continued weighing of celebrity opinion as valuable. The following video is just one example of the kind of mass media campaigning the highest level stars of today use to try and adjust the world to their liking—implications be damned.

This kind of behavior, which seeks to undermine the so-called governance system they supposedly cherish, is unacceptable. At present, there is no comparable level of sneering insincerity. At the very least, many of these creators are regular Joe’s like the rest of us (except for maybe that one awkward Angry one). As time goes on, this will be less and less the case as more success stories develop and the upper crust mirrors that of a RiceGum video. Even now this developing issue can be seen in the actions of some of the aforementioned top tier, like that of Ethan Klein’s behavior.

The road ahead is one which must be tread carefully, and in which a more considerate approach to relevant reporting may need to be adopted. In doing so, by keeping appropriate matters to appropriate voices we can lessen the noise of the battle for clarity of fact. Not to say one can’t know the right answer from time to time, but a Fortnite streamer hasn’t won a Nobel Peace Prize – yet (though many have won a ton of awesome cash prizes). 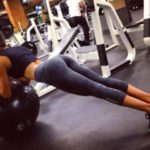 Everything you want and need about bodybuilding supplements called… 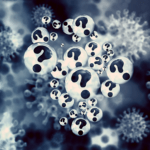 Am I Immune to COVID-19 if I Have Antibodies?