The Indiana attorney general held a funeral service Wednesday for the thousands of fetal remains that a prolific abortion doctor hoarded on his property.

State Attorney General Curtis Hill spoke Wednesday at Southlawn Cemetery and Palmer Funeral Home in South Bend, Indiana, where he commemorated the 2,411 babies whose fetal remains the late abortionist Ulrich Klopfer hoarded. The Republican attorney general noted that the remains could not be buried in the specific states that their mothers were from because of the deteriorated state they were found in.

The attorney general also said that in burying the “unborn children,” “we fulfill our obligation as a state pursuant to law and conscience to the unborn babies whose lives were terminated in clinics in Fort Wayne, Gary and South Bend.” 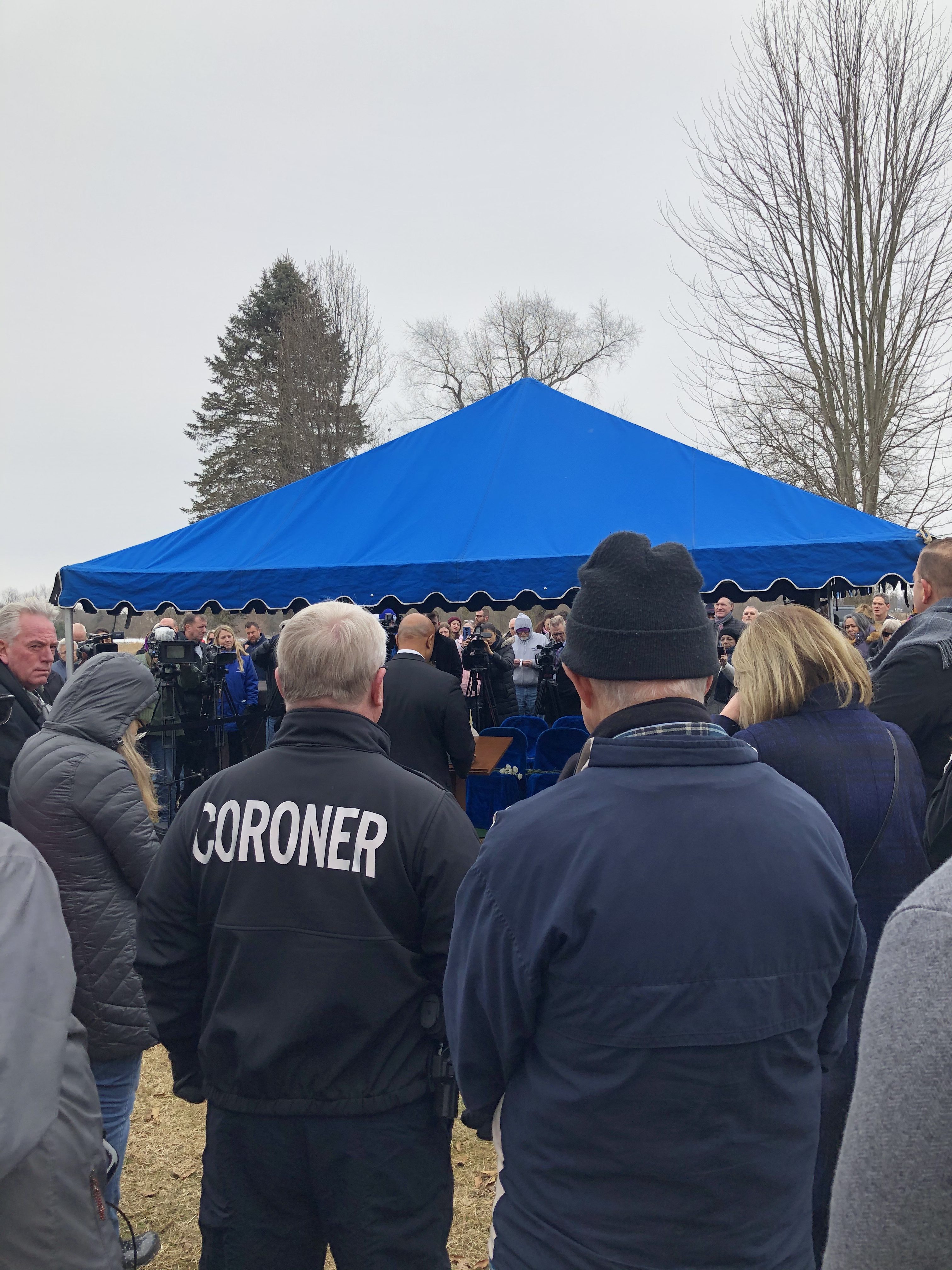 “The shocking discovery of 2,411 medically preserved fetal remains left in a garage and in the trunk of a car was horrifying to anyone with normal sensibilities,” he added.

Hill also said that some of the bodies of the unborn babies that Klopfer stored were of “varying sizes and varying estimates,” according to video footage University of Notre Dame student Theresa Mary Olohan provided to the Daily Caller News Foundation.

A bystander pressed him: “Are you saying late-term abortions?”

Hill responded: “Yes, late term or beyond the first trimester.”.”

The attorney general also said that it is still under investigation as to whether Klopfer had an accomplice. 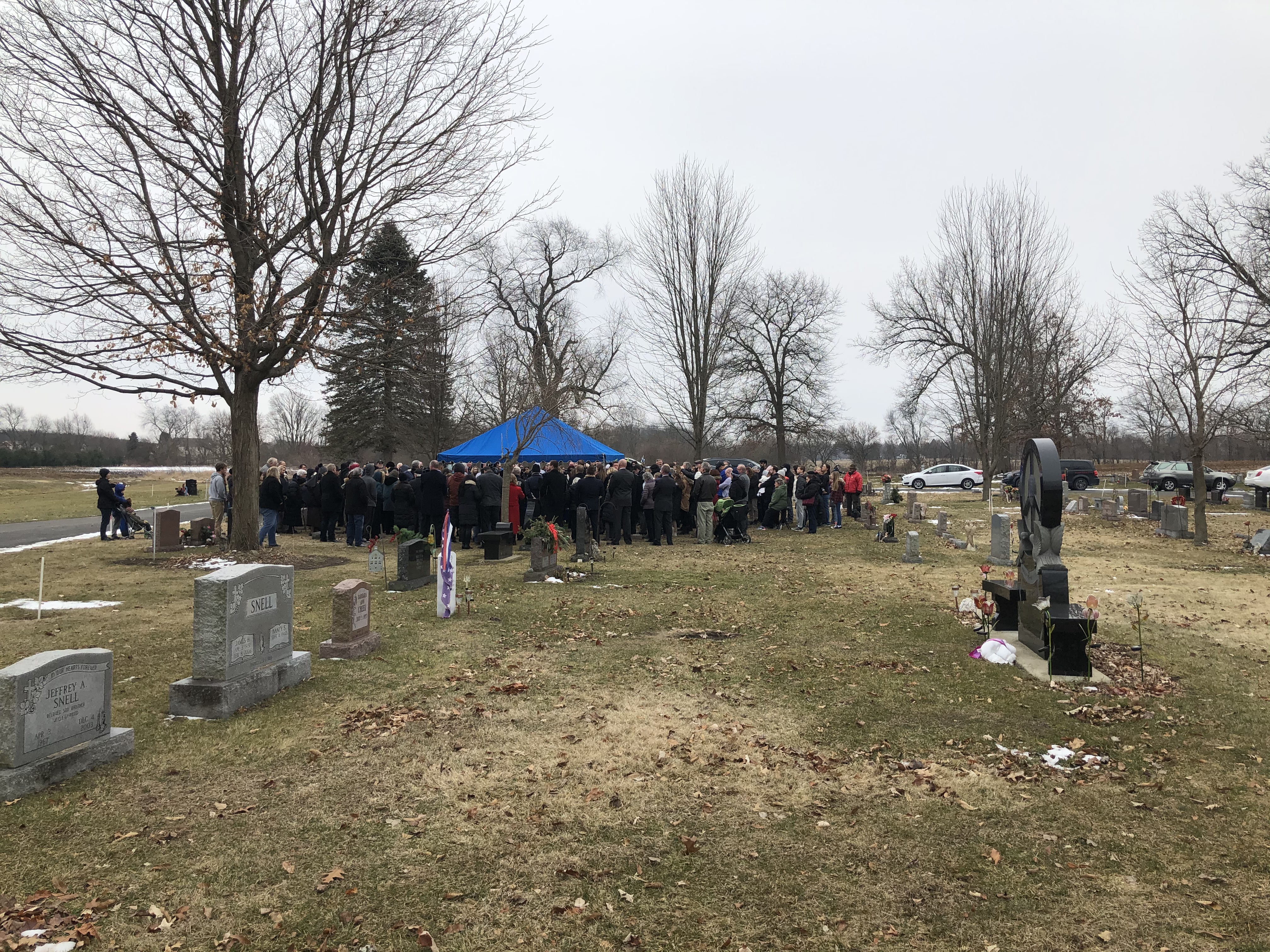 Klopfer stored 2,411 aborted fetal remains on his property before he died in September 2019.

The 79-year-old abortion doctor’s family discovered a collection of 2,246 medically preserved fetal remains in his Illinois home after his death, according to the Indiana attorney general’s Preliminary Report on the Investigation of Dr. Ulrich Klopfer released in December 2019.

Authorities from the Will County, Illinois, Sheriff’s Office later discovered more than 100 additional fetal remains in October, stashed away in the trunk of Klopfer’s car.

Klopfer ran three different Indiana abortion clinics during his lifetime and performed over 30,000 abortions since he began operating in 1974. Authorities examined each of these clinics and their findings are also detailed in the attorney general’s report, which records Klopfer’s misconduct as an abortion doctor, the resultant suspension of his medical license and the subsequent finding of over 2,000 fetal remains in his home.