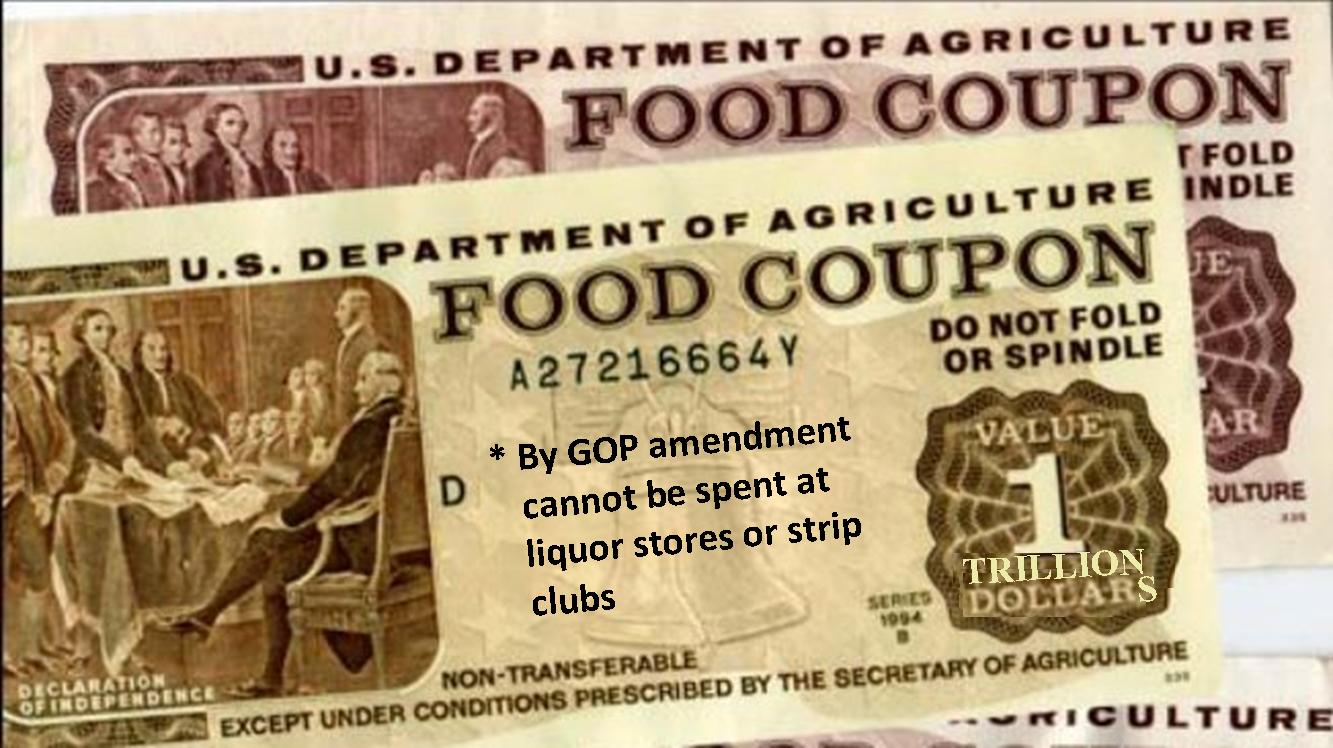 Hundreds of thousands of food stamp recipients are expected to lose their benefits in April with work requirements going back into effect in 22 states.

The food stamp program has included work requirements since 1996, but were waived for many in response to the great recession. Able-bodied adults without children are required to work at least 20 hours a week or else lose their benefits after three months. Requirements were restored in 22 states in January, which means over 500,000 people could lose their benefits.

“I think its likely not going to be too much because for a lot of states it already expired because their employment rates fell,” Brookings Institution senior fellow Ron Haskins said to The Daily Caller News Foundation. “A number of states already have lost their waivers because they don’t meet the condition for it anymore.”

The federal government granted waivers to most states in response to the latest recession. The waiver gave states and counties the ability to ignore federal work requirements. Foundation for Government Accountability scholar Jonathan Ingram notes the restored requirements will be beneficial for those trying to escape poverty.

“I think its a clear sign that states are now moving towards the primary purpose of welfare programs as a temporary thing and really trying to have a real impact on restoring the working class,” Ingram said to TheDCNF. “We know from our research that work requirements leads to more employment, more hiring, reduced poverty and ultimately less stress on taxpayers.”

Since recipients have three months to find a job the restored work requirements have only just started taking effect. Nevertheless, an estimated 500,000 to a million recipients are expected to be dropped from the program, according to the Center on Budget and Policy Priorities. Feeding America spokesman Ross Fraser warns the change could hurt nonprofits.

“You know we’ve doubled the amount of food we are putting out in the last ten years but its still not enough,” Fraser said to TheDCNF. “So that’s the landscape of what we’re dealing with so then to find out that between 500,000 and a million people are going to lose their food stamps benefits, that’s very concerning to us because we’re struggling to keep up with demand right now.”

Some states began restoring requirements in 2015 in response to improved economic conditions. This year work requirements will be restored in 40 states compared to 44 states this past June who had either a waiver or a partial waiver. Haskins notes it’s the responsibility of recipients to find work, but adds states should help those who are truly unable to find a job.

Maine, for instance, allows recipients to volunteer for six hours a week if they don’t find work. The Personal Responsibility and Work Opportunity Reconciliation Act of 1996 was what first implemented work requirements nationally.

“This issue breaks the same way it did when welfare reform passed,” Haskins said. “Republicans really care about work and they want people to have a work requirement and if people choose not to work they lose their benefits.”

Alabama, Georgia, New York, Kentucky and Massachusetts are among those states restoring work requirements, according to The Pew Charitable Trusts. Arkansas, Florida, Mississippi, Missouri, New Jersey, Tennessee have also restored their requirements in 2016.

According to a report from the U.S. Department of Agriculture, the program has increased from 17 million participants in 2000 to nearly 47 million in 2014. The improved economy has helped decrease the number of participants in recent years. Since participation hit its peak in December, 2012, the number of people receiving benefits has declined by more than 1.5 million, according to the Congressional Budget Office. 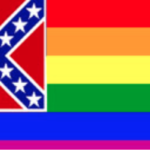 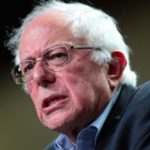 Media And Progressives Turn On Bernie Over Nuclear Power